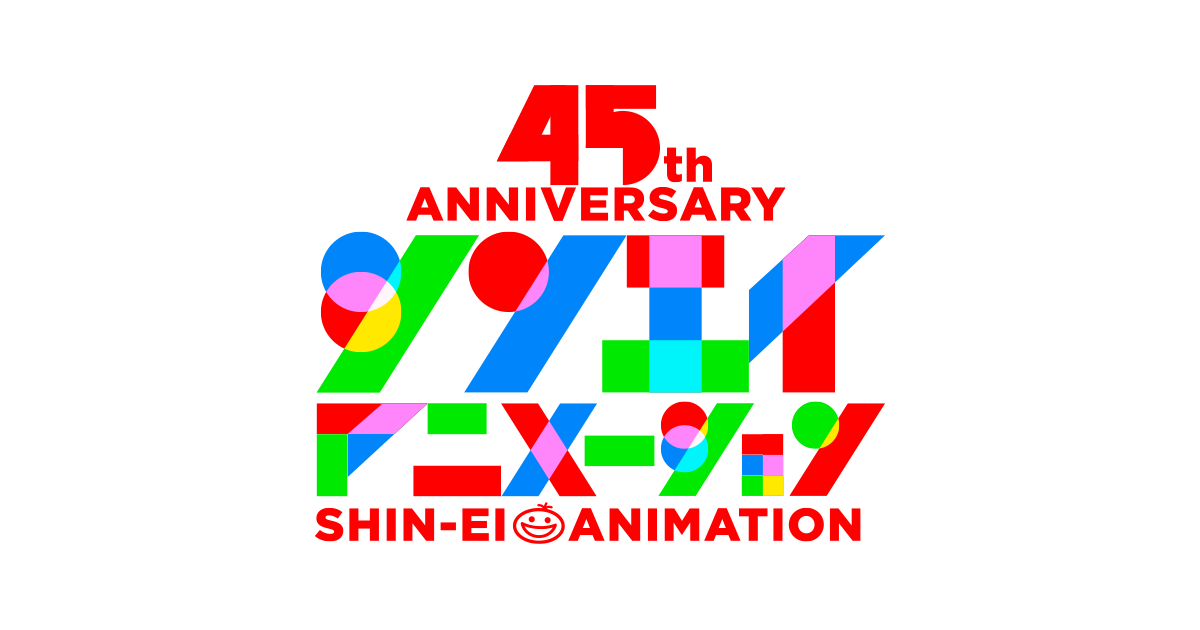 Shin-Ei Animation, the anime studio behind properties like Doraemon and Crayon Shin-chan, has announced it will open a new branch in Kobe, western Japan.

It’ll be the studio’s first branch outside of Tokyo.

Why is this significant? Well, the anime industry has traditionally been packed into Tokyo—according to the AJA, over 85% of anime production companies are located there. Makes sense: studios are incredibly interconnected, and the ability to shuttle materials back and forth is essential (as portrayed in Shirobako, for example).

However, Tokyo has its problems: it’s more expensive to live in than other cities in Japan, for example, which can be tough for underpaid animators. It also means folks who want to live and work in regional hubs are basically locked out of the industry.

But with digital workflows becoming a thing, thanks in part to the pandemic, more studios are finding it viable to branch out throughout Japan. Some local governments also offer subsidies for bringing fresh industry to their cities, like in the case of 8-Bit, which recently announced a studio in Niigata.

Other famous examples of studios outside Tokyo include Kyoto Animation in, erm, Kyoto, and P.A. Works in Toyama.

A more decentralized anime industry will, if done right, lead to more diverse talent and better working conditions. I’m for it!