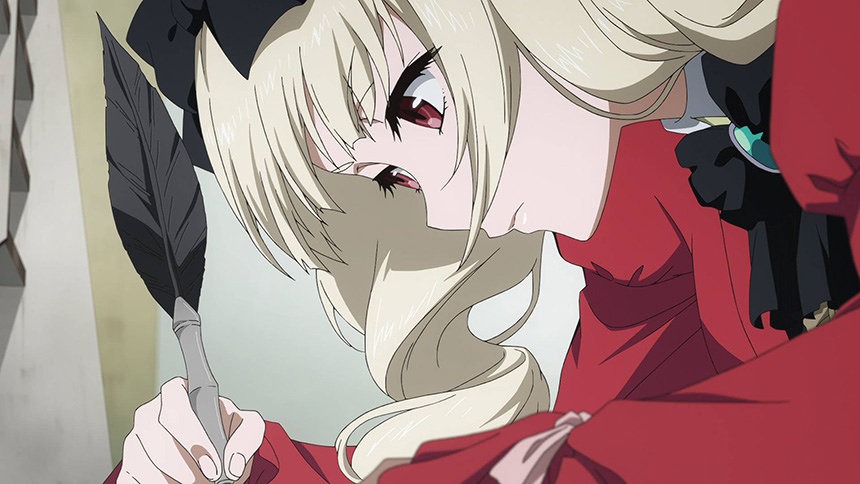 There’s been a lot of effort in the last few years to decentralize the anime (and manga) industries, which’ve been centered around Tokyo since they began. It’s useful to have everything and everyone in one place, but hard for young animators to live in Japan’s most expensive city when they aren’t makin’ a whole lot. Spreading the industry out also means that localities around Japan will be able to reap the financial rewards of these hugely popular pop culture industries.

The latest locality to try to get in on the trend is Kochi, one of the four prefectures on the island of Shikoku. Kochi’s plan is to become a hub where manga and anime creators can live and work. That includes incentives for anime studios to set up satellite offices, as well as an animation festival set for 2023.

“Kochi has a strong commitment to manga, and this animation project is more than convincing. We hope firms in related industries will gather here,” said Kochi Gov. Seiji Hamada during a meeting to launch the project, according to Kyodo.

Kochi is home to the Manga Koshien, an annual amateur manga competition, and was featured in Mamoru Hosoda’s Belle.