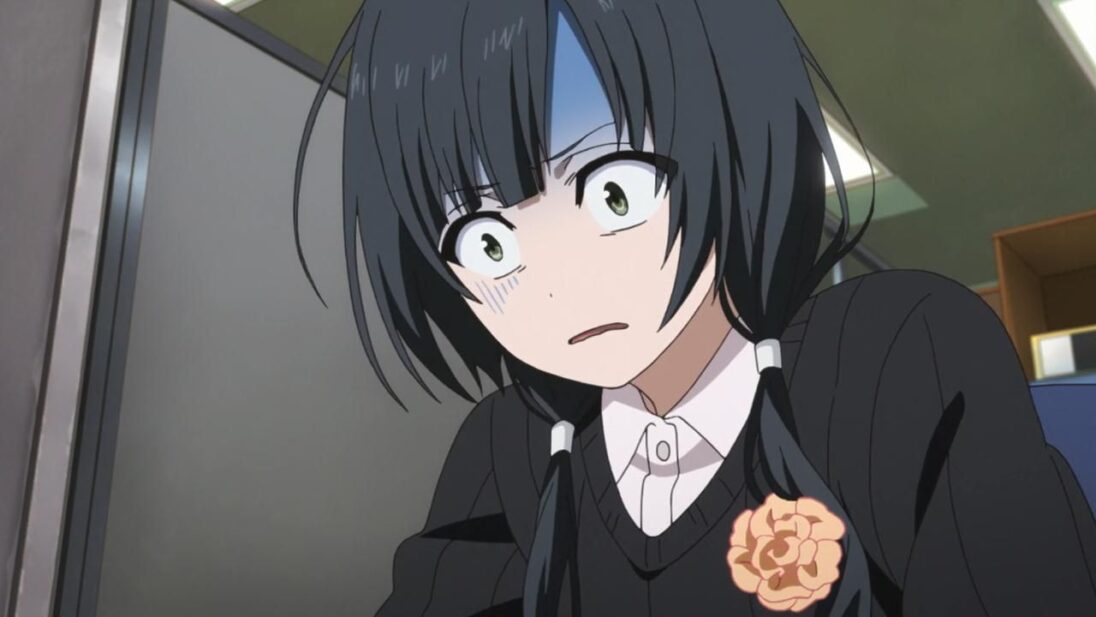 Sadly, we spend a lot of time around here reporting on how lousy the anime industry can be to the people working hard to make the shows and films we all enjoy.

Nishimura took to Twitter March 6 to write, in part, the following:

I worked as director on an anime 2.5 years ago, and I haven’t been paid. I plan to release the name of the production company that hasn’t paid me to a weekly newspaper. After consulting with an attorney, I’m also considering criminal action.

Nishimura went on to complain that even though he hasn’t been paid, the anime has been released on DVD and streaming.

The director has previously spoken out about industry conditions, including last year.

We’ll have to wait and see whether Nishimura will out the company that hasn’t paid him, or whether they will reach some kind of settlement.