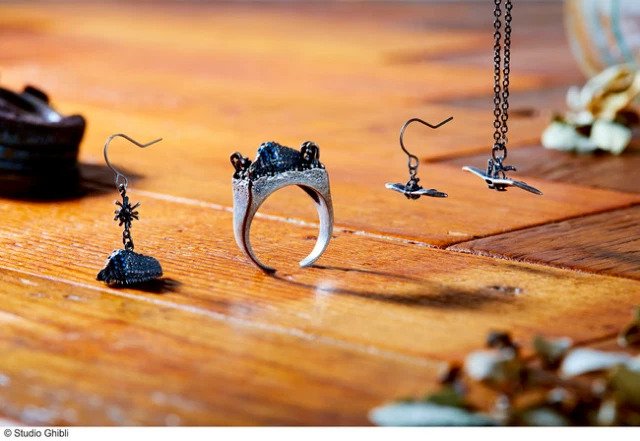 The company My Treasure creates brass accessories and the company GBL creates apparel. Together they’re coming out with “Nausicaä of the Valley of the Wind My Treasure” series, inspired by the iconic Studio Ghibli movie. 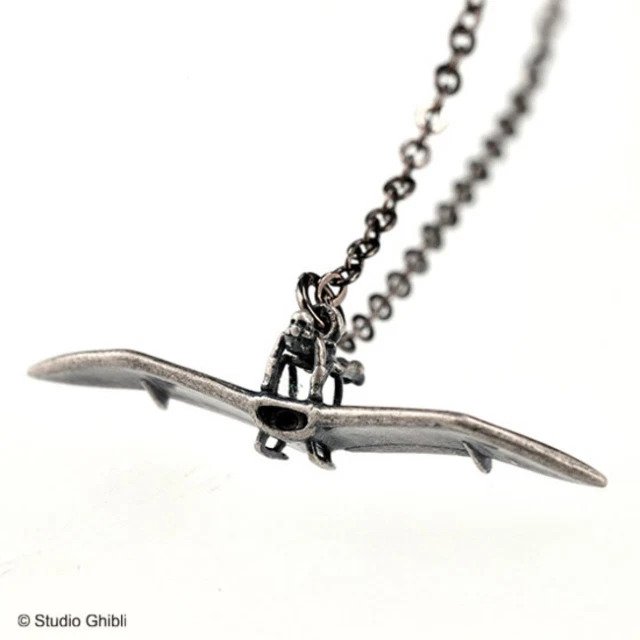 While the items won’t officially be on-sale until July, it is possible to make reservations for them. There are two basic themes: Nausicaä on her glider, and an Ohmu. You can get Nausicaä either as a necklace or earring. The Ohmu design, meanwhile, comes as either an earring or a ring. There’s also a red-eyed version of the Ohmu earring, but you have to be in Japan and buy it in-person. 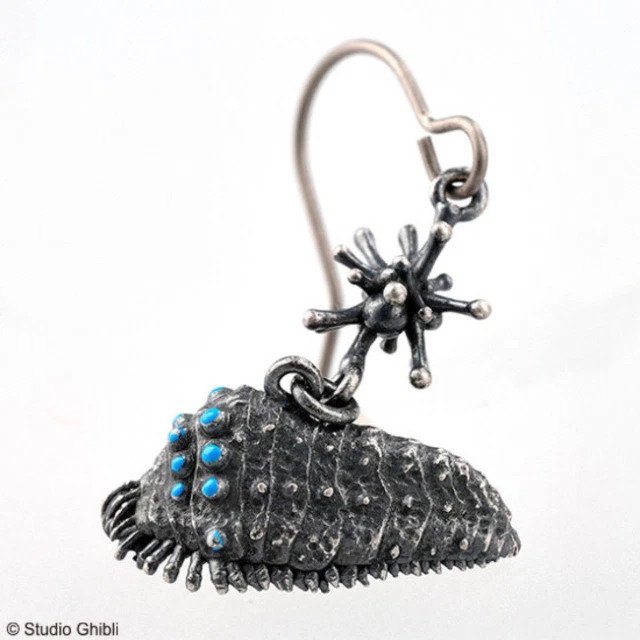 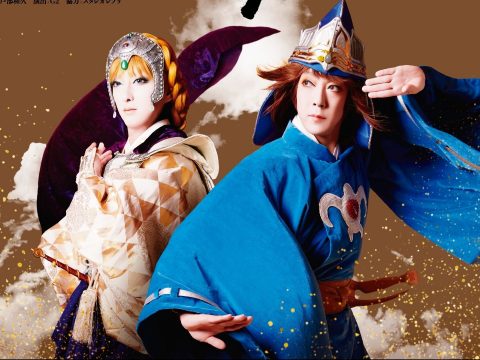 Demon Slayer to Make History as Second Japanese Film to Top U.S Box Office
Lilyka Shares Interview with Creator of Around the Season of Cherry Blossoms