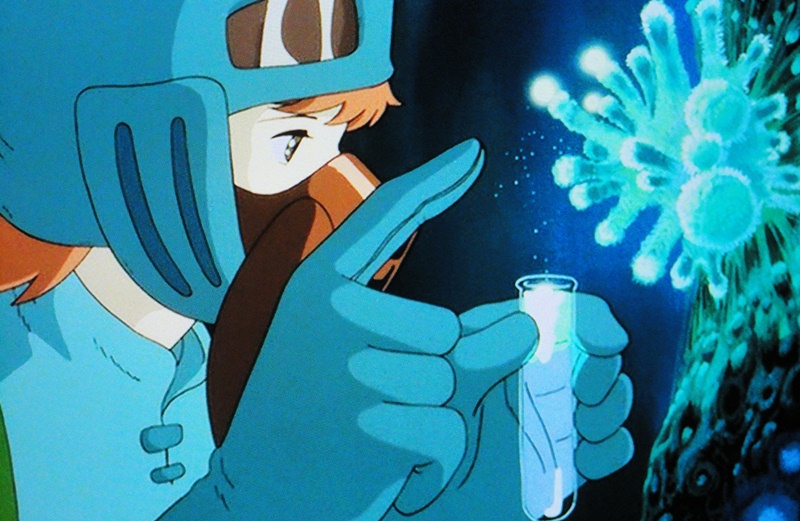 Manga and anime can inspire some pretty impressive fan creations. Just take a look at this 3D image inspired by Hayao Miyazaki’s Nausicaä of the Valley of the Wind.

Created by Granicoph, the image was shared by Sketchfab, which describes itself as “the largest platform to publish and find 3D models online”:

The video moves all around the image, showing how detailed it looks from all different angles. Granicoph’s work has gotten a thousand likes, and comments like these:

“When you opened up with this I didn’t think it was 3D at first, man, my mind was completely blown”

“I adore the Nausicaä movie and this 3D version is really very accurate, it follows the original feeling of hand drawn and at the same time it gives us a 3D experience.”

But, as SoraNews24 points out, this isn’t Granicoph’s first foray into Nausicaä 3D. Take a look at this, too: