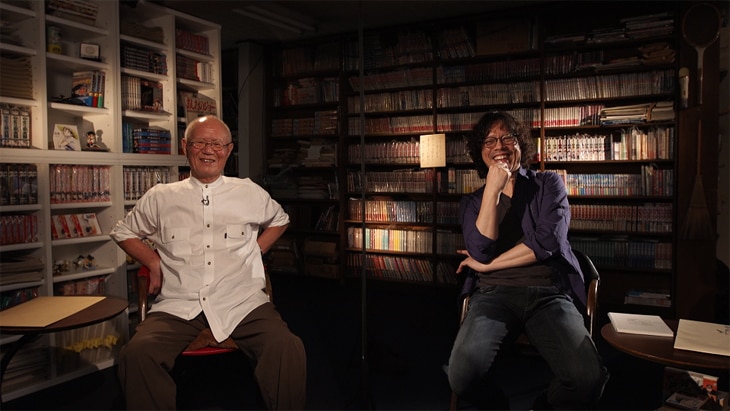 One of our favorite TV shows—nay, one of our favorite things, period—in the world is Manben. That’s the show where Naoki Urasawa (Monster, 20th Century Boys) visits other manga artists to learn about their styles, philosophies, what kind of pens they use, &c.

Urasawa and team made 18 episodes of the show between 2014 and 2017, talking to manga legends like Akiko Higashimura (Princess Jellyfish) and Takao Saito (Golgo 13).

Now, after three years, Manben is back. The official title of the rebooted show is Manben Neo, but the premise remains basically the same. Small, fixed cameras peek at the workflow of the artist for a day or two, after which he or she and Urasawa look at the footage and discuss.

The first episode of Manben Neo is set to premiere October 1 on NHK eTV.