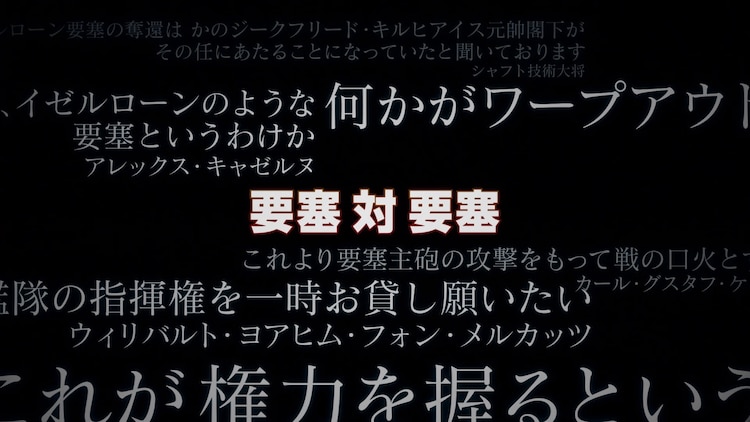 The first season of that series was followed up by a “second season” in the form of three theatrical films in 2019.

Now a continuation (a “third season,” if you will) to the anime has been announced.

The third season will return Die Neue These (The New Thesis) to the small screen in the form of 24 new TV anime episodes. Officially, these episodes are being referred to as episodes 25 to 48.

Both seasons so far have been directed by Shunsuke Tada at Production I.G. Here’s how Funimation described the first season:

Legends clash again in the enthralling reboot of this classic space drama series! Caught in a 150-year-long war, interstellar nations reach the pinnacle of strategic combat at the hands of two genius leaders. Reinhard of the Galactic Empire and Yang of the Free Planets Alliance are prodigies driven by their own ideals, and on the battlefield of the universe, their rivalry knows no bounds.

the legend of the galactic heroes 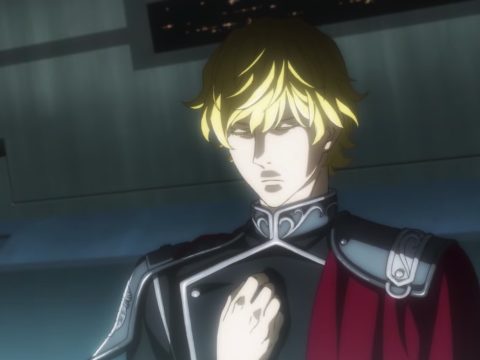 Animenewssponsoredthe legend of the galactic heroes 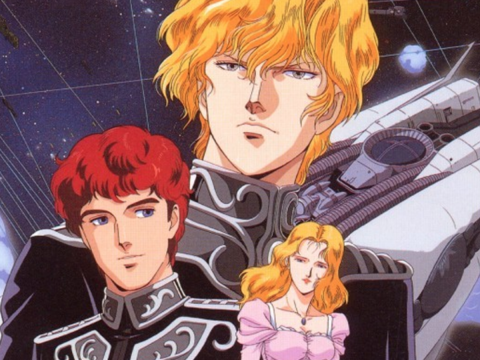 Take Command with the Ultimate Legend of the Galactic Heroes Set

Animenewsthe legend of the galactic heroes 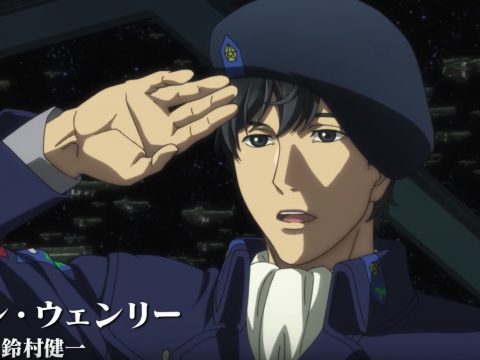 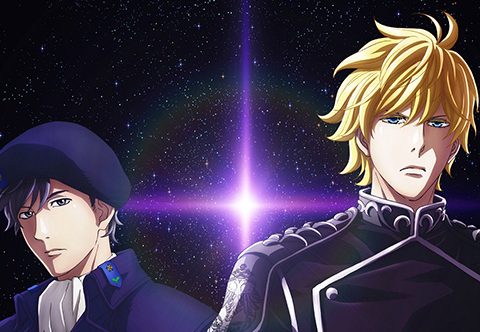