Take Command with the Ultimate Legend of the Galactic Heroes Set 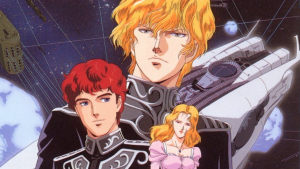 Considered one of the greatest science-fiction sagas in the history of anime, The Legend of the Galactic Heroes is finally available to own in all its glory. Befitting such a lengthy, absorbing space opera, it’s coming home in a massive and very limited Premium Box Set, which is now available to pre-order ahead of a July 24 release. 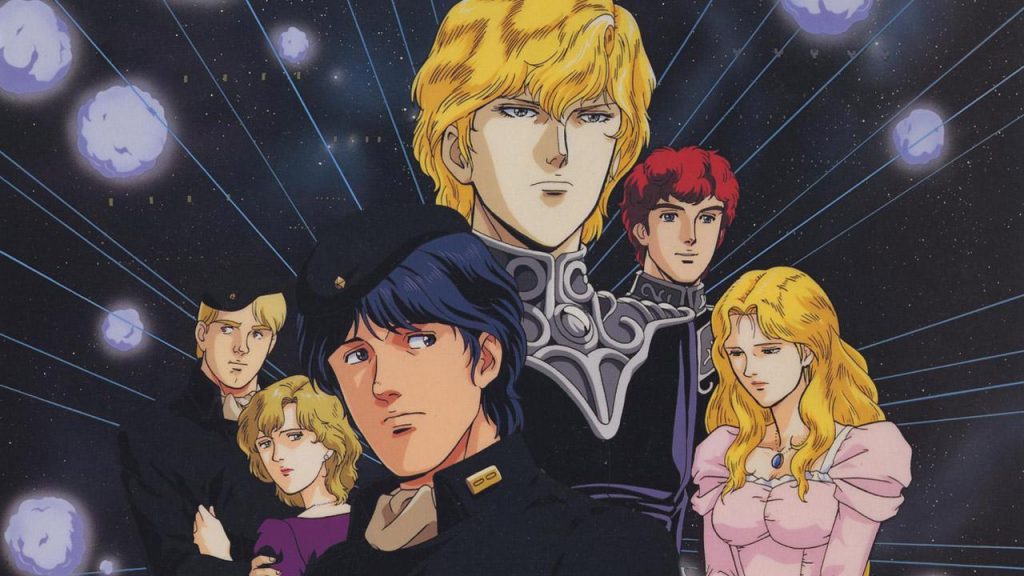 Despite all the lives and planets sacrificed over the past one hundred and fifty years, the Galactic Empire and the Free Planets Alliance remain locked in a seemingly endless war. The only weapons more formidable than firepower in this conflict are the minds that loom behind each side, fueling a universal game of chess that will go down in the record books.

The key minds in question belong to Reinhard von Lohengramm of the Empire and Yang Wen-li of the Alliance. The former is a young strategic genius pushing his own agenda forward, and the latter is a historian with tactics so cunning they sent him straight into the vanguard of the Free Planets Alliance. Thanks to their respective brilliance, the fate of entire worlds lies in their hands. 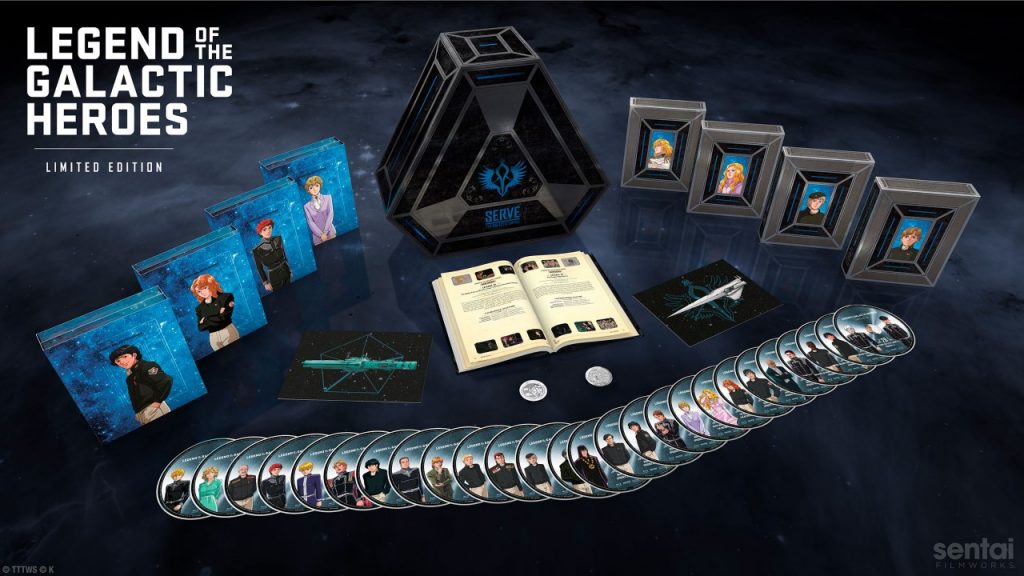 True classics are always worth the wait, and that rings especially true with The Legend of the Galactic Heroes. Sentai Filmworks‘ Premium Box Set includes 162 episodes and three movies on 26 Blu-ray discs, with plenty of must-have physical extras to round out the package. With only a thousand copies available, you’re going to want to secure your own essential chunk of anime history today.