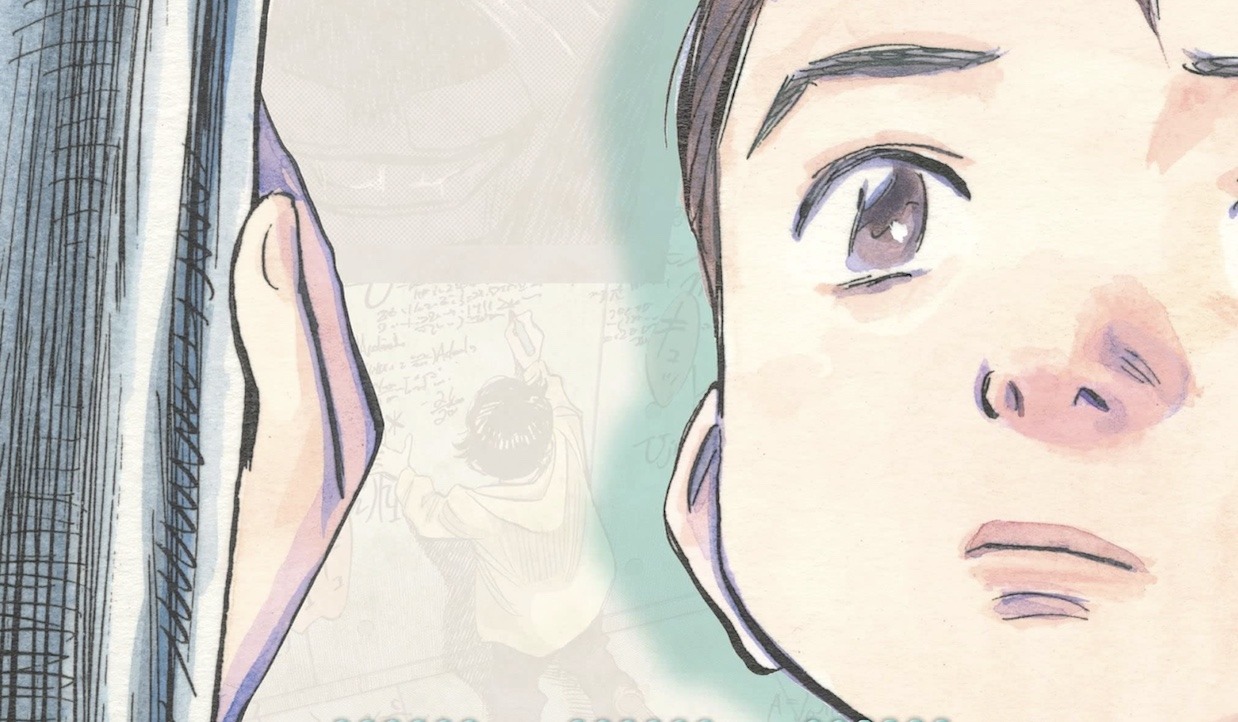 It’s been a long time since we heard anything about the anime adaptation of Naoki Urasawa’s award-winning Pluto manga. After such a long period of silence, we finally got word that the series is still happening straight from Studio M2 founder Masao Maruyama.

In a Twitter reply, Maruyama confirmed that the series is still in the works and that the staff are “working hard on it.” Here’s the exchange in question:

It’s been almost five full years since the Pluto anime adaptation was first announced back in June 2017. VIZ Media published the manga in English and describes the story like so:

In an ideal world where man and robots coexist, someone or something has destroyed the powerful Swiss robot Mont Blanc. Elsewhere a key figure in a robot rights group is murdered. The two incidents appear to be unrelated…except for one very conspicuous clue – the bodies of both victims have been fashioned into some sort of bizarre collage complete with makeshift horns placed by the victims’ heads. Interpol assigns robot detective Gesicht to this most strange and complex case – and he eventually discovers that he too, as one of the seven great robots of the world, is one of the targets.