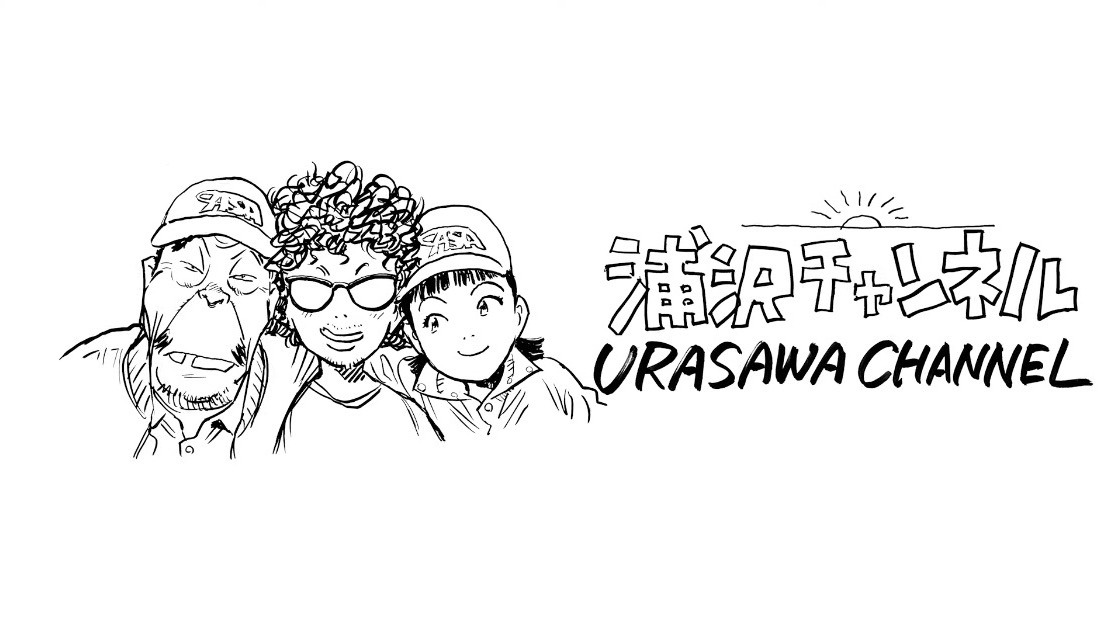 Look, everyone needs a YouTube channel nowadays, and that even applies to internationally acclaimed manga author Naoki Urasawa. Known for series ranging from Monster and 20th Century Boys to Pluto and his current manga Asadora!, among many others, the artist celebrated Asadora!‘s fifth volume release with the launch of his official YouTube channel.

Appropriately called Urasawa Channel, the author aims to speak with manga artists, show off his own techniques, and share live-drawing videos. The first episode, “Manga Artist Urasawa Naoki is Starting YouTube,” features the artist illustrating the channel’s banner in just about 10 minutes.

We’re looking forward to seeing what Urasawa creates on his new channel!