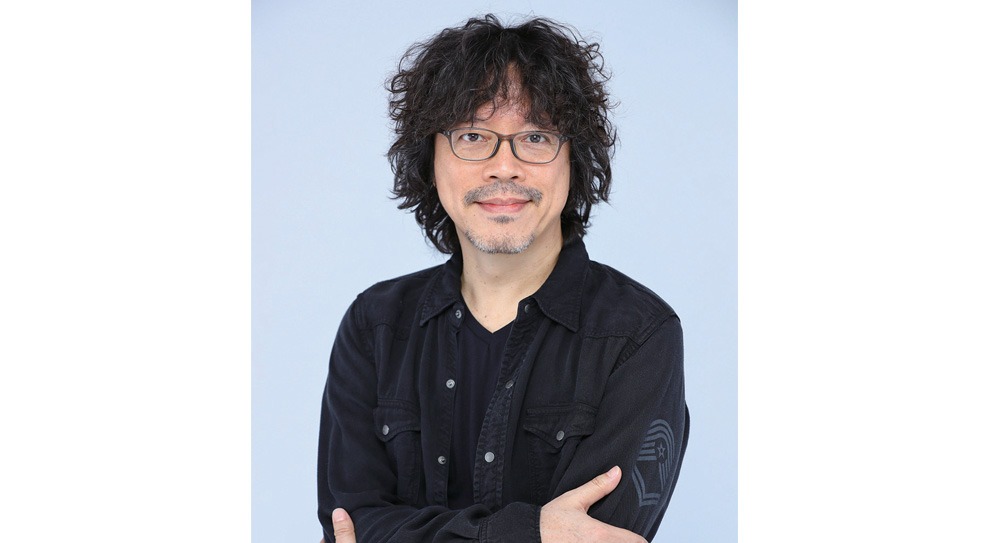 Naoki Urasawa, the celebrated manga-ka behind works like Monster, 20th Century Boys, Yawara, Master Keaton and much more is creating an anime.

That’s the word from Urasawa himself, who wrote in the pages of Weekly Big Comic Spirits this week:

“I’m making an anime. I hope to be able to show it to everyone soon.”

We hope so too, Urasawa-sensei!

Many of Urasawa’s manga, including Monster and Yawara, have received anime adaptations. But it sounds like this time the master himself is involved. It’s not clear if the anime will adapt one of his properties or be something entirely new, but we can’t wait to find out.

Urasawa is currently hosting a new season of his series Manben, where he interviews other manga creators to learn the secrets behind their craft.

We visited an exhibition devoted to his decades of manga work a few years back. It was neat.

View all posts by Matt Schley
SSSS.Gridman Anime Hits Toonami in January 2021
Kamidere Characters We Love (Who Don’t Even Know We Exist)