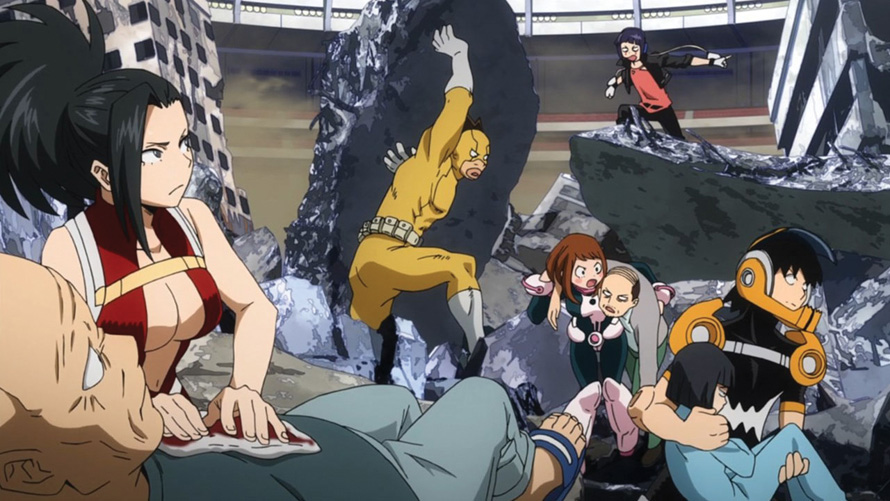 At this point, I think it’s pretty safe to say that every season of My Hero Academia is substantially more exciting than the last. It’s a testament to manga author Kohei Horikoshi’s ability to continue ramping up the stakes and grounding the intense action, and it is, so far at least, at its absolute height in My Hero Academia Season 3.

The second Season 3 Blu-ray collection picks up right after Episode 50, “End of the Beginning, Beginning of the End,” which was about as perfect a cliffhanger episode as anyone could muster. All Might’s climactic clash with All for One is one of the clear highs of the series, so it’s understandable that this set begins with somewhat of a comedic cool down. The first episode has the 1-A students moving into the recently constructed dorms and attempting to choose a room, which quickly becomes a contest of its own. It’s a great way to reconnect with the characters we’ve come to love over the course of the past 50 episodes without having to bite our nails and worry about their well-being. 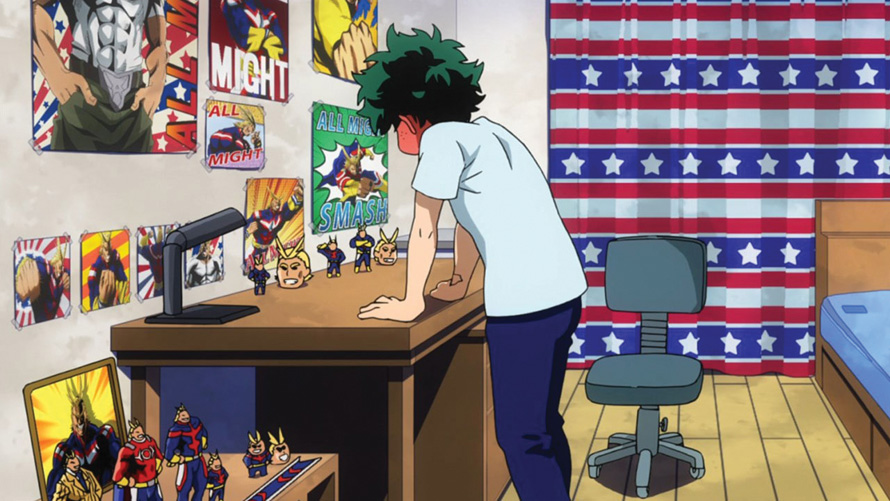 From there, this leg of the journey becomes all about creating Ultimate Moves and flexing them on the field. It’s always a pleasure to watch 1-A grow as a whole, and their abilities and creativity are really put to the test when it comes to developing new signature attacks. It isn’t long before they get a chance to try them out in action, because the big-time exams against other classes and other schools are about to begin. The catch here, which might not come as too much of a surprise, is that these tests often end up with every other school gunning for the students of the revered Class 1-A.

My Hero Academia Season 3 Part 2 has a lot of fun moments, and as it barrels toward the season finale it bumps into some long overdue conflicts, particularly between protagonist Izuku “Deku” Midoriya and his eternally hot-headed rival, Katsuki Bakugo. The two-parter that emerges from this total meltdown is the real cherry on top of this half of the season and will go down as one of those key Shonen Jump moments when all is said and done. Once the steam has cooled on that encounter, it isn’t long before My Hero Academia starts prepping for the even more deadly conflicts to come in Season 4, which is just about to start at the time of this writing. 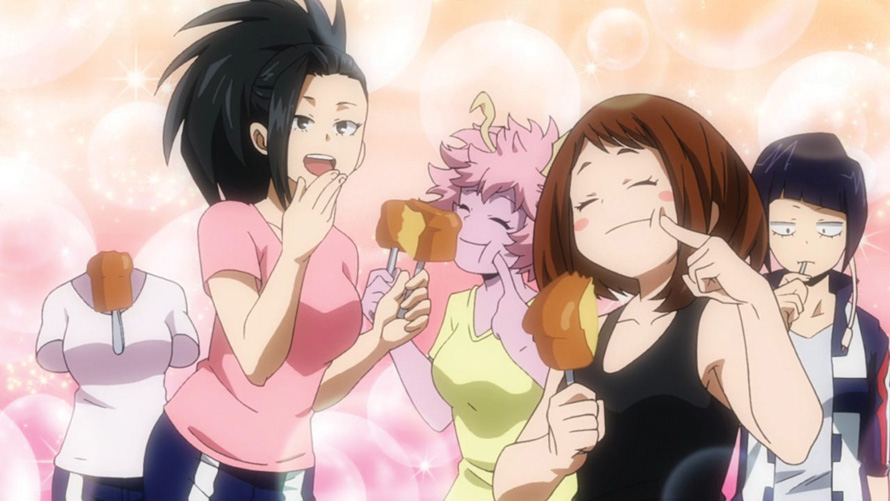 At this point I’ve completely moved over to keeping up with the My Hero Academia anime instead of the manga. I love Horikoshi’s characters and storytelling, but BONES’ production is so tight, energetic, and dependable that I prefer to watch it all unfold on the screen. Whether you feel the same way or just like seeing how the manga is adapted, you won’t be disappointed with this set of episodes. Funimation’s Blu-ray set is nice, too, and those who enjoy the English dub can look forward to some interesting extras in the form of interviews and behind-the-scenes footage. It’s never been more fun to watch a bunch of kids get their licenses on television! Recommended.