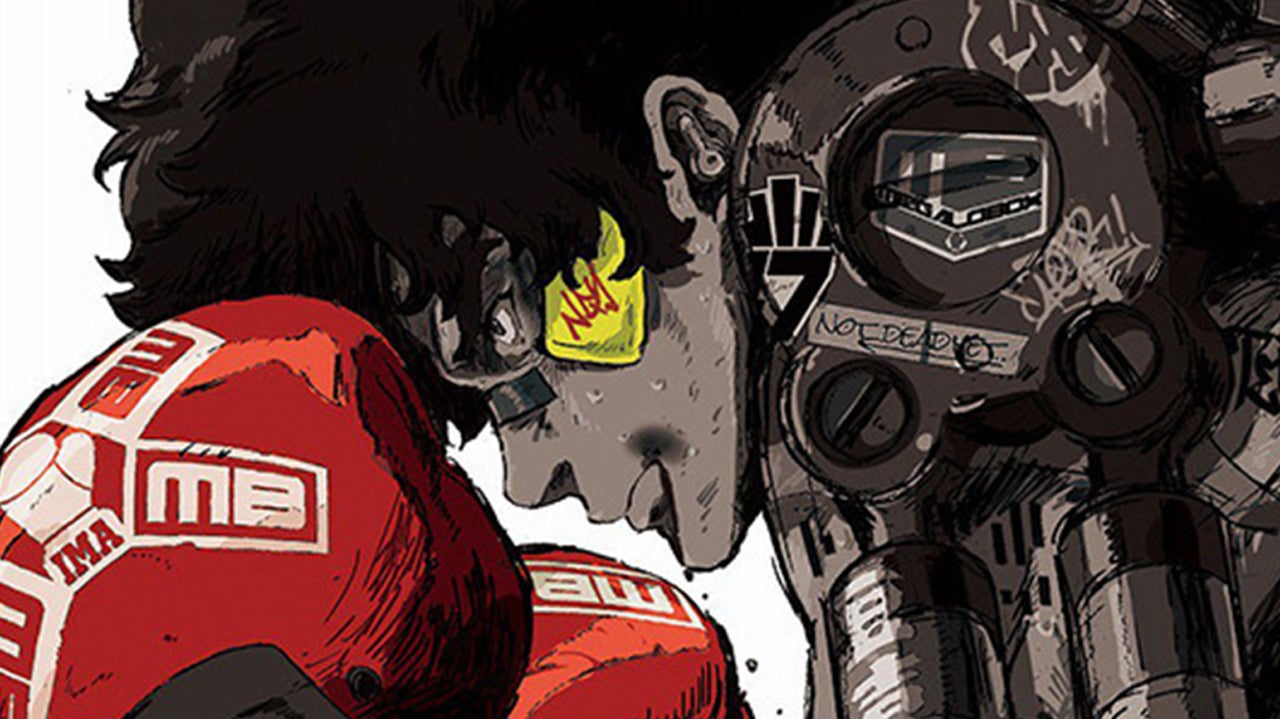 A good fight is exhilarating… provided you’re a good fighter. If you’re not, watching a good fight will do the trick. Fortunately, anime is just full of them, from epic ninja battles to giant robot combat. But sometimes you just want some hand-to-hand brawling, like Megalobox or Ashita no Joe.

Speaking of, one of those is coming back with a new season! And in the meantime, there are other fighting anime old and new to dig into. Get watching while you wait! 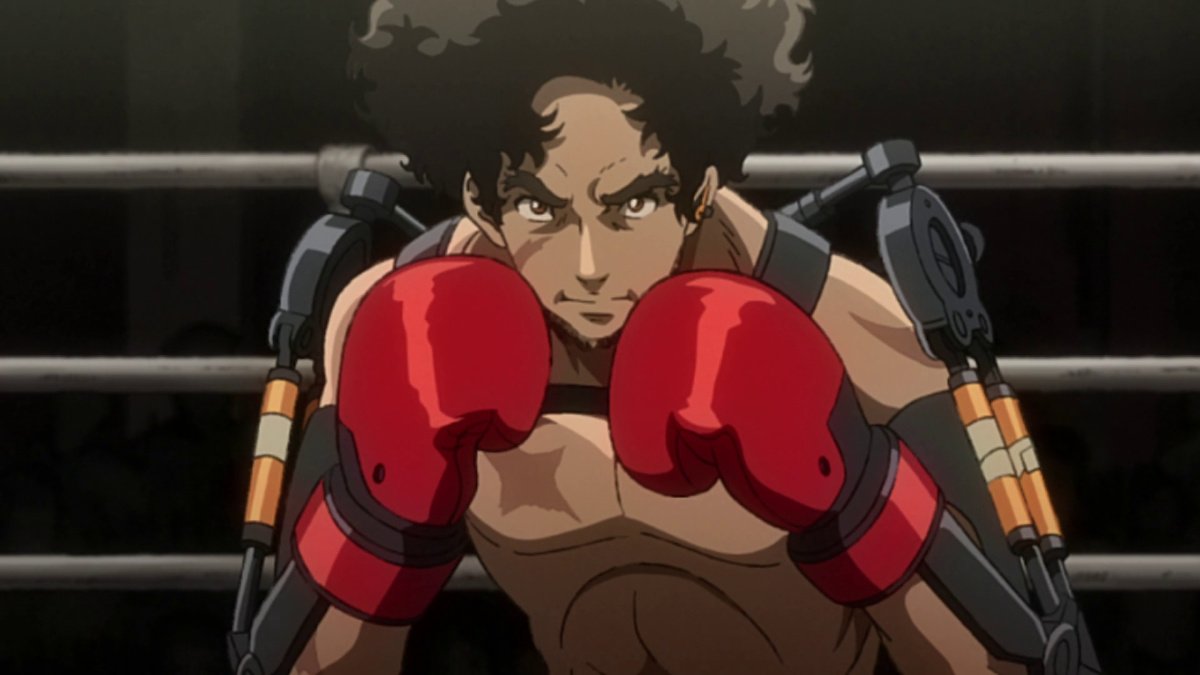 Of course, we’re leading with the anime of the hour itself. Megalobox was an anniversary creation. For what? Read on to find out. All you need to know for now is that there’s futuristic machine-enhanced fighting.

Our protagonist is “Gearless Joe” — well, that’s what he becomes known as. He doesn’t have a name or a past, and calls himself JNK.DOG. He enters the titular sport, a sort of underground boxing that employs exoskeletons of varying technological advancement. The first season kicked off his story, and a second season this April will continue it seven years later! 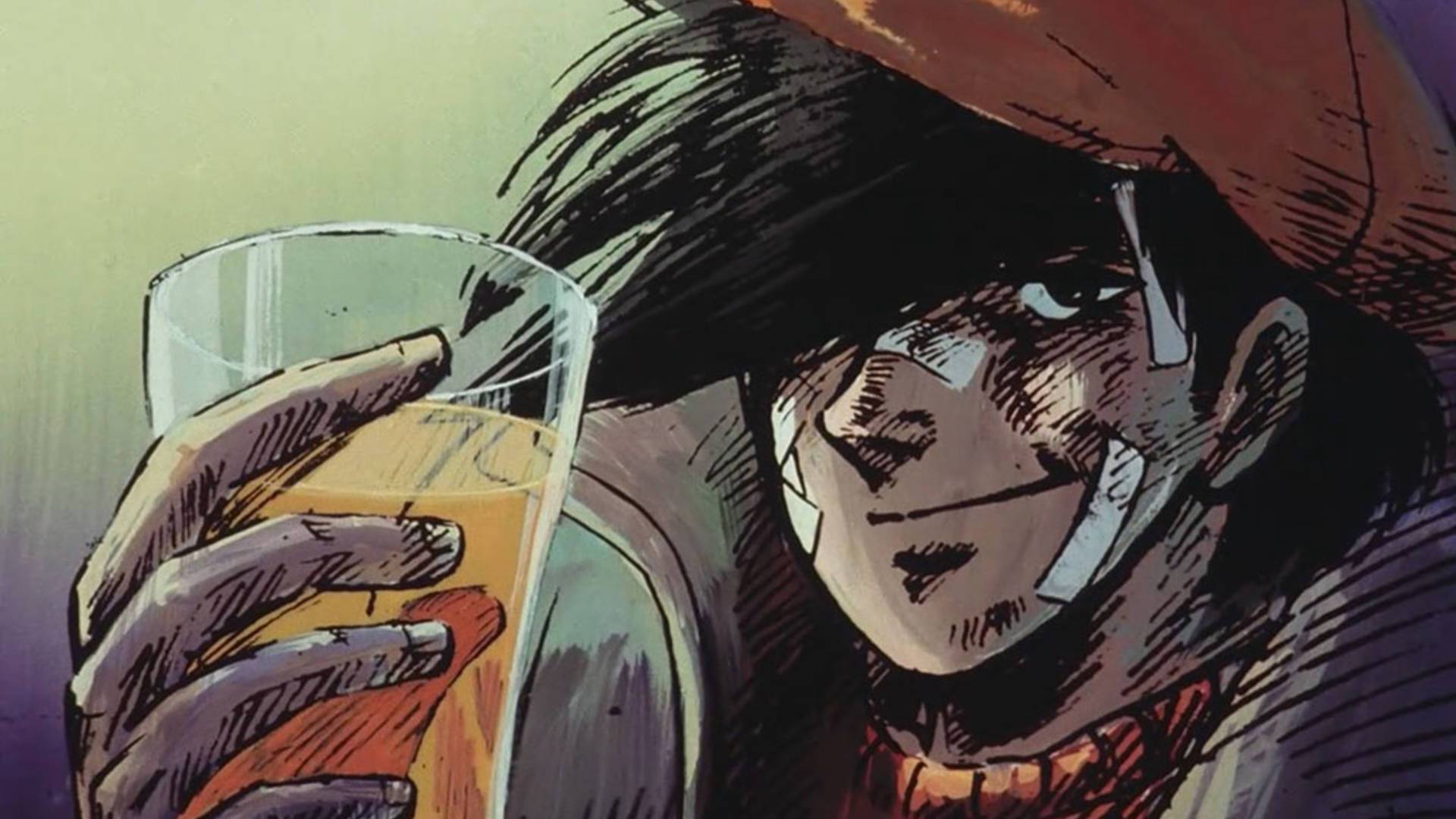 Megalobox was made to celebrate the anniversary of this classic, based on the manga by Asao Takamori and Tetsuya Chiba. Now a legendary series and even the stuff of memes, Ashita no Joe is a mainstay in sports anime history.

This Joe is Joe Yabuki, a drifter who picks up boxing while in juvenile detention. After a match that ends in both him and his opponent getting knocked out, the two promise they will meet again — this time as professional boxers. The series follows Joe’s rise through the ranks, with boxers’ lives literally on the line in all-or-nothing matches. The final shot of both the manga and anime are famous works of art on their own — really. You’d know them if you saw them. 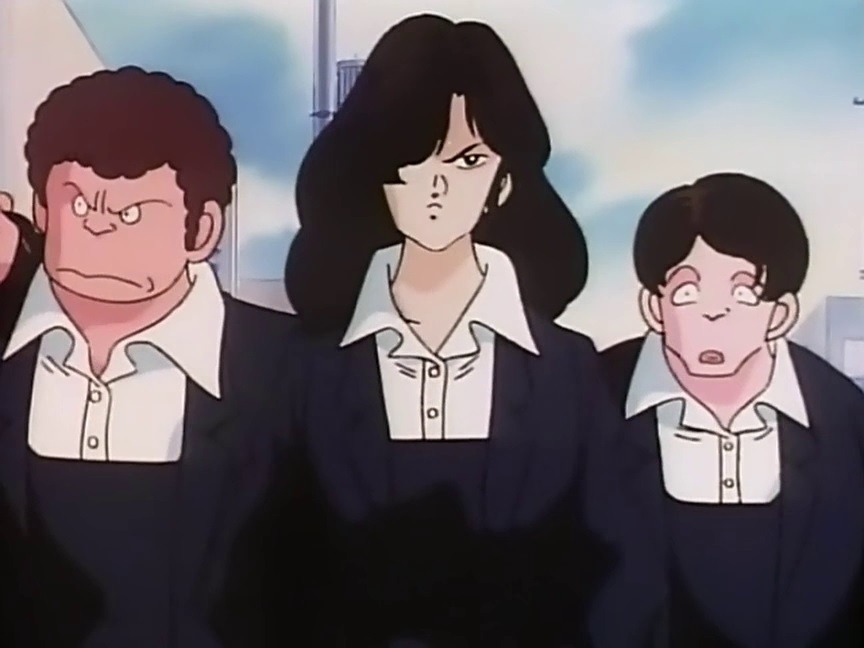 Well before Megalobox was Slow Step, based on the manga of the same name by Mitsuru Adachi. But wait… isn’t Mitsuru Adachi that guy who does nothing but baseball manga? Well, yes — Touch, MIX, and Cross Game are all his work. And technically Slow Step is another in that list. More accurately, it’s a shoujo baseball/boxing love triangle rom-com, and if that hasn’t got you interested, we don’t know what to tell you.

Our heroine Minatsu is her high school’s ace softball pitcher. She’s also got a lot of attention from guys in her class. And she’s also operating under the alter ego of Maria Sudo. And both Minatsu and “Maria” have admirers, two of whom are boxing club rivals Shuu and Naoto. Sadly, the OVA wasn’t especially successful, so you may have some trouble finding it. 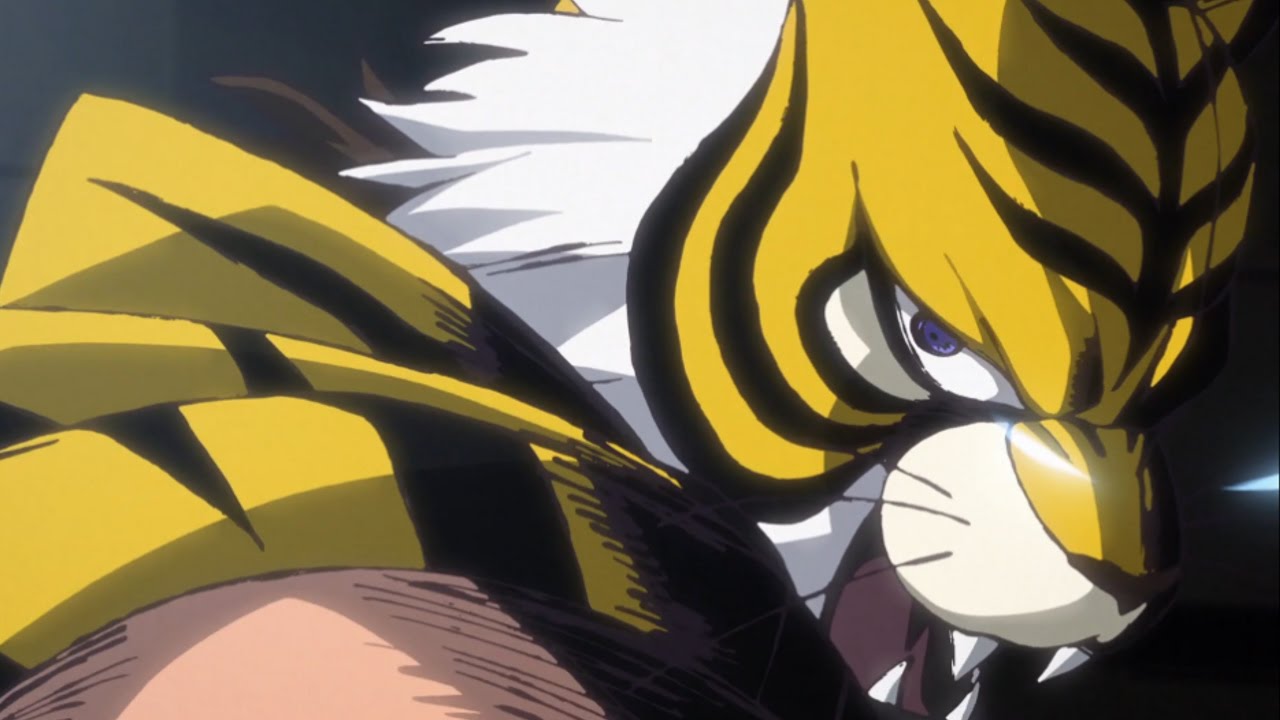 You may have heard the name “Tiger Mask” in passing, likely due to the “Tiger Mask phenomenon” of making anonymous donations under the character’s name. If you’re curious to see what’s up with the series, there are several anime you can try. But if you’re interested in something more modern like Megalobox, you might want to check out Tiger Mask W.

The series follows up on the original Tiger Mask, now starring two young members of the Zipang Pro-Wrestling Team. Both have sworn revenge on the Tiger’s Den, an underground group that trained up villainous wrestlers. But each of our stars has a different plan. While Naoto Azuma takes on the Tiger Mask name to fight Tiger’s Den head on, Takuma Fujii becomes Tiger the Dark to take them down from the inside. It’s a perfect series for wrestling fans in need of some good drama. 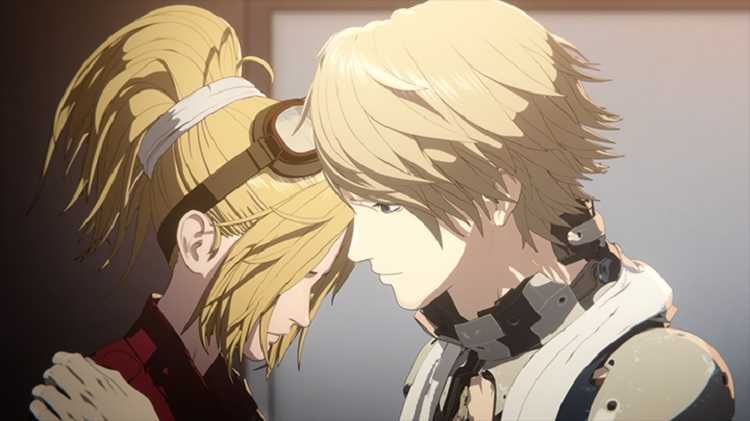 Hot off the presses is the anime adaptation of Levius, Haruhisa Nakata’s 2012 seinen manga. Fans of Megalobox will find a lot to love here — especially considering the characters’ sport of choice is robot-enhanced fighting called Metalboxing.

The 19th century tale follows title protagonist Levius Cromwell as he fights his way up the Metalboxing ranks. The sport has caught on as humanity is rebuilding after a devastating war, and Levius is determined to achieve the highest possible rank in the sport — in large part, just to survive.

Pick your faves and get watching! 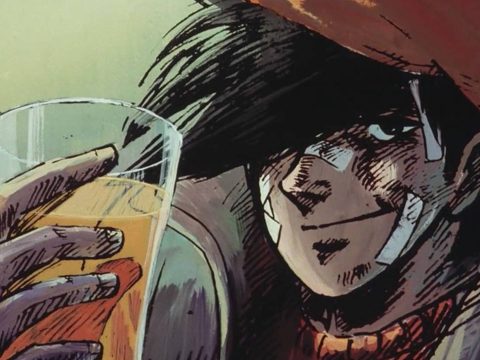