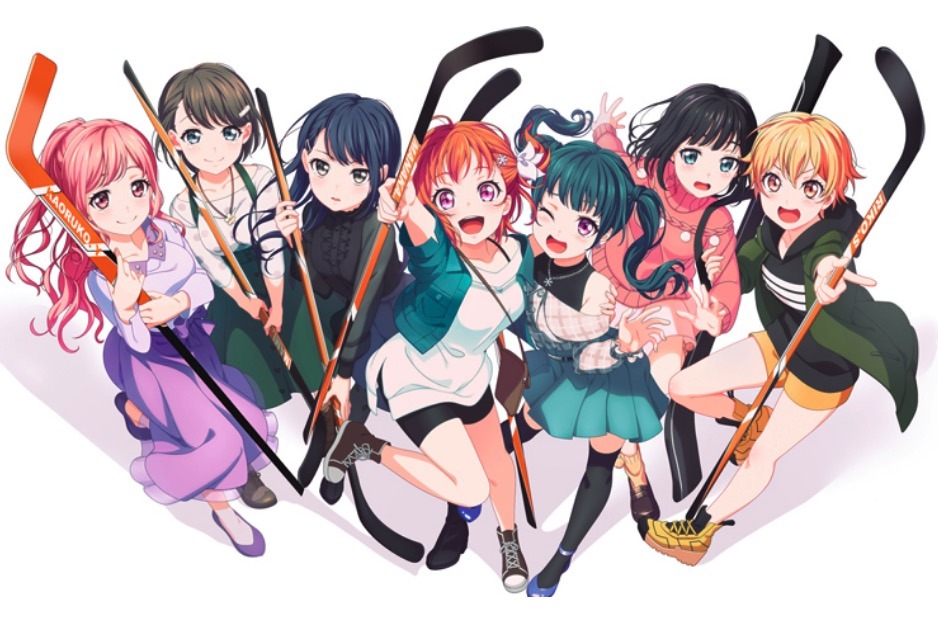 The world of ice hockey is finally in the anime spotlight thanks to PuraOre! Pride of Orange, which kicks off its simulcast on Funimation today. Ahead of that, a new visual was revealed via the anime’s official website, showing the team known as the Nikko Dream Monkeys ready for action.

Set in Nikko City, Tochigi Prefecture, PuraOre! follows a team of girls as they attempt to rule the ice and build up a strong team in the sport of ice hockey. As you’ll see below, these girls are rarin’ to go! 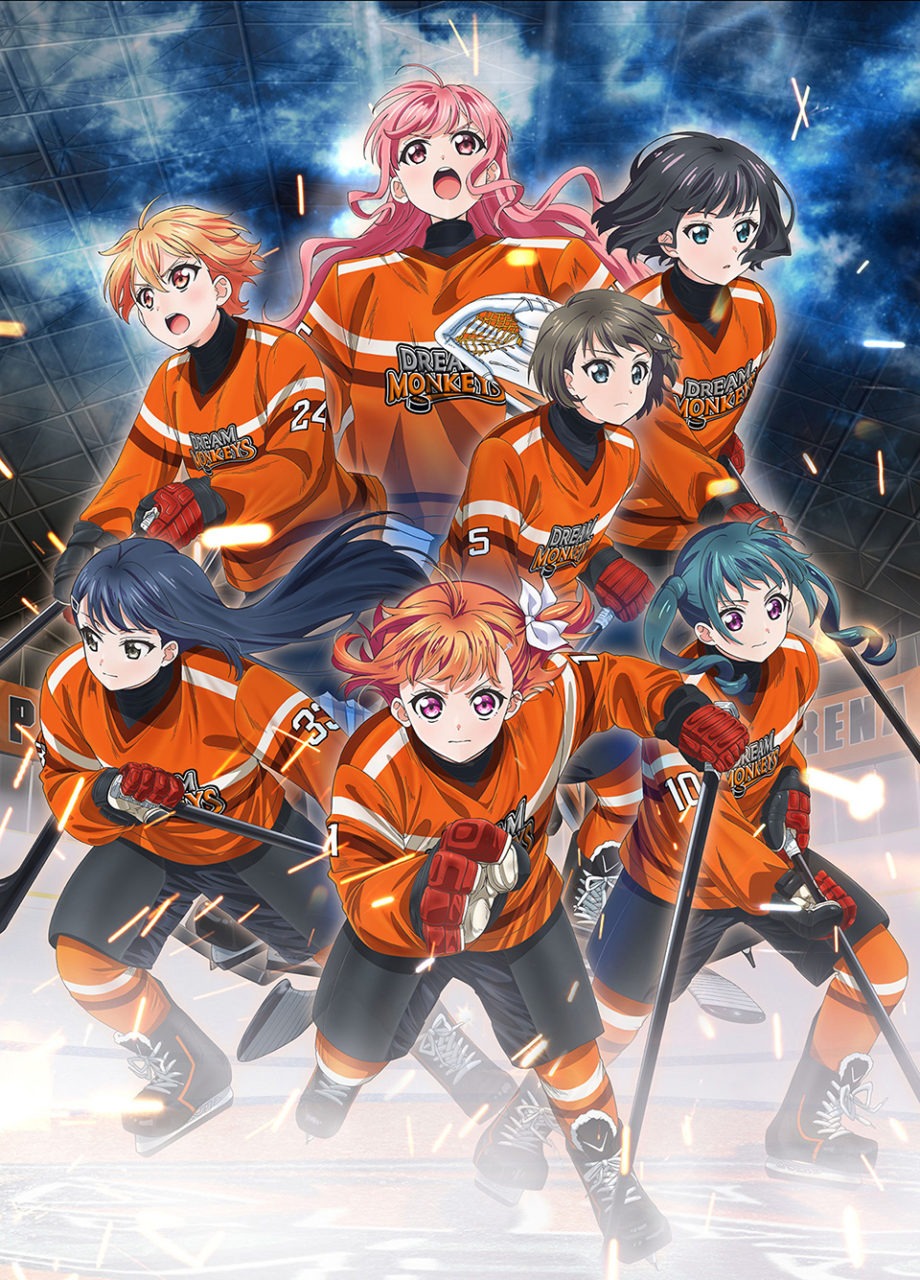 The series kicks off in Japan on October 6 at 10:30pm Pacific Time, so look for its simulcast debut to arrive soon. 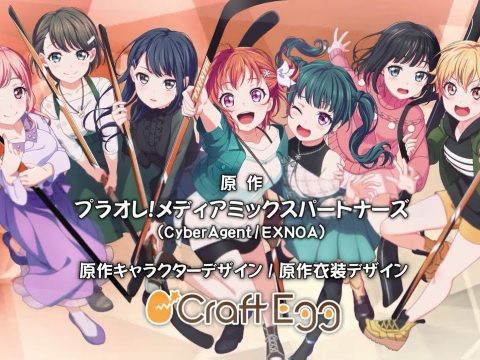 PuraOre! Pride of Orange Drops Two Trailers, One in English