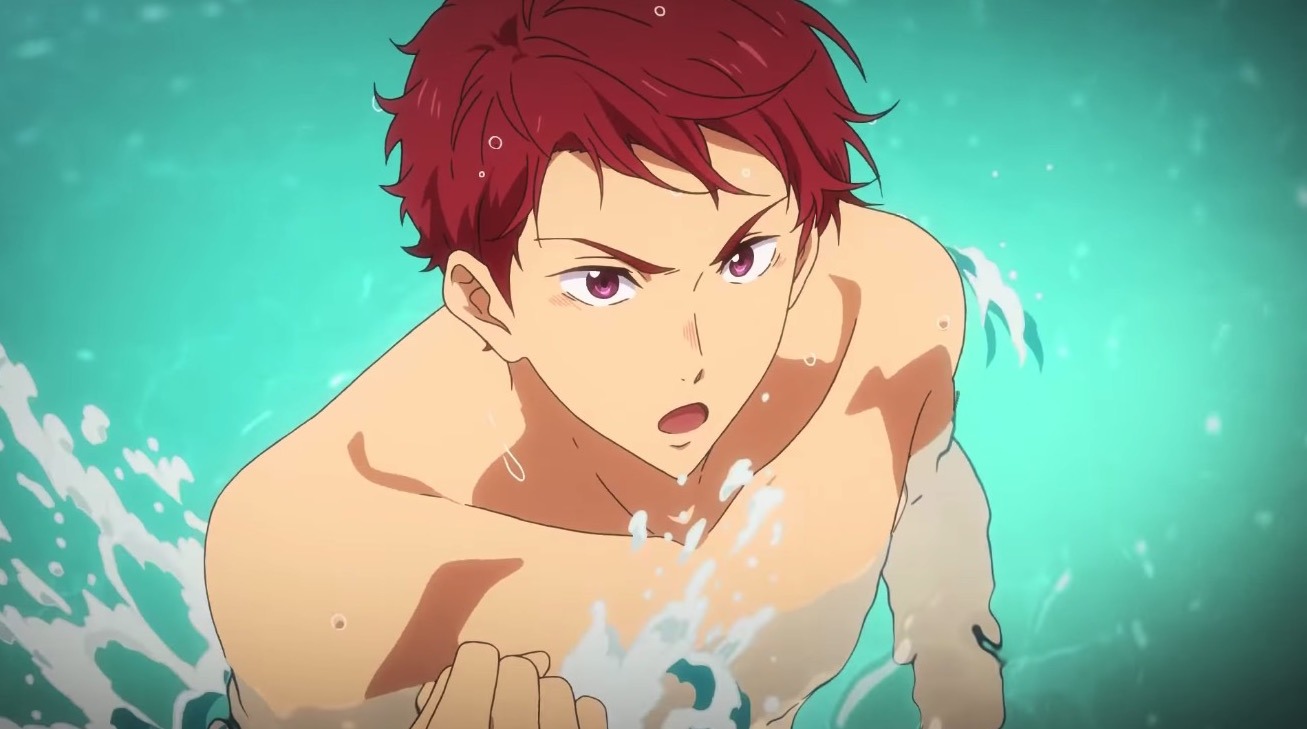 Following up on the first that hit theaters in Japan on September 17, a teaser is here for the second of two Free -the Final Stroke anime films. This one is set to open in Japan on April 22, 2022, and it’s being billed as the “final chapter” of Kyoto Animation’s swimming series.

Check out a retrospective trailer below, followed by the film’s first teaser visual. 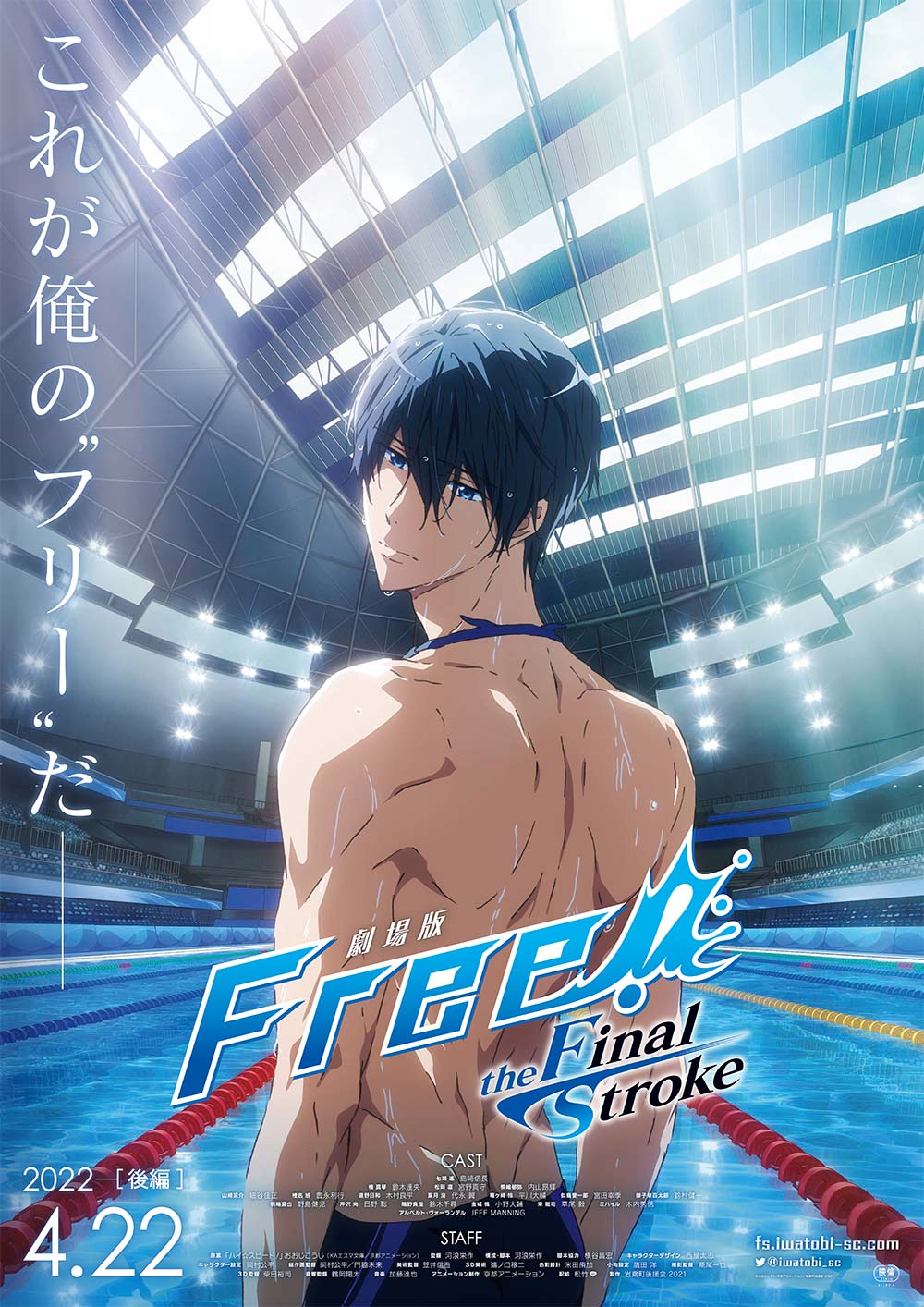 If you missed it, Kyoto Animation recently streamed the first 10 minutes of the first movie online for free.