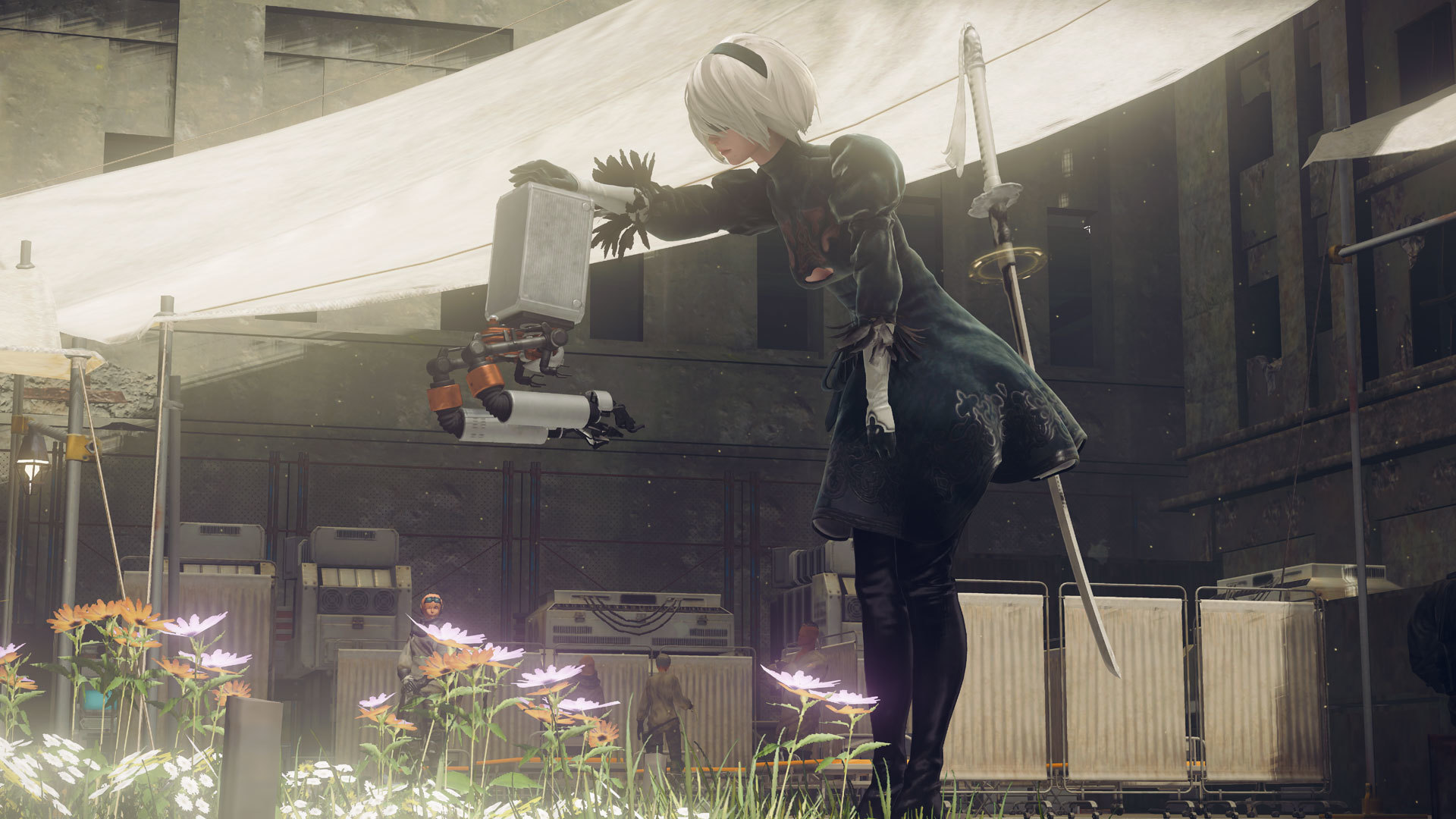 All companies have their own idea of what constitutes acceptable fan creations, but some have gotten very specific when it comes to their guidelines recently. Square Enix is among them, and has outlined its latest set of rules for the NieR series of games in an effort to help fans avoid getting hit with copyright complaints. One person left particularly confused by these guidelines, however, is NieR creator Yoko Taro himself.

While most of the guidelines are bog standard fare, there’s one that especially threw Yoko Taro for a loop. The guideline in question says, “Do not engage in conduct that damages the image of the series, is contradictory to public order and morality, or exceeds what is societally acceptable.”

Yoko Taro responded to this on Twitter in the way only Yoko Taro can, and it’s something anyone who has played NieR: Automata or any other entry in the series will be quick to nod along with in agreement.

“So it looks like the Nier derivative work guidelines include ‘Do not engage in conduct that is contradictory to public order and morality, or exceeds what is societally acceptable.’

But as I’ve mentioned before, I feel like the content of the Nier franchise itself already crosses those lines…”

Questionable content can be found all throughout the series itself, and Yoko Taro is the type of creator who loves to embrace the sheer absurdity of it all. It makes sense, then, that he would call out a guideline that seems to go against the spirit of the series it’s aiming to protect.

He’s also likely just having a bit of fun, but either way it’s fun to try and imagine fan art that aims to clean up the psychologically and sexually tangled world of NieR. 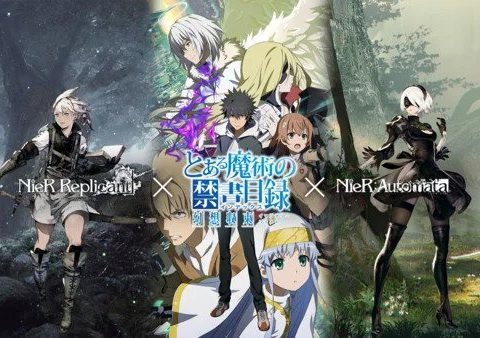 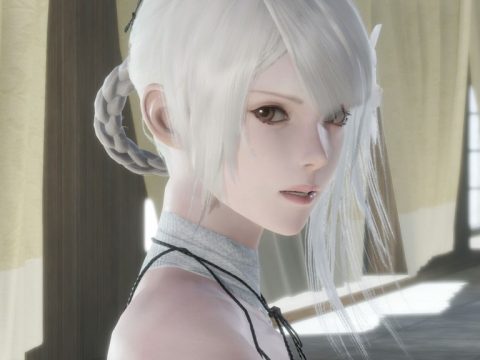