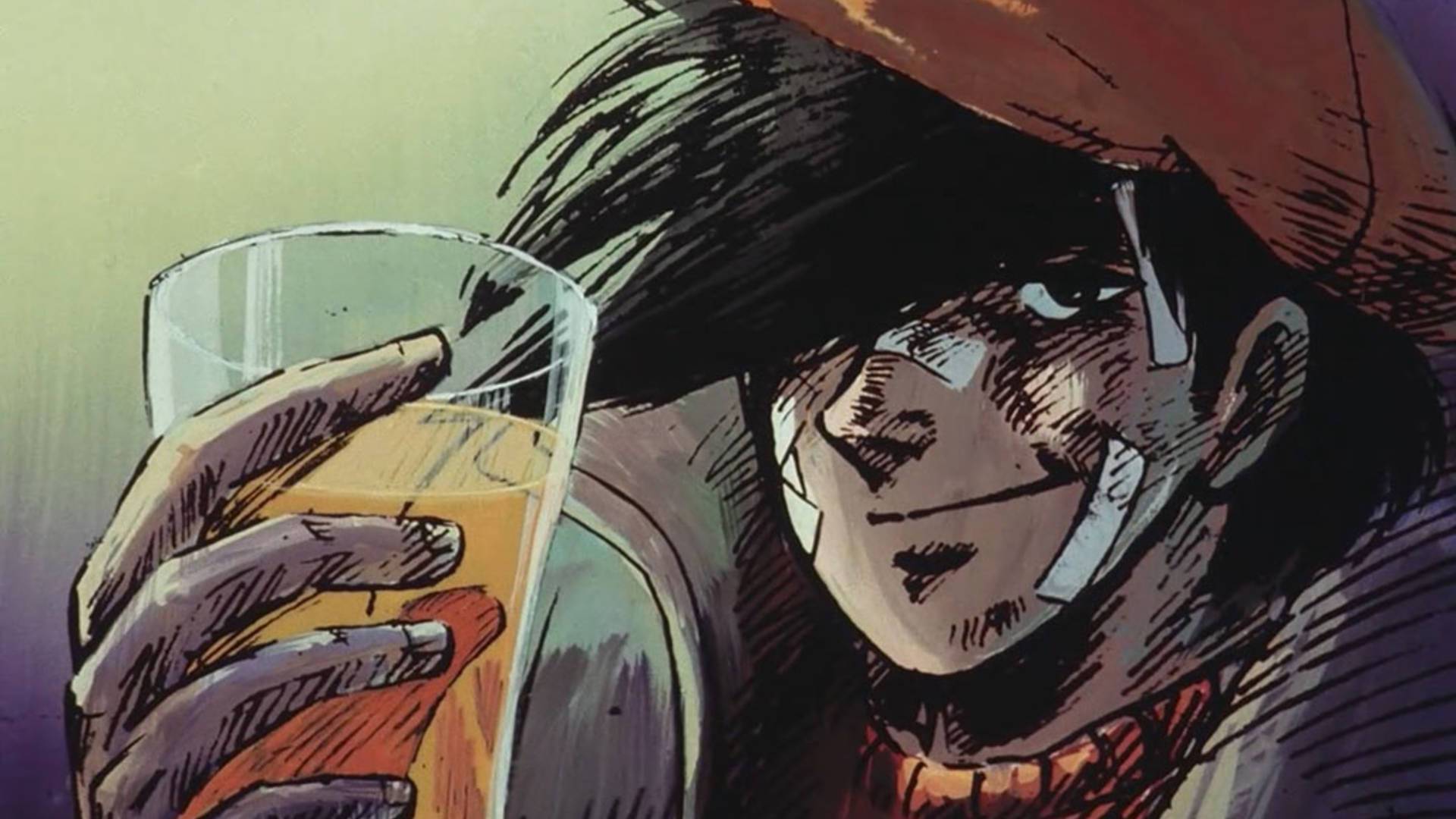 Tetsuya Chiba—the 82-year-old manga author known for creating the beloved Ashita no Joe (Tomorrow’s Joe) boxing manga, among other works—is currently in the hospital. According to a blog post, the author started to feel unwell as summer came to a close, so he admitted himself to a Tokyo hospital in hopes of getting better. 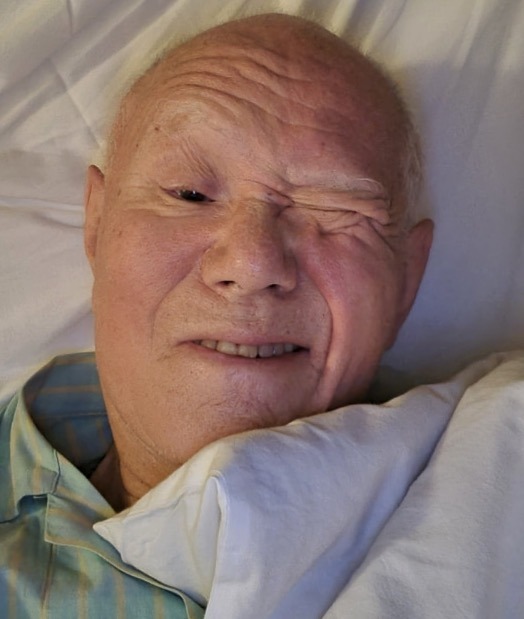 Chiba said abnormalities started appearing in his heart valve, coronary artery, and throat recently, but he plans to heal steadily and make a full recovery. He apologized to fans for any trouble caused.

After making his manga debut in 1956, Chiba went on to create the Ashita no Joe manga, which ran from 1968 to 1973 and inspired two TV anime series, a pair of anime films, and a recent reimagining in the form of the MEGALOBOX anime. His Kaze no Yo ni manga also inspired an anime film, and lately he’s been sharing his Akudama manga, which is about daily life amidst the COVID-19 pandemic.

We hope Tetsuya Chiba is able to recover quickly and get out of the hospital in better health. 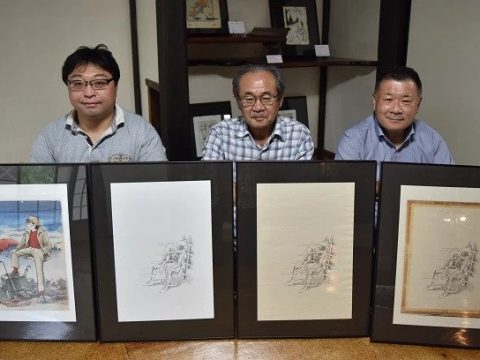 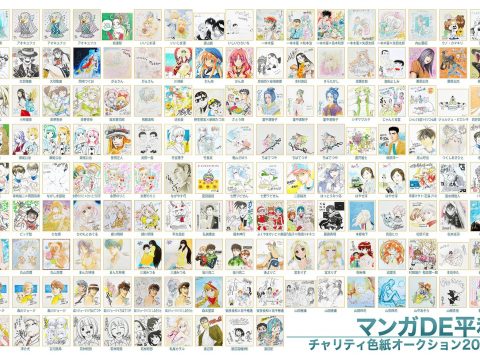 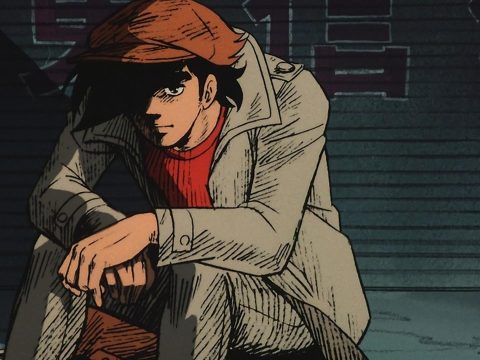