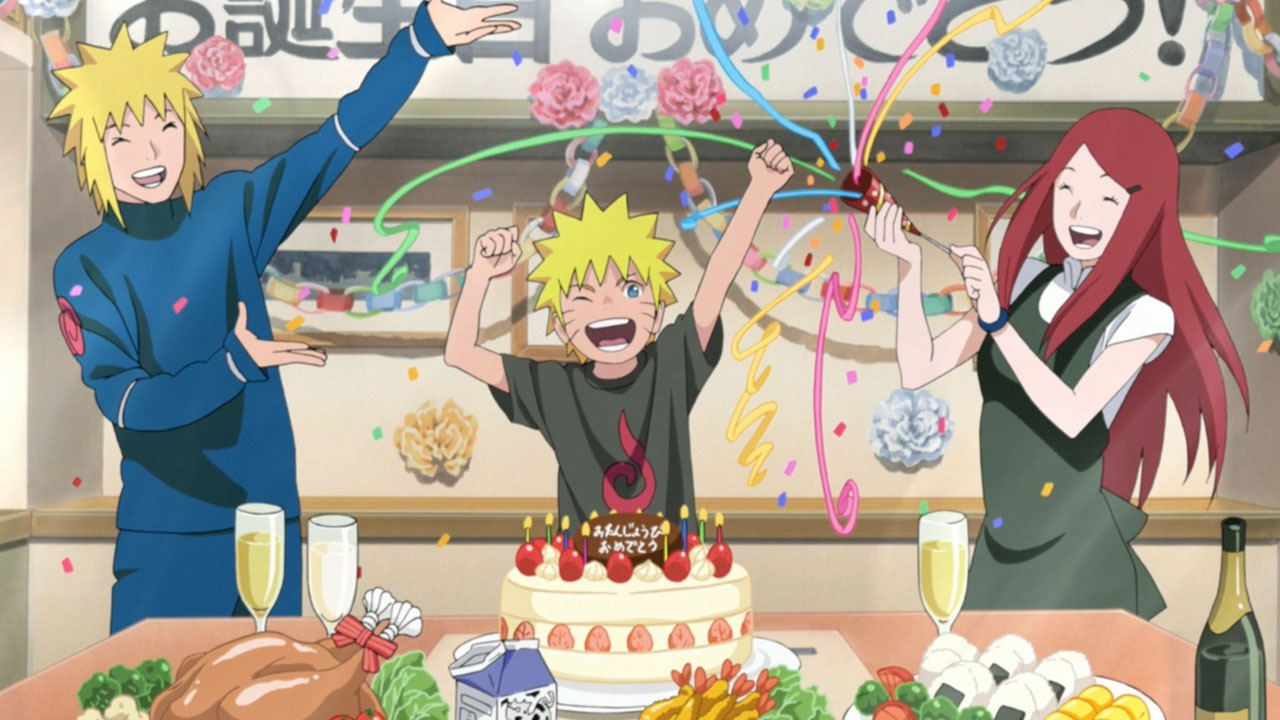 It’s that time of year: time for everyone to debate over when The Holidays start. Is it December 1? Thanksgiving? Right now? Or do we wait for Mariah Carey’s signal as instructed during our briefing? There is only one right answer, and we’re not sure what it is.

So while you’re all debating over that, we’re going to try to sneak some anime observances onto the calendar. We can’t say we’d “celebrate” these, since none of them is exactly a happy occasion. But they’re important. To us, anyway. 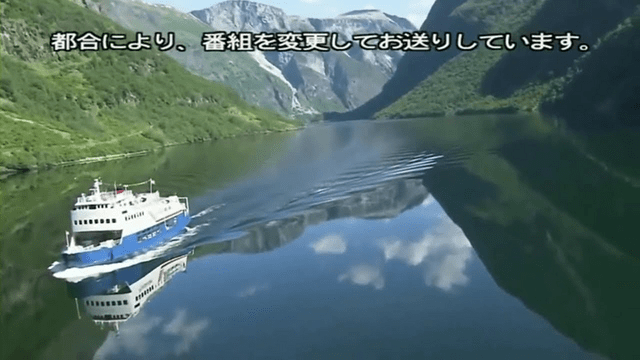 School Days was a convoluted dating sim that became a very weird anime. And that very weird anime had a very weird ending, darker even the original game’s goriest Bad End. So dark in fact that, when a very real crime happened the day before the episode was set to air, many networks opted to preempt it with calming boat footage.

We’d never suggest tragic holidays, though. No, this is specifically to recognize the birth of a meme. And to recognize its unwitting parent: the person who simply commented “Nice boat” over said calming footage. Since then, the meme has become all but canon, with the show’s creators recognizing it at Comiket booths and in a one-shot OVA. 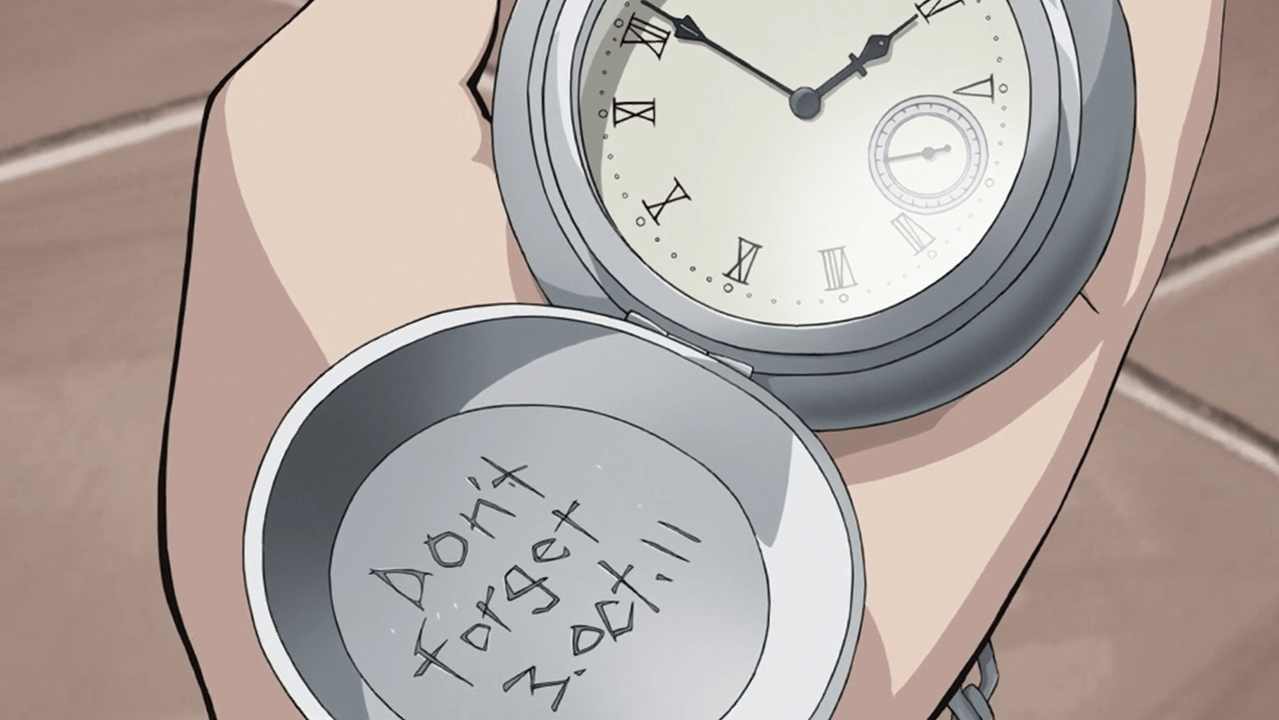 Out of all our holidays, this is the one that actually has some support behind it. Fullmetal Alchemist fans remember October 3 as an important point in the show’s history: the day the Elric brothers vowed never to turn back, setting out on a new journey.

Fans around the world — and some anime companies — are fully on board with “FMA Day” already. And even though it stems from horrible experiences, it led to amazing things. Whether you remember the day as somber, hopeful, or kind of scary is up to you. 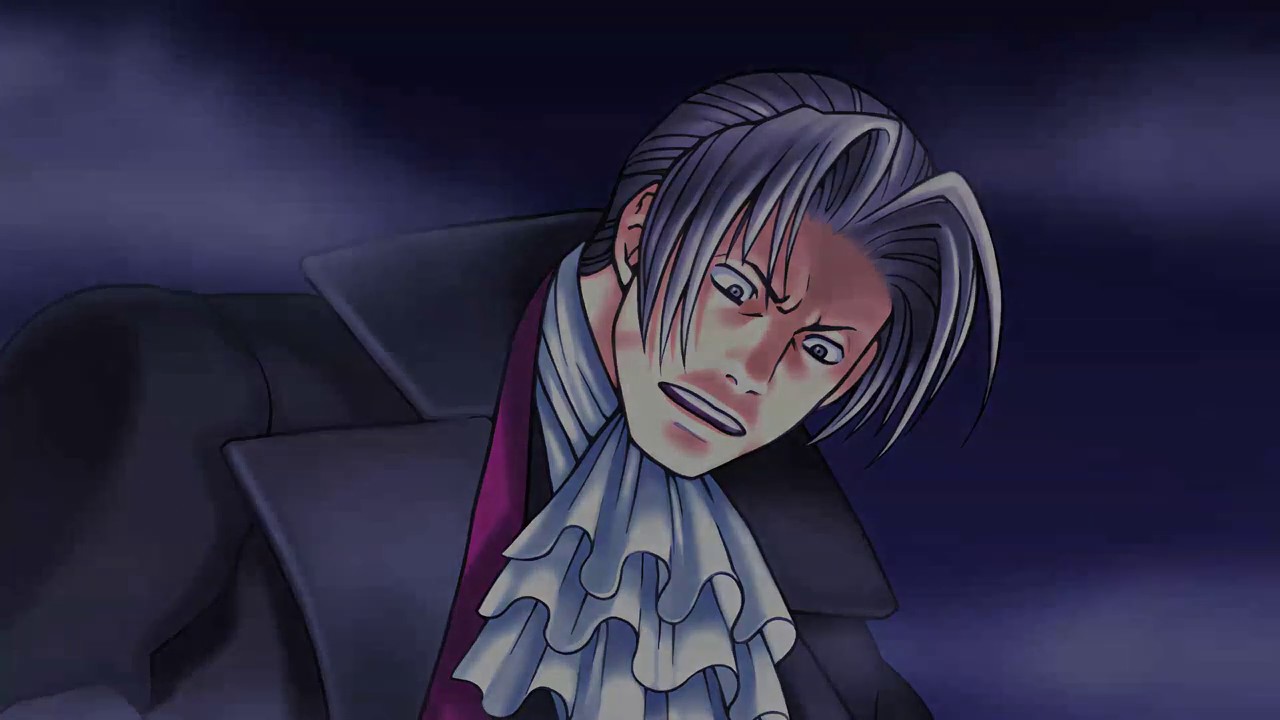 Late December already plays host to lots of holidays — primarily the ones whose celebratory start date we’re negotiating right now. At this point, it’s so crowded that no one’s going to mind one more, right? Of course, we’re talking about the events of Ace Attorney’s “Turnabout Goodbyes,” in which Miles Edgeworth gets framed for murder. And then has to relive traumatic memories of his father’s death. And has to watch his best friend talk to a parrot in a legitimate court of law.

At this point, Christmas is a wash for Edgeworth from now on. Kind of like having a birthday on Christmas, except instead of getting stiffed on presents, you have horrible flashbacks to the time your dad got shot in an elevator. So let’s double up our celebrations and make sure everyone’s favorite frilly prosecutor is feeling all right.

What anime holidays would you like to see observed?