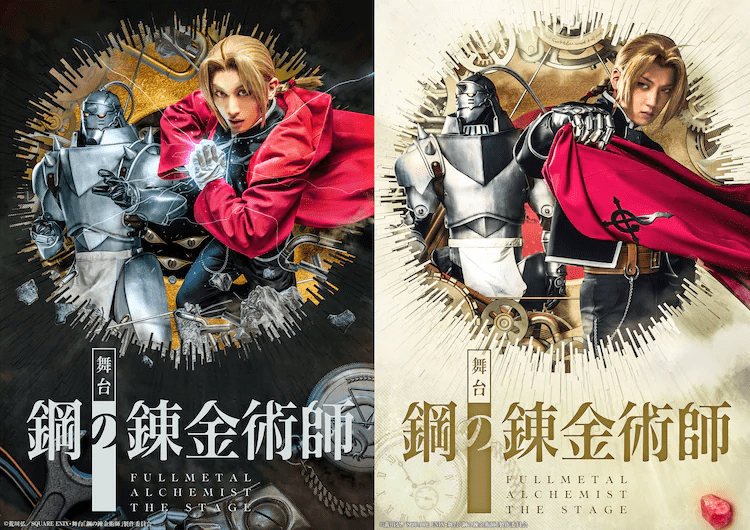 It may be hard to believe considering all of the other stage adaptations out there, but Hiromu Arakawa’s Fullmetal Alchemist manga is just now getting ready to make the leap for the first time. The original series came to an end over a decade ago, and the stage play is currently planning to kick off its run at Osaka’s Shin Kabuki-za from March 8-12, followed by Tokyo’s Nippon Seinen-kan Hall from March 17-26.

Sachiko Ishimaru is director and scriptwriter for the play, which stars Yohei Isshiki and Ryota Hirano dual-cast as lead Edward Elric. You can see their respective costumed visuals below. 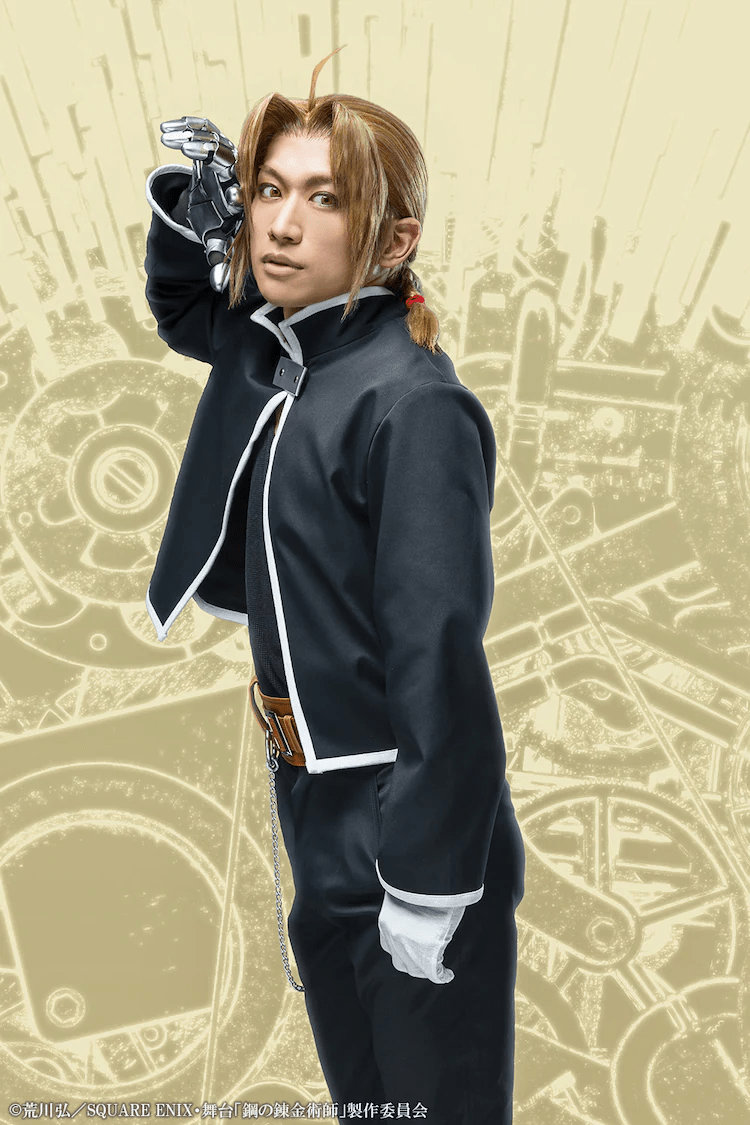 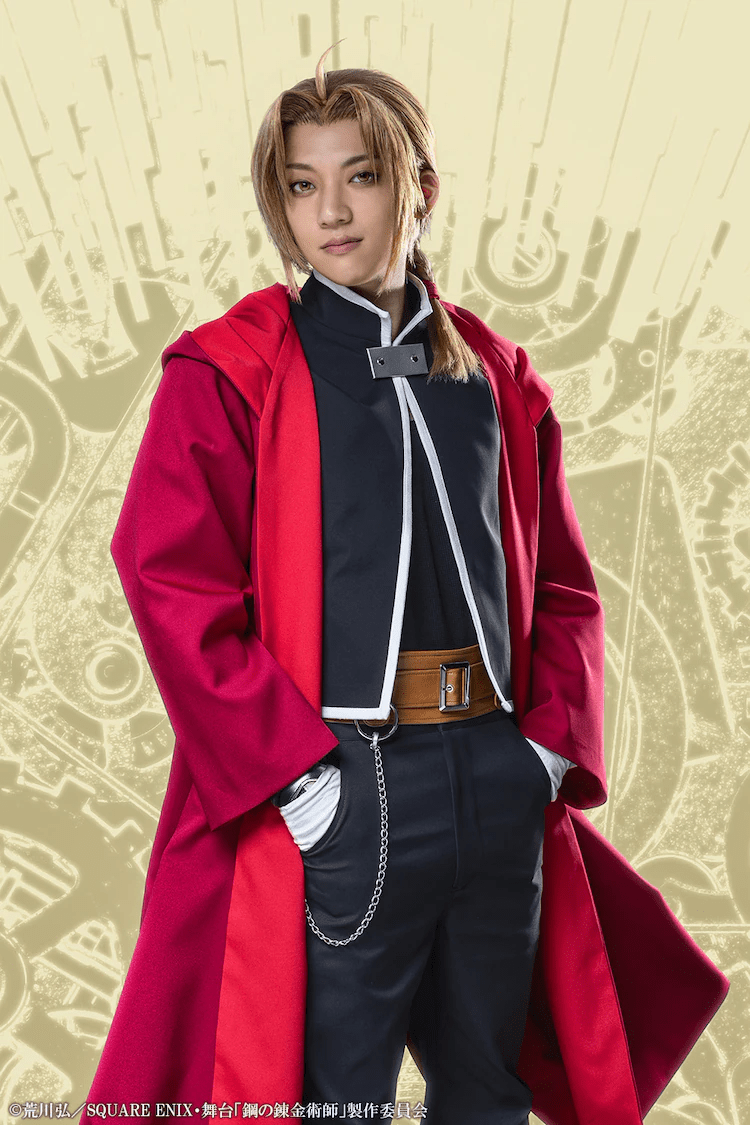 Prior to this, the Fullmetal Alchemist series recently inspired a final live-action film.

If this has you in the mood to dive back into the series, the Fullmetal Alchemist: Brotherhood anime is available on Crunchyroll and other services. Here’s how Crunchyroll describes it:

Disregard for alchemy’s laws ripped half of Ed Elric’s limbs from his body and left Al’s soul clinging to a suit of armor. To restore what was lost, the brothers seek the Philosopher’s Stone. Enemies and allies – the corrupt military, the Homunculi, and foreign alchemists – will alter the Elric’s course, but their purpose will remain unchanged and their bond unbreakable.