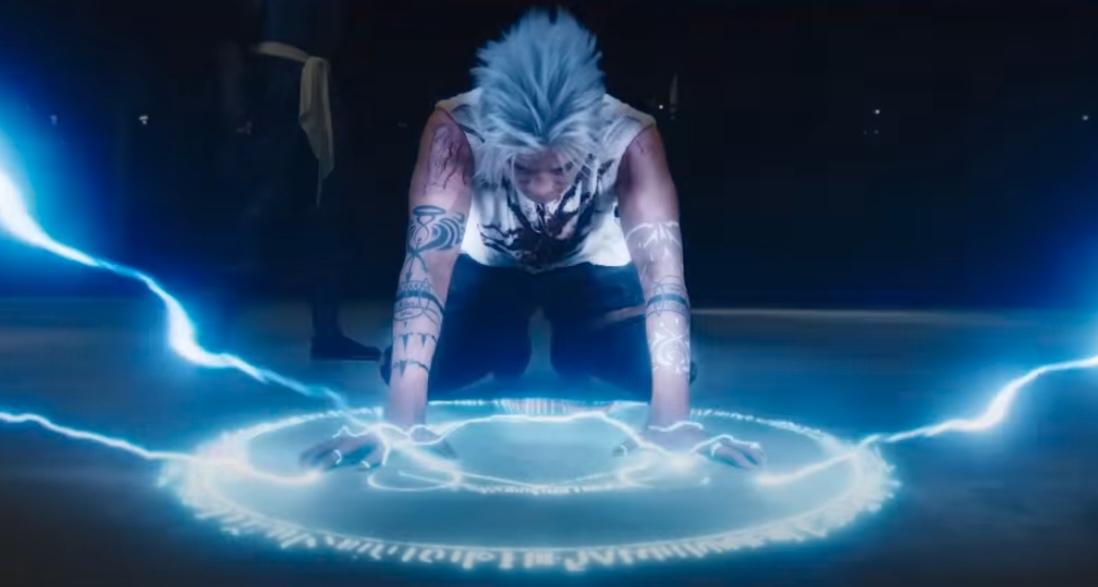 The final live-action Fullmetal Alchemist film—Fullmetal Alchemist: Final Transmutation—may have received praise from original creator Hiromu Arakawa, but it wasn’t enough to push it to the top of the charts. The movie opened in 345 theaters throughout Japan on June 24, pulling in 70 million yen (about US$551,027) and landing in eighth place for its opening weekend.

This means the film made 2 million yen less than the first part, The Avenger Scar, and only a little over 25 percent of what the original live-action film made when it opened in 2017. Final Transmutation isn’t doing so hot critically either, coming in sixth in Filmarks’ first day satisfaction ranking with an average of 3.22 out of 5 across the 321 reviews submitted so far. The first of the two-parter fared about the same when it came to initial reactions.

Here’s the full weekend box office for Japan for the weekend of June 25-26, 2022, including the gross totals for each film to date: