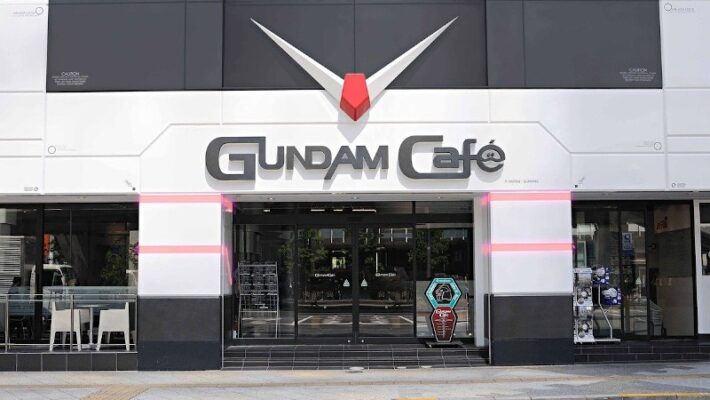 It’s been 11 years since the first Gundam Café opened in Japan, after which locations began to pop up throughout the country. Their time is coming to an end, however, because they’ll all be closed by spring of next year.

The Gundam Café closure will kick off when Osaka’s Gundam Square location shuts down on January 1, 2022. After that, the Akihabara-based Gundam Café Tokyo Brand Core location—which just opened on July 31, 2020—will follow suit on January 30, as will the Gundam Cafés in Odaiba and Fukuoka.

The last one to close will be the Gundam Café at Gundam Factory Yokohama, which is a temporary attraction that’s set to end on March 31, 2022.

Visitors to Gundam Cafés have enjoyed everything from themed drinks and food to special merchandise and, of course, Gunpla kits. The official announcement didn’t include a specific reason for all the closures, but it did thank fans for all their patronage over the past decade. The impact the pandemic has had on tourism certainly could have played a large role in the decision.

As for what’s next, the announcement also mentions a “new project” that will be more suitable for the times. We’ll be sure to follow up once we know what they have in mind.