On October 3, We’re Remembering What Fullmetal Alchemist Taught Us 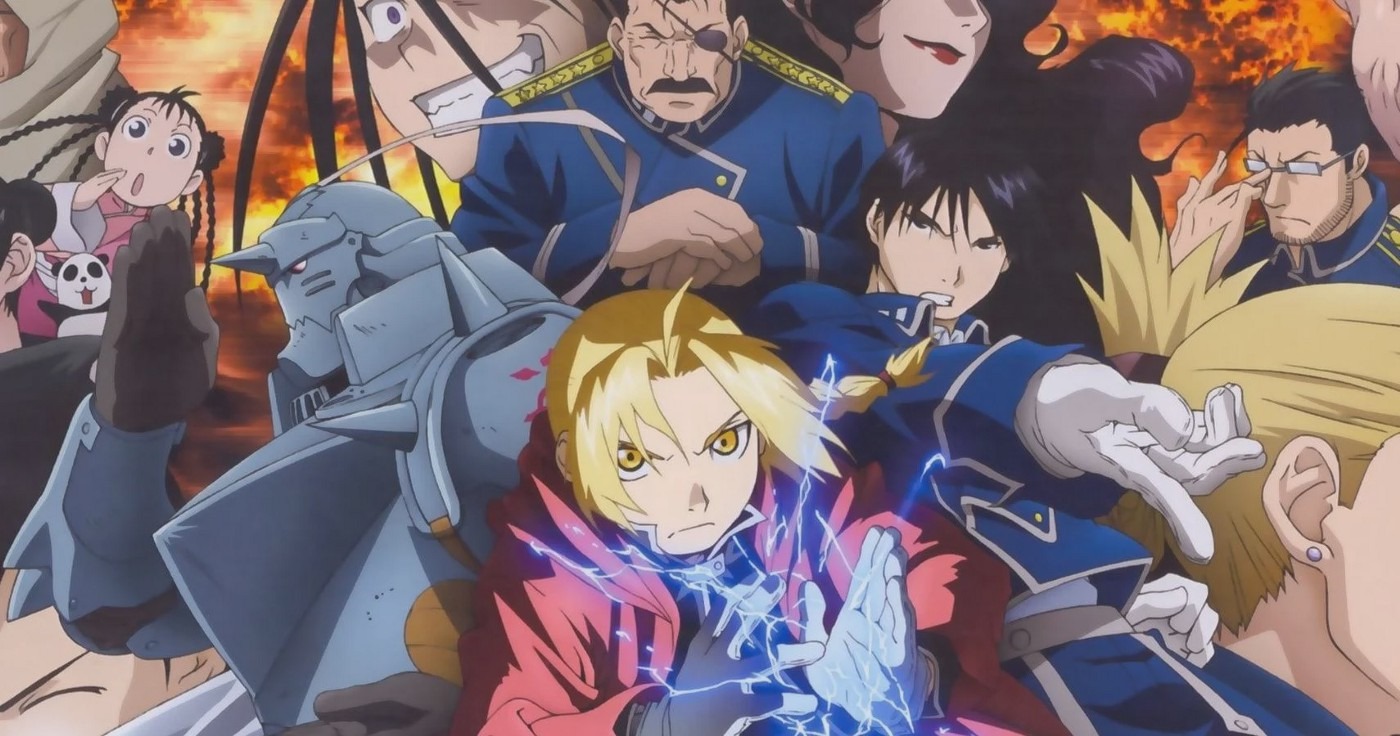 If you’re a Fullmetal Alchemist fan, you known October 3 is a big day. For Edward and Alphonse Elric, it was the day their lives changed forever. For us, it’s a good excuse (as if we needed one) to look back on the show and all the great memories it gave us. And the scary ones. And the sad ones. Also the weird ones.

What will you always remember about the series? Here are our takeaways.

Don’t Tamper with the Natural Order 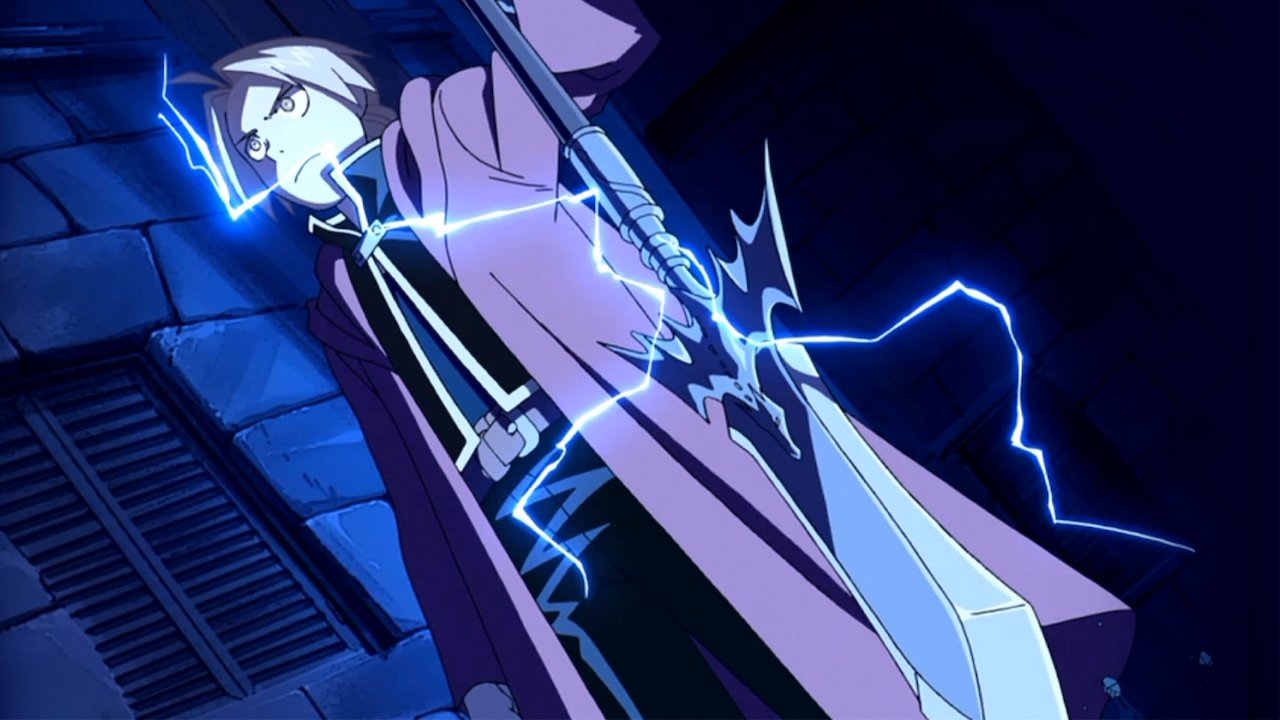 Anime is, by its very nature, full of high-powered teenagers slinging magic around. Fullmetal Alchemist is no different. Edward Elric is ridiculously powerful. But also, he wasn’t supposed to do a lot of what he did. (Specifically, that whole “October 3” thing.) There are state alchemists, and there are rules about what you can and can’t do. We absolutely see a lot of the things in that “can’t” category, but even so.

Ed and Al learn the hard way that there are reasons why certain acts are forbidden. You know, besides the dubious ethics. We’d say something about kids being driven by emotion, but let’s be real. This is a lesson a lot of grownups in the show need to learn, too. 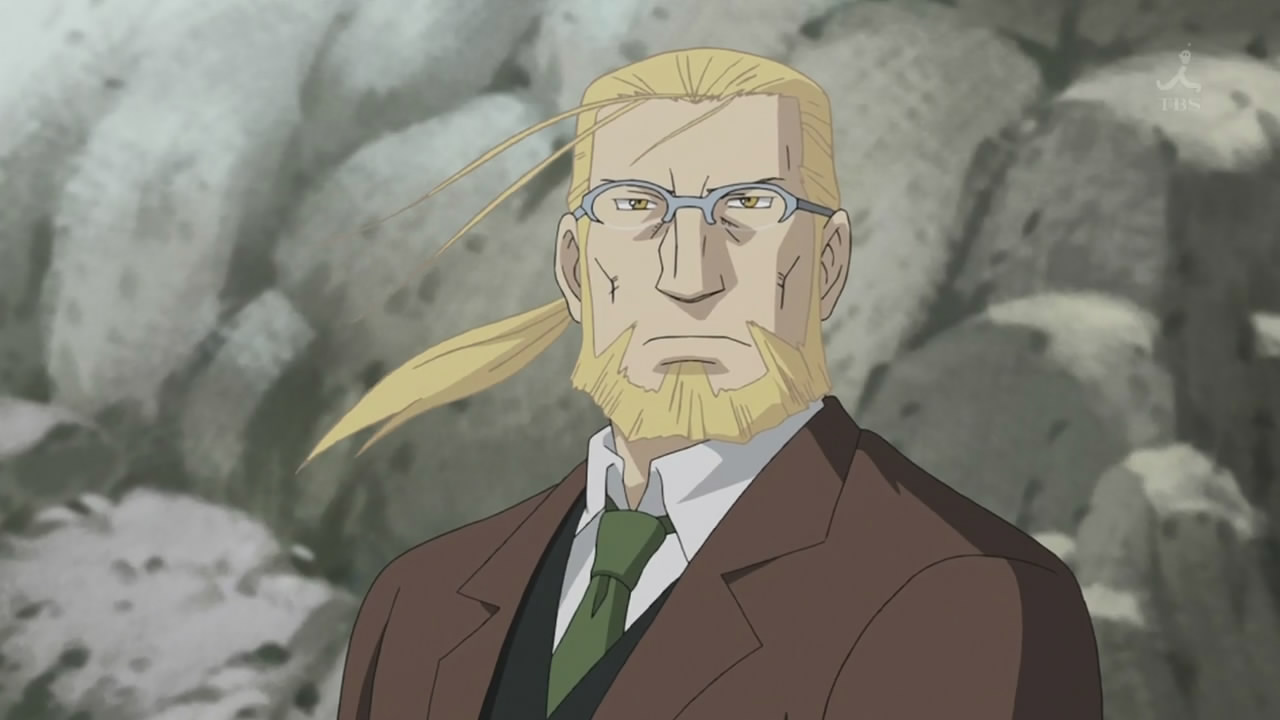 One of the coolest things about Fullmetal Alchemist — and good anime in general — is just how deep some character back stories go. You could see half a person’s face in passing, then ten episodes later find out they’re the most important person in the room. More than that, actions and motivations don’t always match up. What looks cold could be heartfelt (and vice-versa).

The series is full of characters with motivations all over the map. Kind-seeming characters could be out to drag you into a nightmarish hellscape; but seemingly distant characters could want nothing more than to be with their families. Looks can be deceiving. Even in a world where characters are literal deadly sins.

Al Is Still the Best Elric 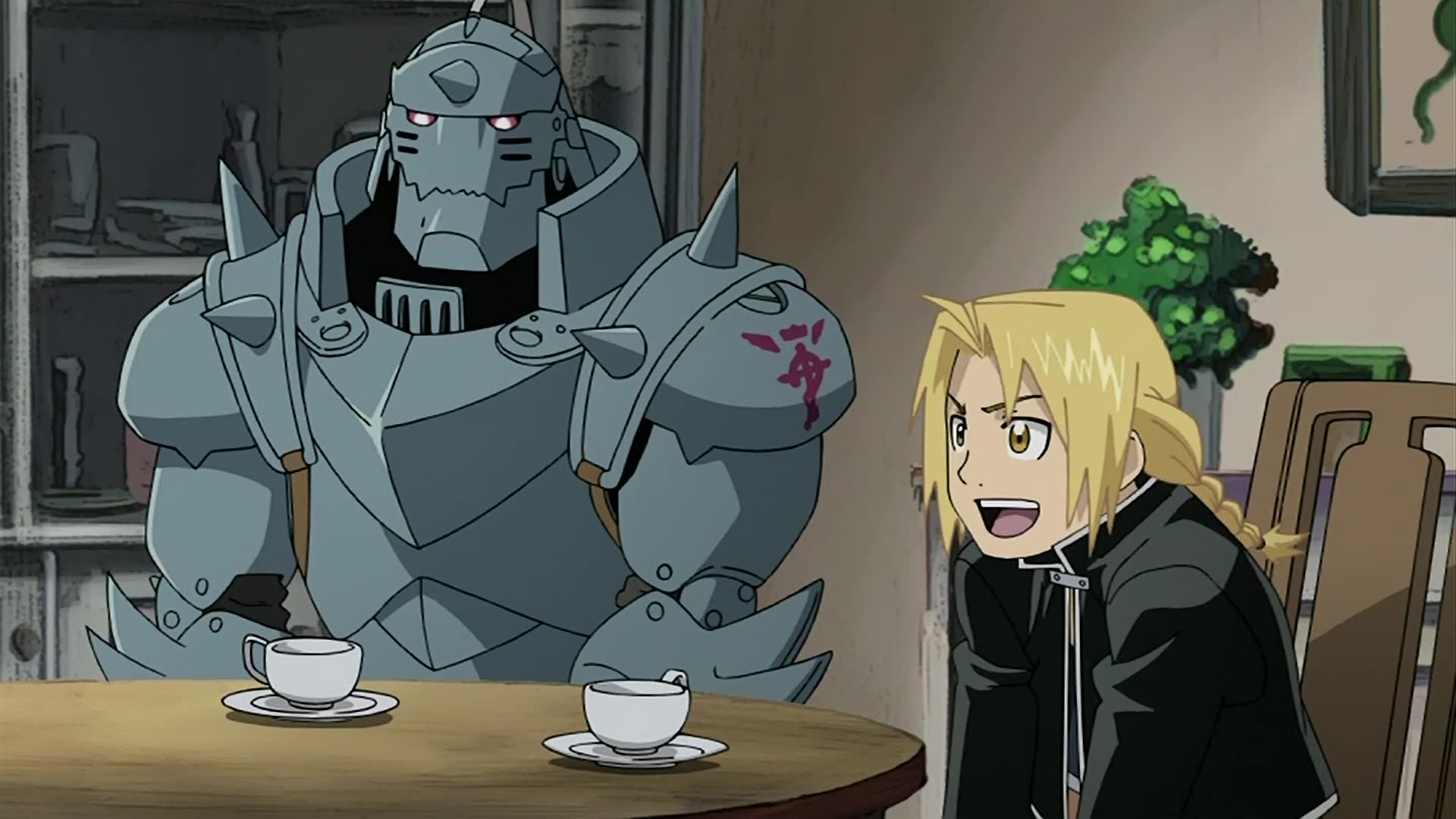 At the end of the day, when all is said and done, Fullmetal Alchemist has one best boy. And that’s Alphonse Elric. Sorry, Ed. You’re pretty cool and all, but we can’t all be Al.

Maybe it’s because he took the brunt of the punishment and his life has been the most changed. Maybe it’s because he has to look after his big brother. Or maybe he’s just naturally a sweet kid. No matter the cause, Al is best boy confirmed. And yes, we are saying this with full awareness of the whole “forbidden alchemy as a kid” thing. There are some things even atrocities can’t negate.

What do you remember on October 3?