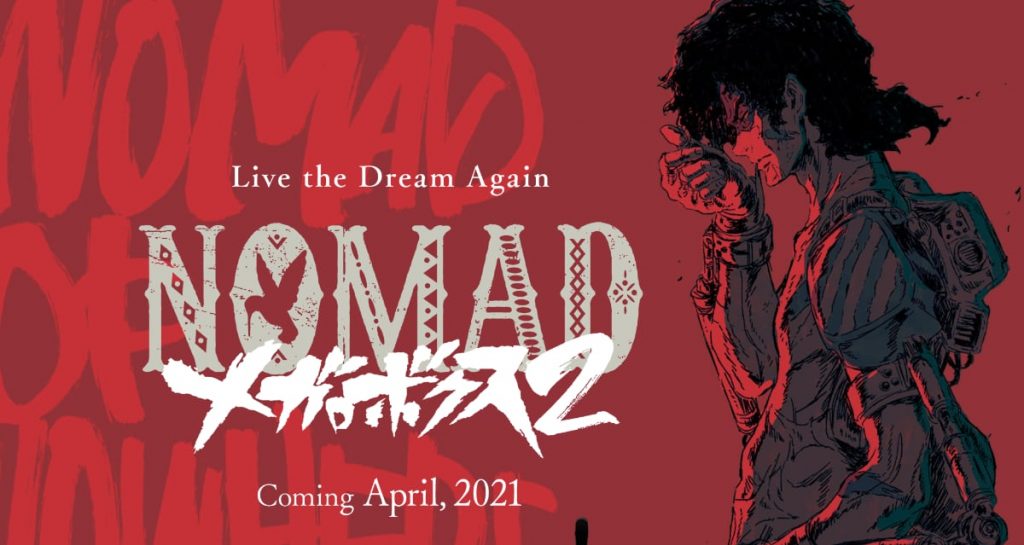 Megalobox is back, baby. The futuristic take on Ashita no Joe has landed a second season called Megalobox 2: Nomad, which is set to punch us in the face starting this April.

Like the first season, which aired back in 2018, it’ll be directed by Yo Moriyama and be written by Katsuhiko Manabe and Kensaku Kojima. The main cast will also return.

In the end, “Gearless” Joe was the one that reigned as the champion of Megalonia, a first ever Megalobox tournament. Fans everywhere were mesmerized by the meteoric rise of Joe who sprung out from the deepest underground ring to the top in mere three months and without the use of gear. Seven years later, “Gearless” Joe was once again fighting in underground matches. Adorned with scars and once again donning his gear, but now known only as Nomad…

I really dug Megalobox, and I’m looking forward to more Joe action with Megalobox 2. You? 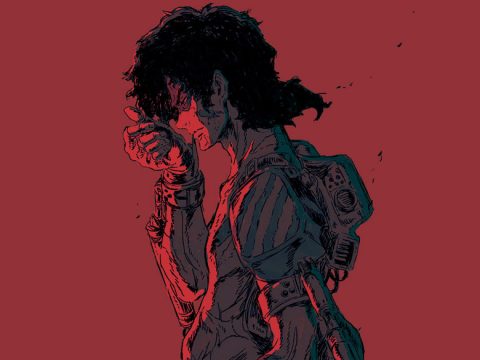 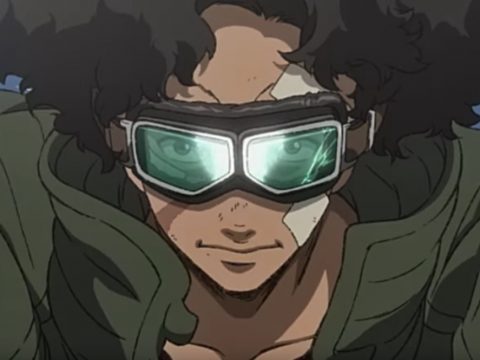