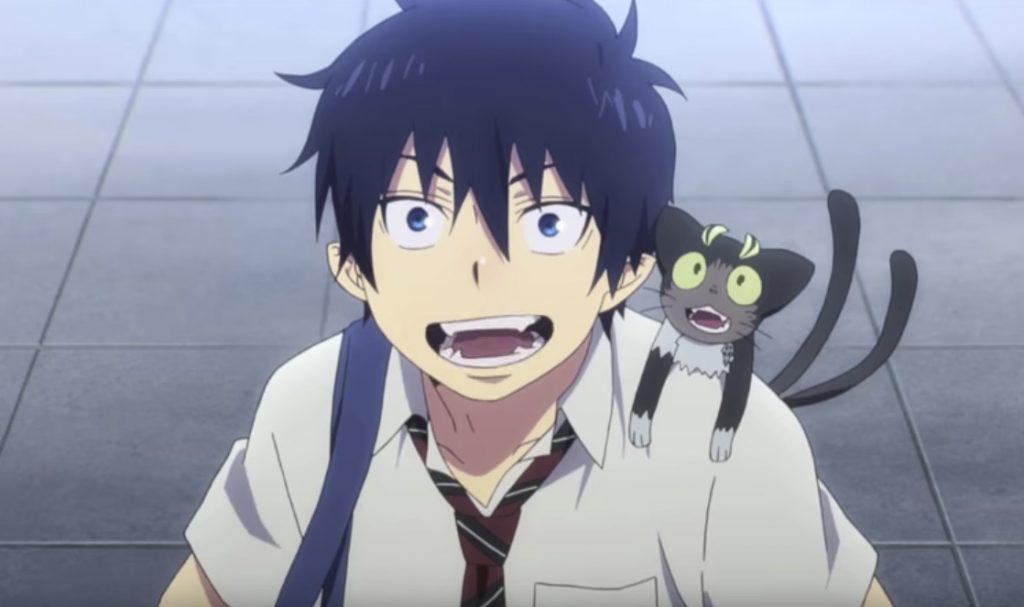 Kazue Kato, the creator of bestselling shonen manga series Blue Exorcist, is exhausted from working on the series for twelve years. On Twitter she explained to her followers that she is taking a two-month vacation, during which new chapters will not appear. She was also quick to assure fans that she is not ill, so they don’t have to worry about her health.

Manga creators in Japan are kept on very strict schedules for their output, so we hope Kato gets all the rest and relaxation she needs. After all her hard work, she deserves it! 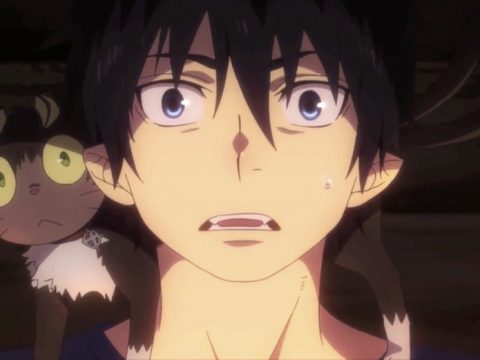