ComicSmart Branches Out Into Anime Studio 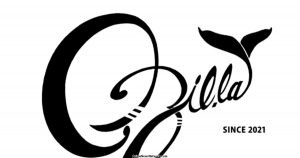 ComicSmart, Inc., a Japanese manga company, is expanding. It has revealed that it’s started up the digital animation studio Qzil.la. If you’re wondering how to pronounce that, it’s the same as the Japanese word for “whale,” which is “kujira.”

Shun Fukudome from Production I.G, whose past credits include scripting Attack on Titan: Junior High and production advancement for Blood-C, has been tapped as producer and representative director.

According to Anime News Network, “The company seeks to alleviate labor problems with animators while maintaining a high quality of work with a fast production process.”

ComicSmart has been involved with the manga Japan Sinks 2020 and Million Doll.