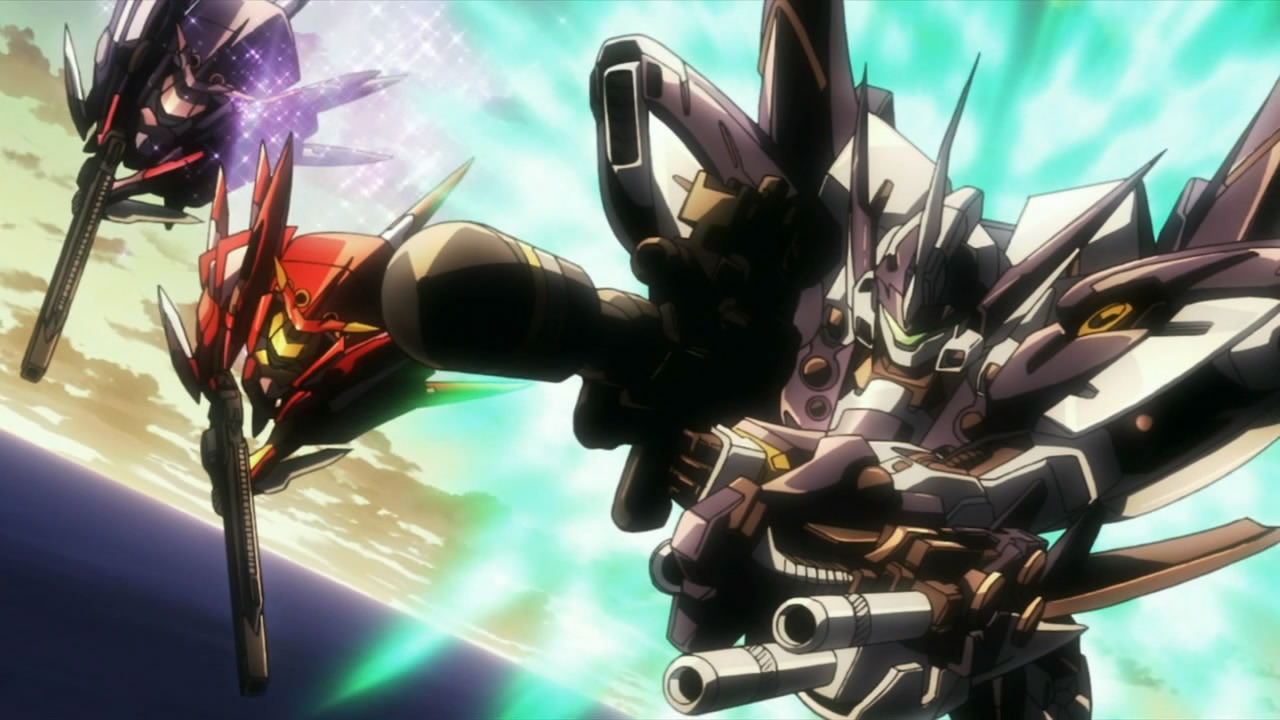 Earlier this week, anime designer and director Masami Obari declared on Twitter that he’d very much like to make a super robot anime. While the tweet doesn’t constitute anything official, it does have us excited. And, as far as we’re concerned, he should do exactly what he said.

Obari’s career in the world of anime includes plenty of proof that he’s up to the task. Here are a handful of reasons we think — nay, know — a super robot series from him would be fantastic. 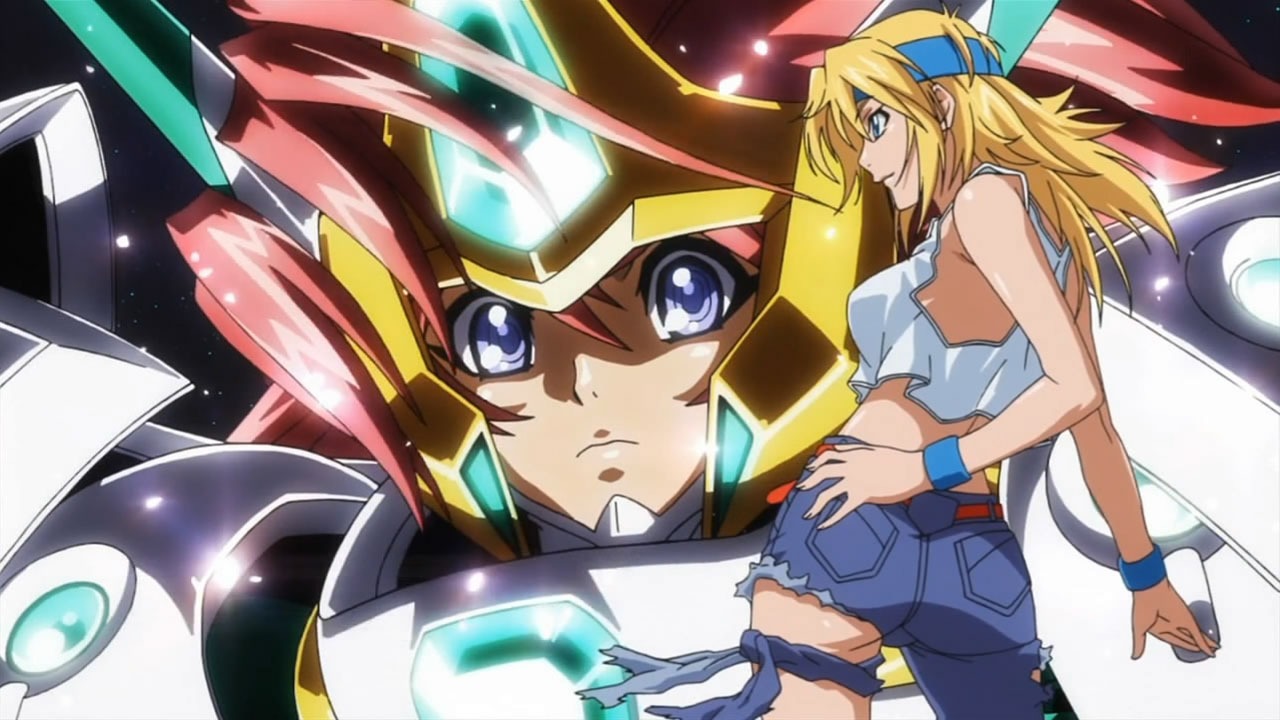 If you’re a fan of mecha anime and video games, you’re likely at least somewhat familiar with the Super Robot Wars franchise. The tactical games mash up classic anime robots from Mazinger Z, Gundam, and beyond in epic battles. They also feature the Banpresto Originals: new pilots and their mecha made to be player characters, sidekicks, and baddies linking the shows’ many worlds together.

The “Original Generation” team got two anime series all their own. The second, Super Robot Wars Original Generation: The Inspector, came to us from none other than Masami Obari himself. The story brings together Super and Real robots from the games, and shows off exactly what the director can do with a fleet of mecha to his name.

A Pedigree Including Dangaioh and More 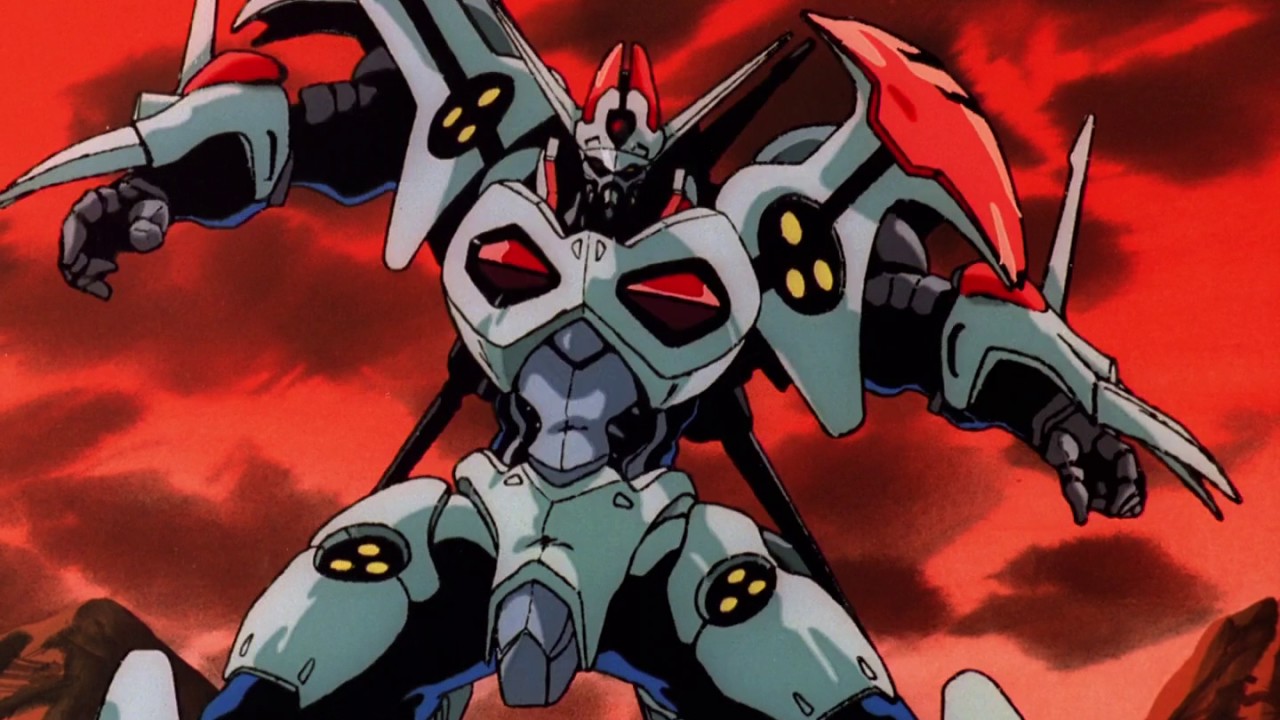 Masami Obari has definitely put in the time on robot anime in the past — super and otherwise. Amongst his credits are mecha design for Dancouga, and work on Dangaioh alongside Macross creator Shoji Kawamori. He’s also worked significantly on Bubblegum Crisis… not a mecha series, but adjacent.

In recent years he’s worked on several Super Robot Wars video games, as well as Mobile Suit Gundam: Iron-Blooded Orphans. His giant robot pedigree is impressive, meaning he’ll be able to bring lots of influences to the table if and when he makes his super robot show.

He Did This Scene for Smile Pretty Cure

2012’s Smile Pretty Cure (adapted for Netflix into Glitter Force) featured a massive anime fan in its magical ranks. The otherwise timid Yayoi, a.k.a. Cure Peace, loved giant robots. And in one episode, her teammate Cure Happy turned into one. At the front of the show, though, we got to see a scene from her fictional fave… brought to us by none other than Masami Obari.

The show-within-a-show, Iron Warrior Robotter DX, looks just like a real super robot series with 90s yuusha franchise flair. It’s a fleeting scene, but one that perfectly captures the action-packed mecha anime vibe we love. If he can do this for 60 seconds of PreCure, we can’t wait to see him with a whole show.

Here’s hoping Obari does exactly what he says he would! 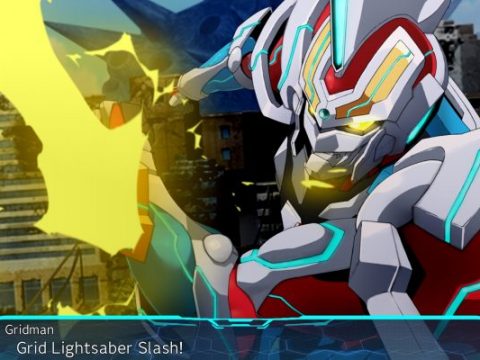 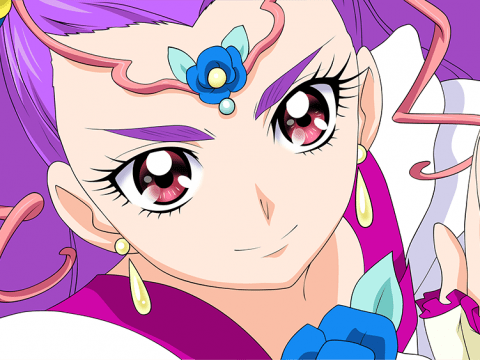 These Pretty Cure Heroines Are Superhuman in More Ways Than One 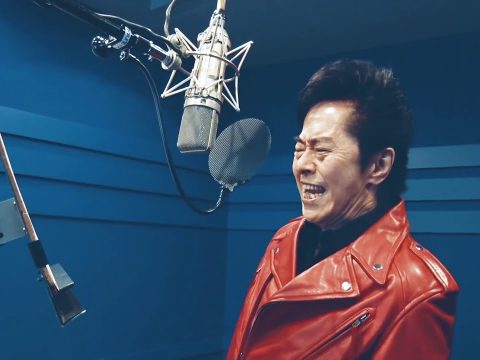 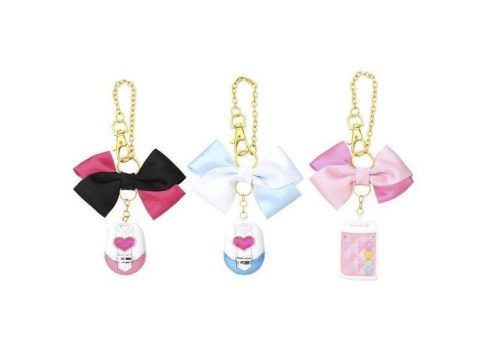 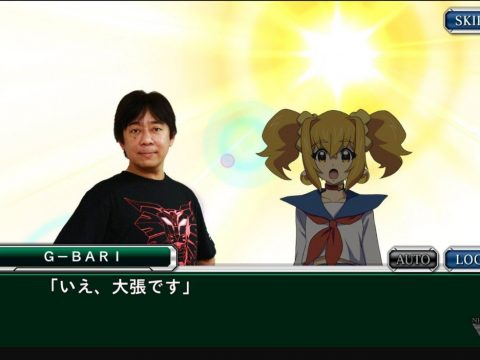