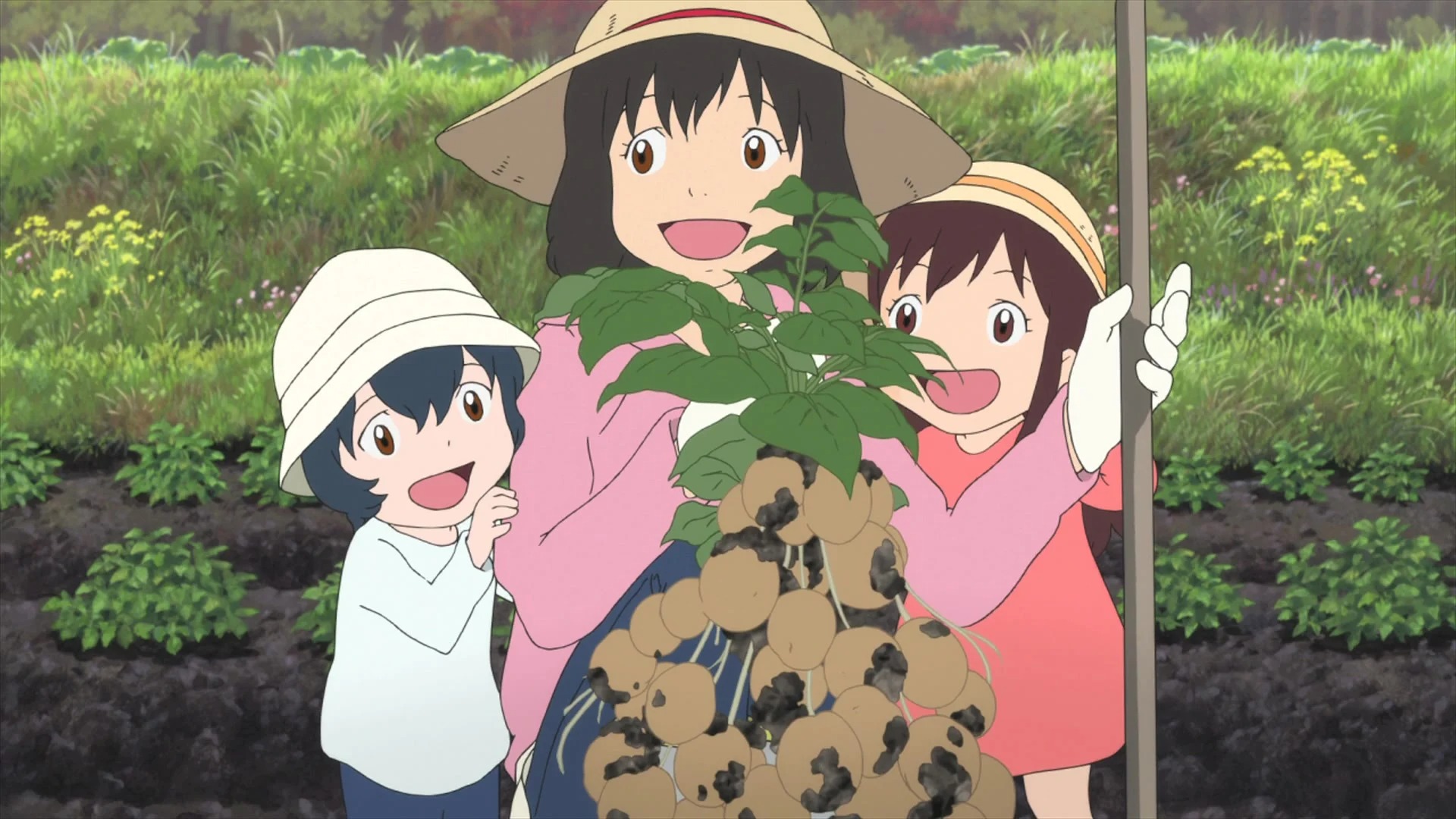 In addition to the visual online, there’s also a special clear file set featuring the art on Nihon TV’s official online store for ¥770 (US$5.57). 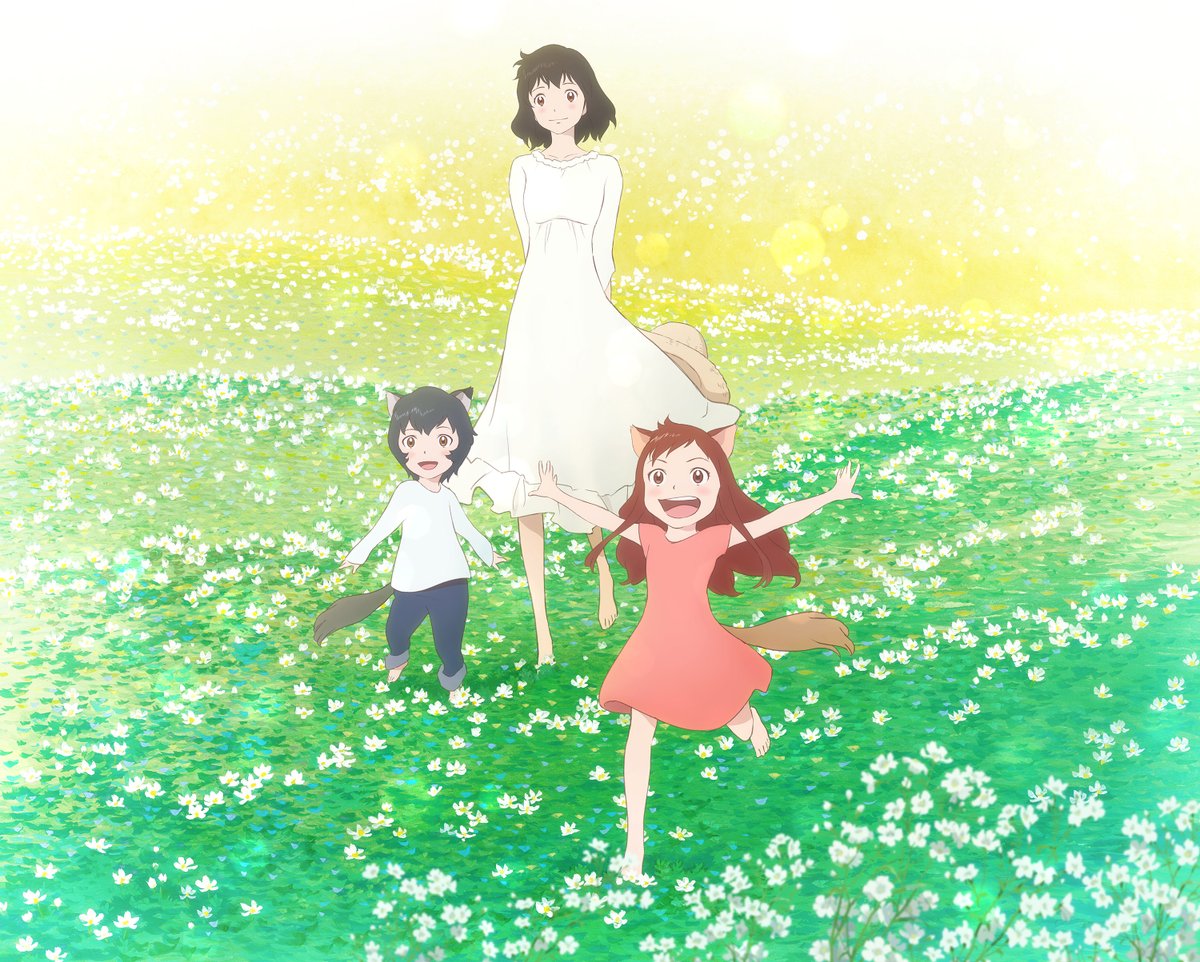 When Wolf Children opened in 2012, it eventually pulled in ¥4.42 billion (US$32 million) and became the sixth top-grossing Japanese film of the year. It has since notched itself in comfortably as the third highest-grossing film in Mamoru Hosoda’s career, right behind BELLE in first place and The Boy and the Beast in second.