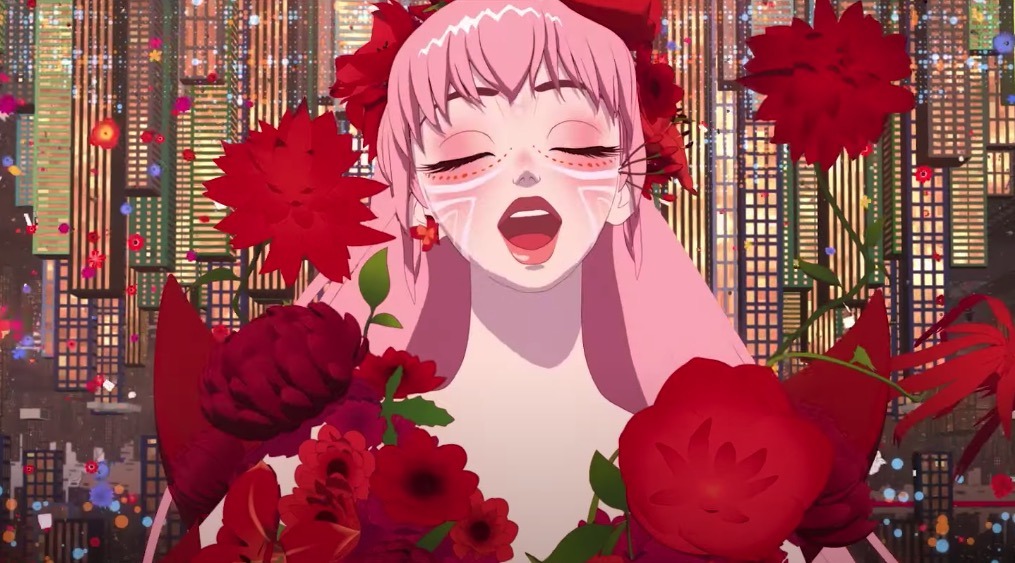 Whether you weren’t able to catch it in theaters or just want to own it and watch it over and over again, Mamoru Hosoda’s BELLE anime film now has a date with home video. GKIDS announced plans to bring the feature to digital platforms on May 3, followed by a Blu-ray/DVD combo pack release on May 17.

In addition to the standard release, there will be a Target-exclusive Steelbook from Shout! Factory. Here are the bonuses, with asterisks denoting the items exclusive to the Blu-ray: 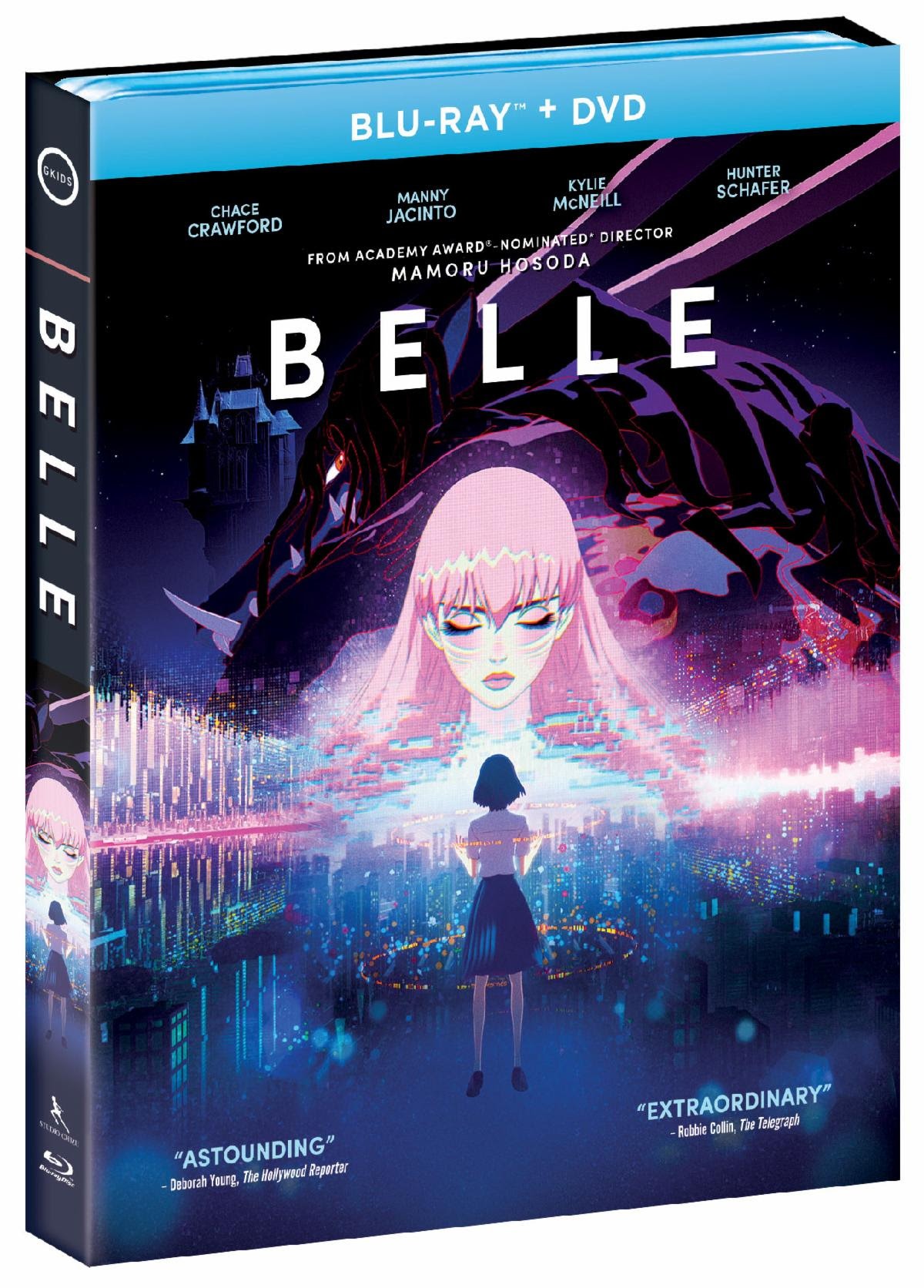 Suzu is a shy, everyday high school student living in a rural village. For years, she has only been a shadow of herself. But when she enters “U”, a massive virtual world, she escapes into the online persona of Belle, a gorgeous and globally-beloved singer. One day, her concert is interrupted by a monstrous creature chased by vigilantes. As their hunt escalates, Suzu embarks on an emotional and epic quest to uncover the identity of this mysterious “beast” and to discover her true self in a world where you can be anyone. 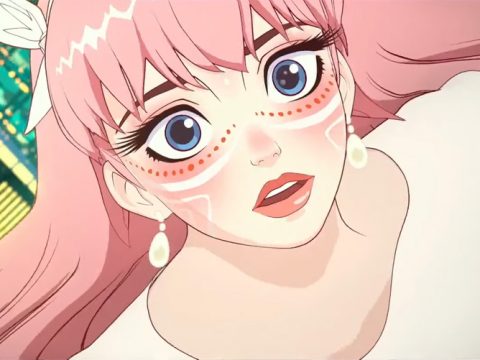