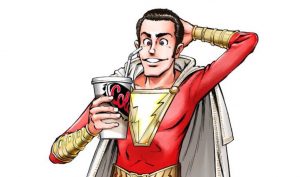 Prior to Lupin the Third creator Monkey Punch’s passing on April 11, the renowned manga author put his pen to work to illustrate Shazam for the DC movie’s Japanese campaign, and the results have since been posted online.

The campaign’s press release mentions the influence MAD magazine had on Monkey Punch, and his love for American comics and cartoons like Tom & Jerry and others made accepting the offer to work on the campaign an easy decision. Sadly, Monkey Punch wasn’t able to see the campaign’s launch, but other DC illustrations are on the way, including his take on Batman, Supergirl, and Aquaman.

For now, check out the lead of Shazam, Monkey Punch style: 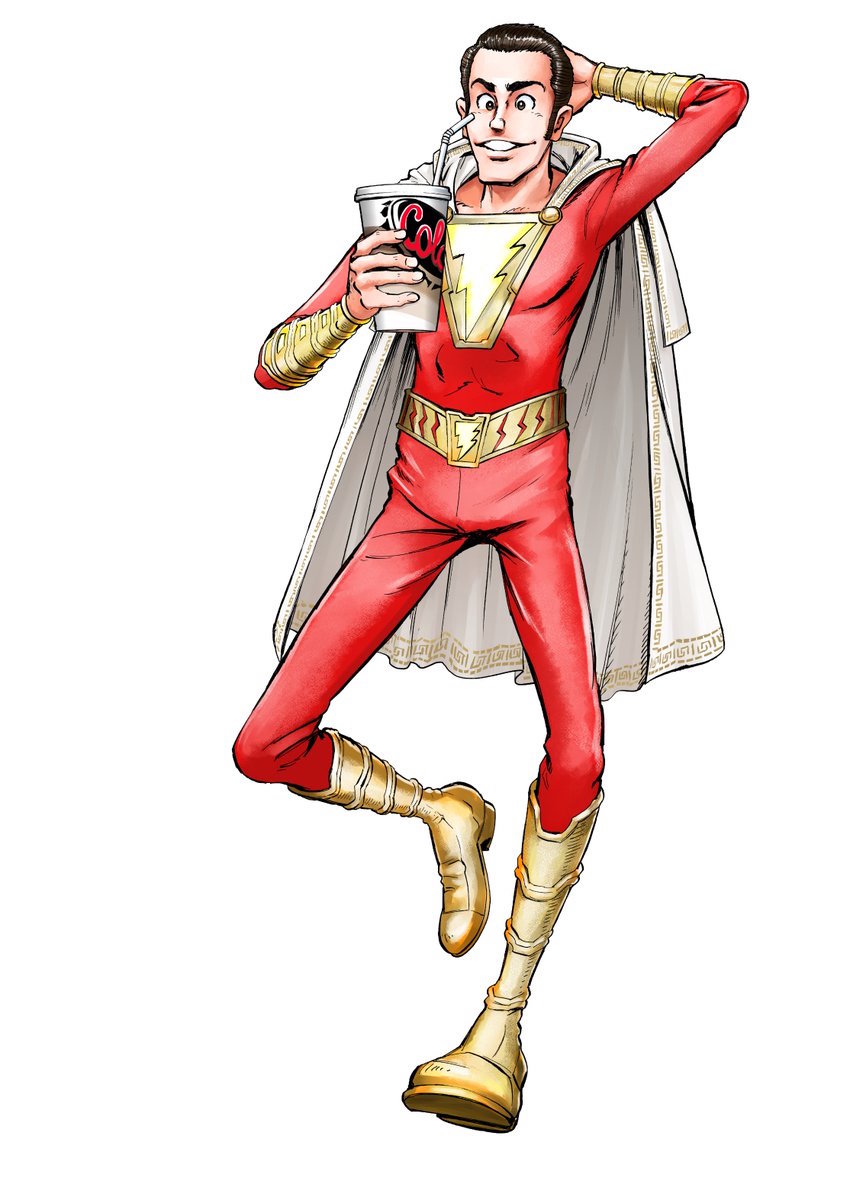 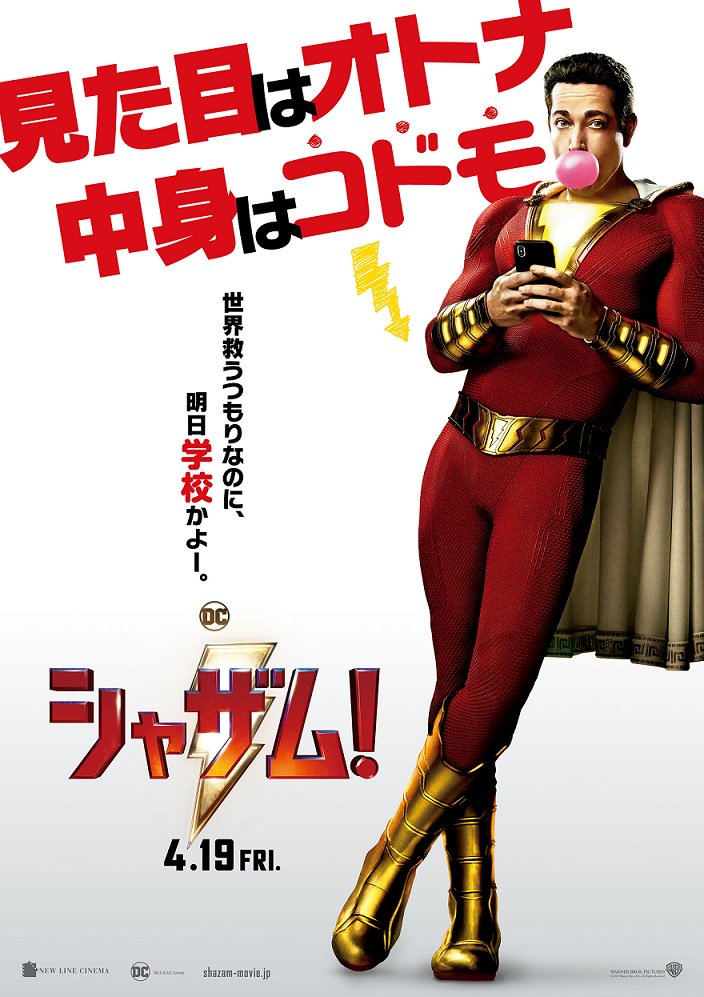