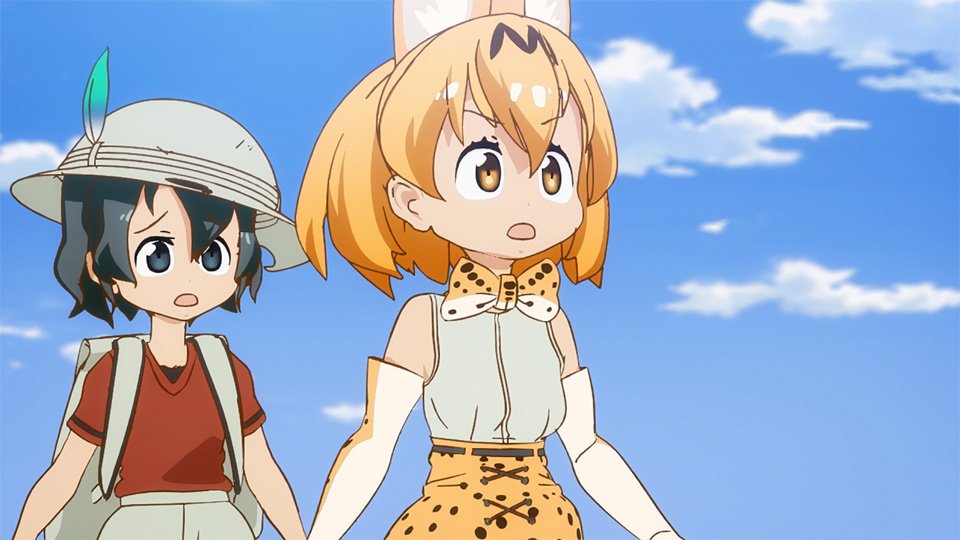 Something interesting is going down behind the scenes with the Kemono Friends project. While the first anime series had director TATSUKI at the helm, he says he’s no longer attached to the project due to a notification from Kadokawa. He expressed disappointment in his removal from the anime production, and apologized to fans of the series for the unexpected news.

A follow-up on the initial report came via Nobuo Kawakami, the president of Kadokawa and Dwango’s parent company, Kadokawa Dwango. In a response to journalist Yō Mikami, Kawakami said he recognized all the personal effort TATSUKI put into Kemono Friends, and was “worried” about the incident of his removal.

Kawakami couldn’t provide further details, but he said discussions are ongoing at Kadokawa and Dwango. 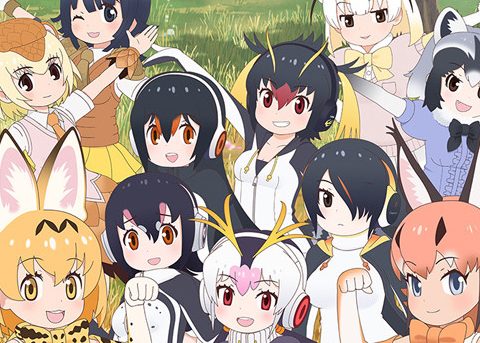 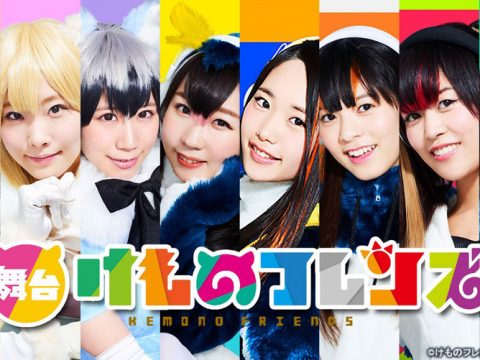 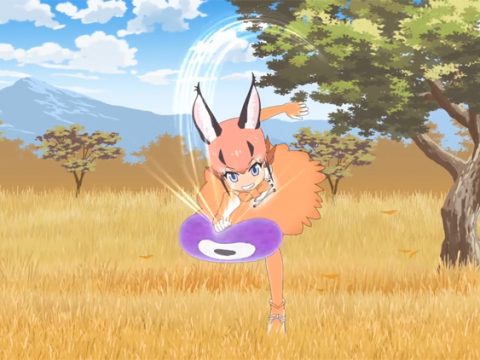