The surprise hit Kemono Friends anime may have ended this past Saturday, but it’s not the last we’ll see of the Friends on screens. According to the anime staff, a new video project has been green-lit for the property.

While there’s currently not much in the way of details, the staff shared a character visual and logo along with the reveal. 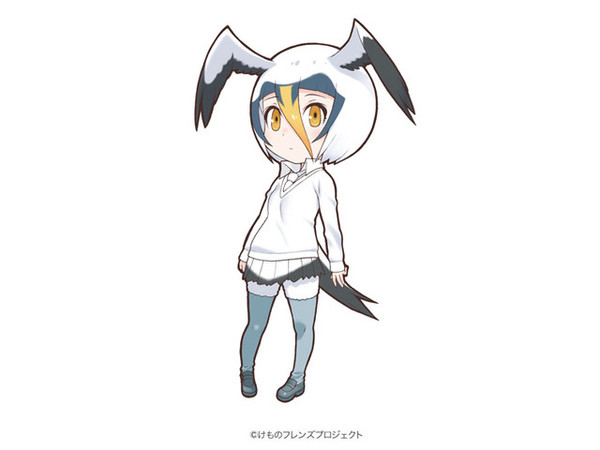 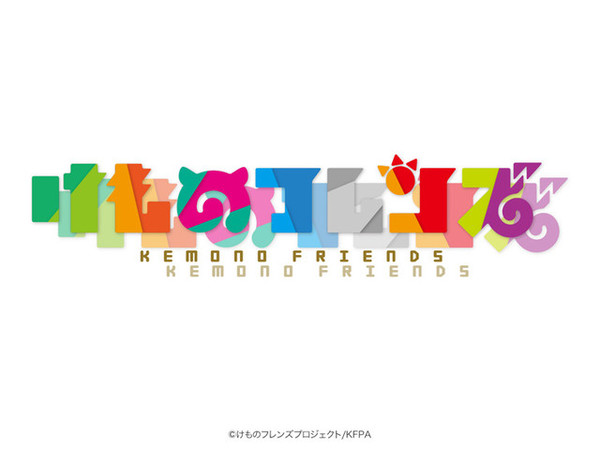