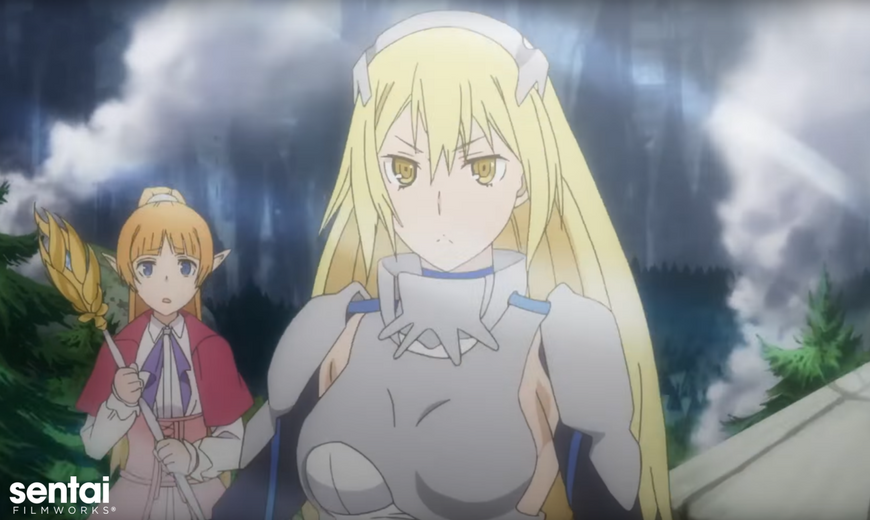 Sentai Filmworks announced the license of Sword Oratoria: Is It Wrong to Try to Pick Up Girls in a Dungeon? On the Side earlier today. The spin-off series will simulcast exclusively on Amazon’s Anime Strike channel this spring.

Ais Wallenstein’s life changed forever on the fateful day she met Bell Cranel, but while Bell’s story launched him into his future, her story sends her deeper into her past. Within the dungeon’s treacherous depths, Ais and the other members of the Loki Familia encounter an irregularity that could threaten not just their party, but their entire world.