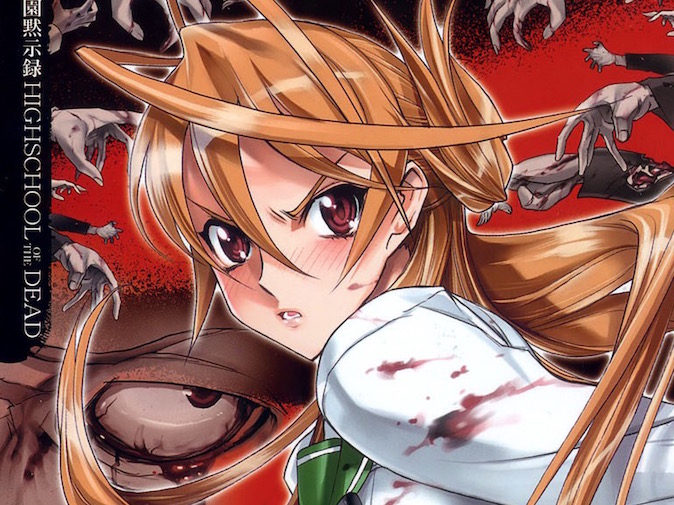 Sad news came out over the weekend with word of the passing of manga author Daisuke Satou. Satou was most well known over here for writing the High School of the Dead manga, which was illustrated by Shouji Satou.

In addition to other works, his alternate history war novel Imperial Guards was adapted into a manga with Yuu Itou and went on to win multiple nominations and awards, including 2005 and 2006 Japanese Media Awards Festival prizes.

Daisuke Satou was just 52 years old when he passed on March 22 as a result of ischemic heart disease.