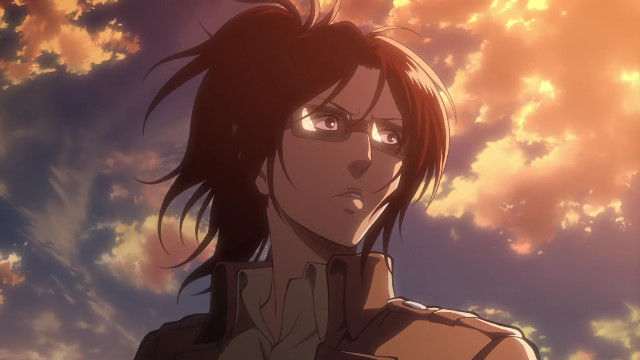 If you’ve played Omega Force’s Attack on Titan game (or read the manga!) you already know not to mess with the Beast Titan. That feeling of foreboding is intensified further in the latest preview for season two of the Attack on Titan anime, which looks more intense than ever.

The Beast Titan is just a small fraction of the madness on display below. Just be wary if you want to go into the April 1 premiere completely blind. Otherwise, fire up the new preview!