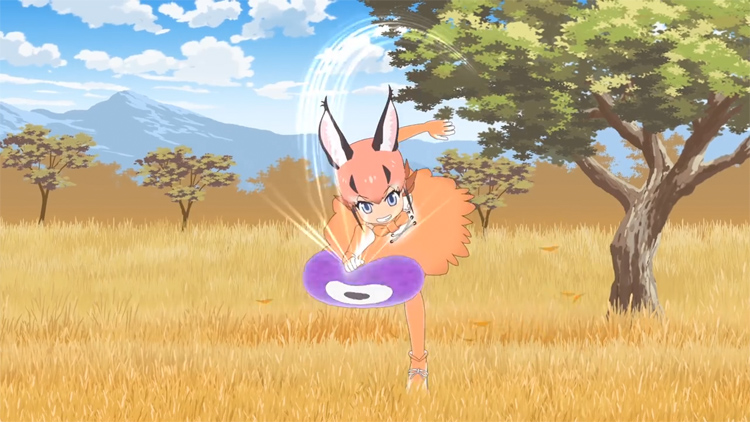 Kemono Friends season 2 is on the way.

We’ve kinda sorta known for a while now, but the official confirmation came this weekend at a Friends-themed event in Tokyo.

Along with the announcement came a short teaser video, as well as the news there will be auditions for a “new unit” for the series.

The audition is open to females from 16 to 20 years old who are “physically and mentally healthy.” Auditionees need not have any previous experience or be attached to a promotional agency.

The official second season of the series is not to be confused with the short anime Yokoso Japari Park, which is currently streaming on app AniTele.

Tatsuki, the director of season 1, will not be returning to the series after a dispute between his production company and the Kemono Friends rights holders.

View all posts by Matt Schley
And you thought there is never a girl online? Manga to End This Month
New Madoka Magica Magia Record Anime Series Revealed