It’s been a smartphone game, a stage play and even an excuse for an Olympic medalist to do some cosplay.

The anime, entitled Magia Record: Puella Magi Madoka Magica Gaiden, is based on the mobile game of the same name, and will be the first anime in the franchise since 2013’s Rebellion.

In the game, main character Iroha Tamaki is searching for her missing sister in the city of Kamihama, in which magical girls are gathering to do battle. Iroha herself becomes a magical girl after meeting none other than Madoka, who’s on the hunt for Homura.

Staff, cast and other details regarding the series have not yet been announced, but we’ll be sure to keep you posted.

Madoka fans: it’s been a long wait, but there’s finally some new anime on the way. 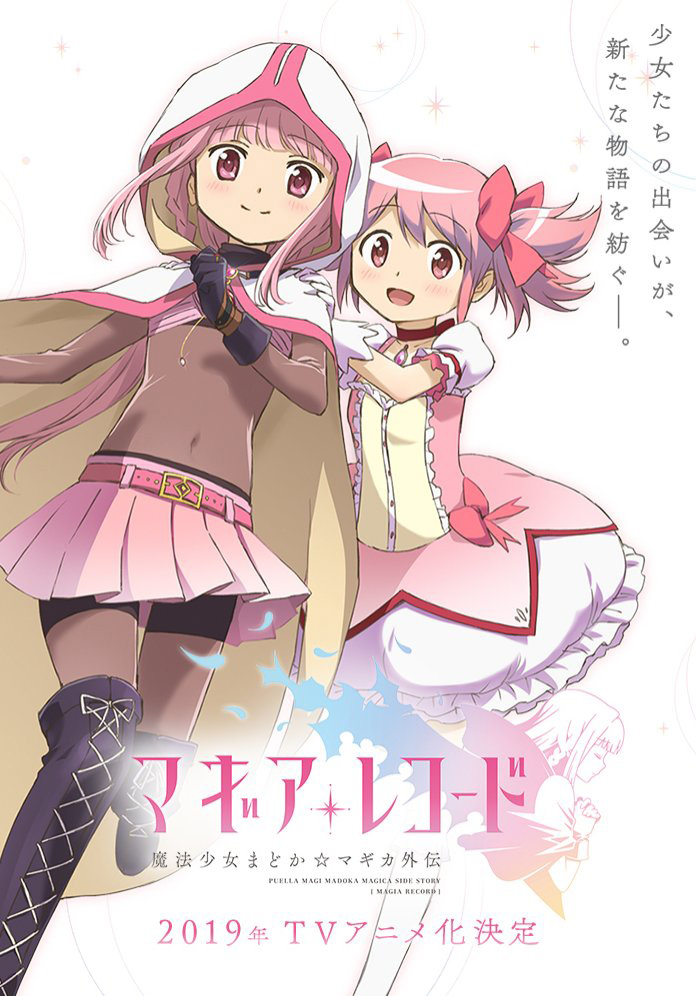