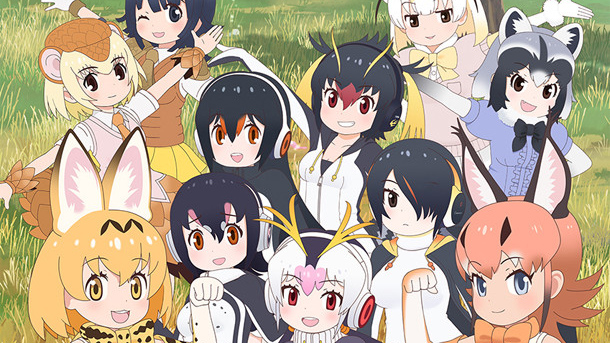 We’ve known for a while that surprise hit Kemono Friends would be getting another season. Now we finally have our friendly hands on the details, like premiere date, cast and crew.

Kemono Friends season 2 will premiere January 7, 2019, and will begin with Serval and new Friend Caracal finding a human child in a forest. They travel with the child and discover the secrets of Japari Park—wait, does this plot sound a lot like season 1 to anybody else?

Anyway, season 2 will be directed by Ryuichi Kimura (Aikatsu!), who replaces Tatsuki. The series will be animated at Tomason.

In addition to the good ol’ cast, who will be returning for season 2, new cast members include Yui Ishikawa (the child) and Riko Koike (Caracal).

Scripts will be supervised by Takuya Masumoto (Penguin no Mondai) while music will be created by returning composer Akiyuki Tateyama.

Welcome back to Japari Park! 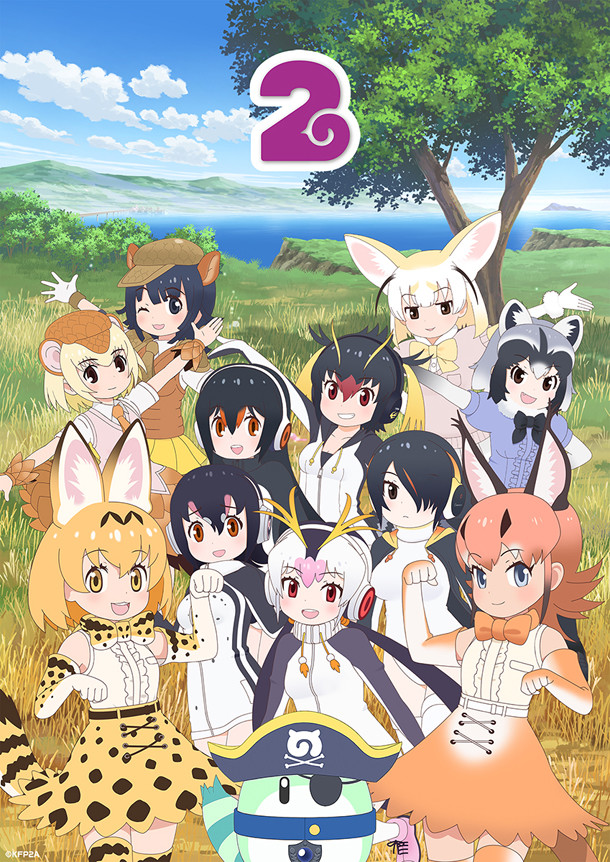 View all posts by Matt Schley
For Those About To Rock
Masaaki Yuasa Unveils Next Film, If I Could Ride The Wave With You