Masaaki Yuasa Unveils Next Film, If I Could Ride The Wave With You 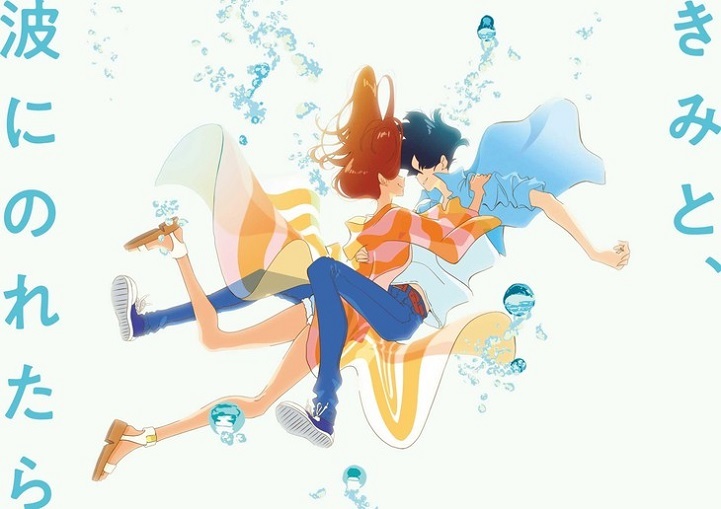 Masaaki Yuasa, the director behind Tatami Galaxy, Devilman Crybaby and more, has announced his next film.

The film, which will open in Japanese theaters summer 2019, is titled Kimito Namini Noretara. In English, the tentative title is If I Could Ride The Wave With You.

Announced at the Tokyo International Film Festival, which is currently honoring Yuasa with a retrospective of his works, is about a young female surfer named Hinako who moves to a coastal town and begins dating a firefighter named Minato.

Yuasa described the film as a “simple love story” that is not a sequel—but has some connections—to his 2017 film Lu Over the Wall.

It’s no secret we’re huge fans of Yuasa here at OUSA, and we can’t wait to ride the wave into his new movie next year.