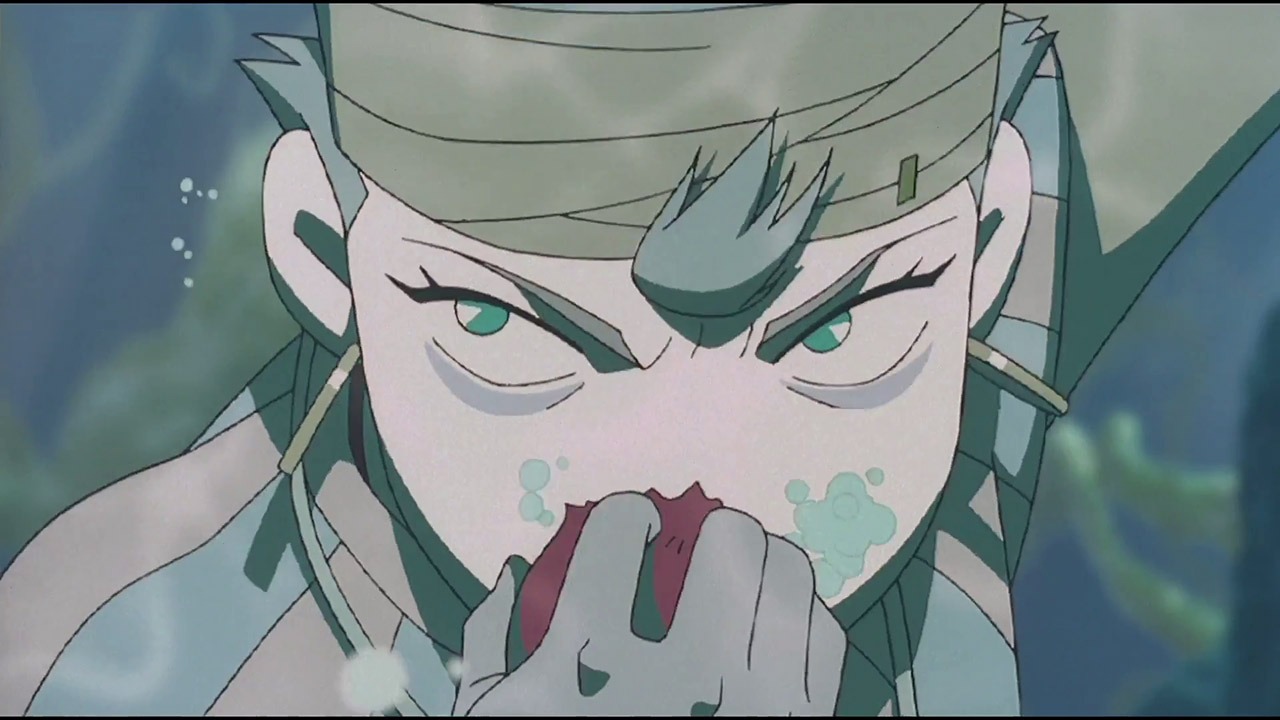 NOISEMAN SOUNDINSECT, an anime short from 1997 that brought together some of the industry’s top talent, is streaming for free on YouTube until November 18.

That’s thanks to Studio 4°C, the studio which originally produced the short.

At the time of this writing, there are no subtitles on the upload, which is a bit of a bummer, but it’s a largely visual-driven short anyway.

Here’s how Studio 4°C describes it:

A short animation produced in 1997 by Studio4°C, together with Bandai Visual. It tells of the battle between the Noiseman monster that robs the people of music and controls the town, and the boys and girls who have been freed from the noise spells by the truth of music. The director is the creator who represents Studio 4°C, Koji Morimoto.

Appointing Masaaki Yuasa to handle character design, environment settings, and animation directing, a never-before-seen feeling for color and a sense for molding brings new perspective to animation. The music, so full of a sense of speed was composed by Yoko Kanno.

From the beginning, this was produced with the intent to distribute on DVD. The substantial inclusion of digital technology in both the visual and musical facets of production created quite a sensation. The combination of quick story development and appealing visuals within a short time span of a mere 15 minutes secured a following of die-hard fans and turned it into a cult hit.