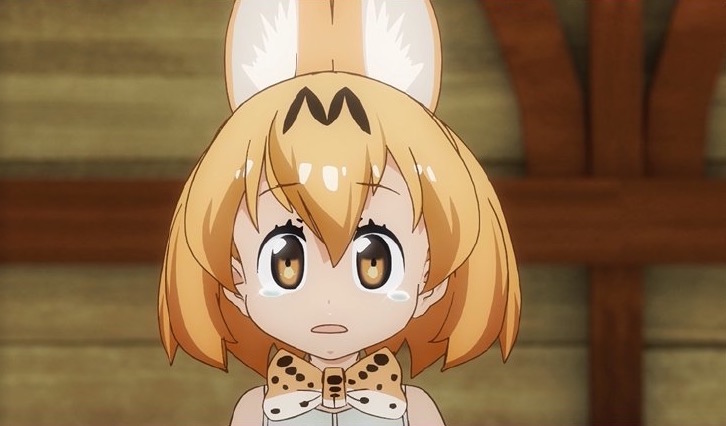 An early look at the fifth official Kemono Friends guidebook had everyone abuzz about a potential season two, with the wraparound jacket appearing to announce as much. Speculation is one thing, but now that we have another peek it turns out it’s all true. The book itself hits Japanese shelves on Wednesday, but there are already closer looks at the announcement making the rounds online.

As for when to expect the second season, well, we might have a bit of a wait ahead of us. According to the wraparound’s text, “It will take some time,” so adjust your expectations accordingly.

And the guidebook itself: 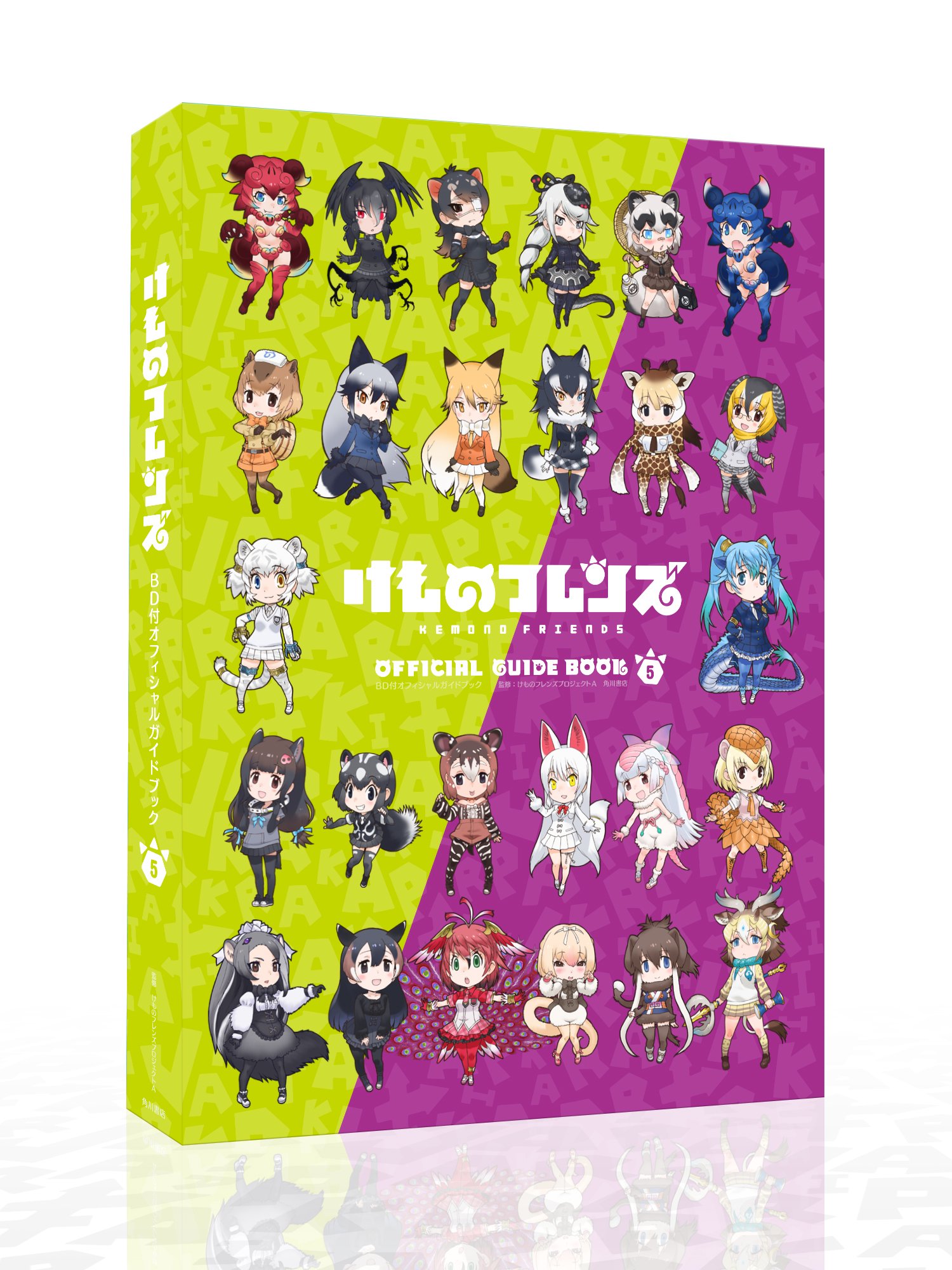