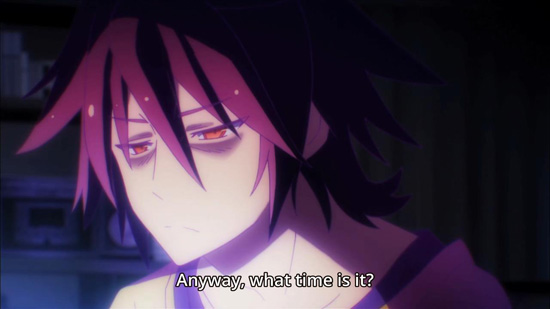 For the uninitiated, NEET is an acronym in Japanese culture which stands for “Not in Education, Employment, or Training” and refers to hermits who refuse to get a “real job” and instead devote themselves instead to various reclusive amateur hobbies. 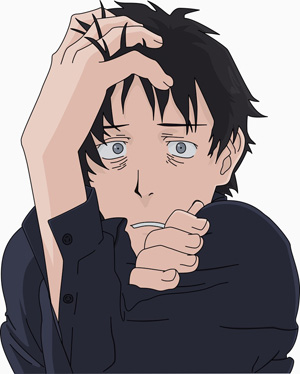 The NEET concept is somewhat near and dear to the anime and manga world, as many creators or fans either were NEETs at some point in the past, or still are today. 2004’s Welcome to the NHK covered the subject quit extensively, it was a peripheral topic in 2009’s Eden of the East, and this year’s No Game No life features NEETS as its main protagonists.

According to a Japanese government cabinet, the NEET population has dropped by 30,000 in the last year to a total of 560,000. This is the second consecutive annual decrease, and Japan’s Ministry of Internal Affairs and Communications estimated the number at 630,000 in December 2012.

Is this a good or bad thing? Unemployment among Japanese 20-24 years old is now 6.3%, with 25-29 year olds at 5.2%; the lowest rates among 20-somethings since 1997. At least in the West, where we seem to have heard about record highs in unemployment daily since the 2008 recession, it’s hard to see this as negative.

What’s more, the NEET lifestyle has always been associated with social anxieties and people who can’t assimilate with their peers because their appearance or hobbies brand them as nerds. If the NEET population is going down, one has to assume that a higher number of geeky hobbyists are learning to coexist happily with the mainstream population and live out their lives unhindered by social or psychological obstacles. 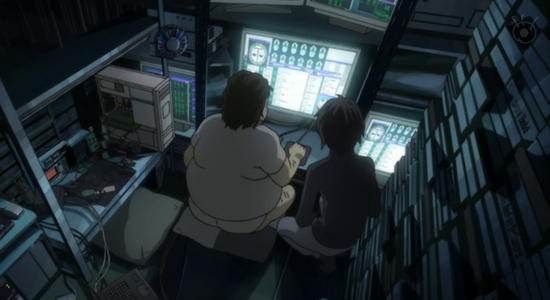 And yet, as a subset of general nerd culture, the NEET identity has often been a big part of the anime and manga world. It’s got a strong relation to the world “otaku” itself, and many aspects of modern anime are designed to cater to that sort of personality (for example, the moe complex Yoshiki Takahashi discusses here). If Japanese NEETs are in decline, does that mean anime and manga will lose their identity, or lose their audience? Does all this come as an obstacle to the “Cool Japan” initiative, in which anime and nerd culture is treated as a national commodity and industrial export?

Hopefully, no one really wants to be part of an industry that relies entirely on its consumers being a hostage to their own social anxieties, but hey – worse things have happened in the world (i.e. tobacco!). With any luck, if NEETS and otaku really are becoming well-adjusted at a higher rate, then the more pandering corners of the anime and manga world will eventually evolve along with them.