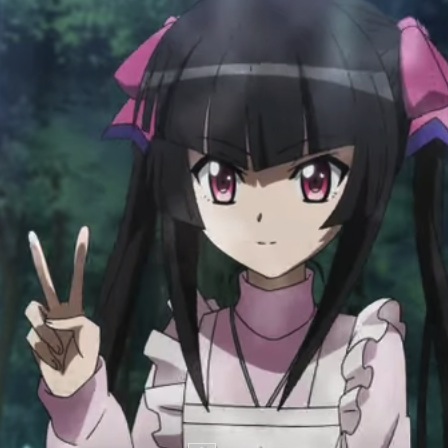 The official website for the Symphogear GX anime had a big update recently, adding cast members and announcing its premiere schedule. The third season is set to kick off in Japan on July 3 on MBS, with additional stations to follow on July 4 (Tokyo MX), 7 (TV Aichi), and 10 (BS11).

The latest cast members include Inori Minase (Hestia in Is It Wrong to Try to Pick Up Girls in a Dungeon?) as Carol Malus Dienheim, Misaki Kuno (Hawk in The Seven Deadly Sins) as Elfneine, Shizuka Ishigami (Ikumi Mito in Shokugeki no Soma) as Leiur Darāhim, Michiyo Murase as Garie Tūmān, Shiori Izawa (Tanpopo Kuraishi in Witch Craft Works) as Micha Jawkān, and Masumi Tazawa (Rika Saionji in Yamada-kun and the Seven Witches) as Phara Suyūf. 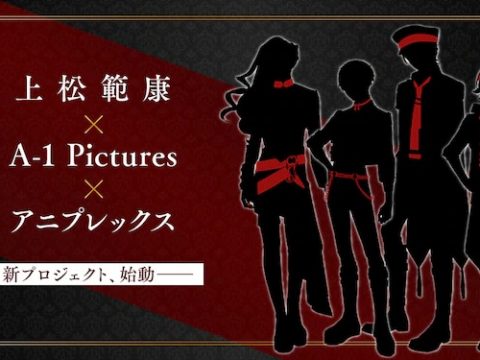 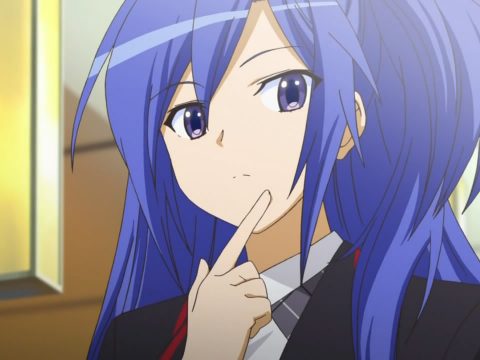