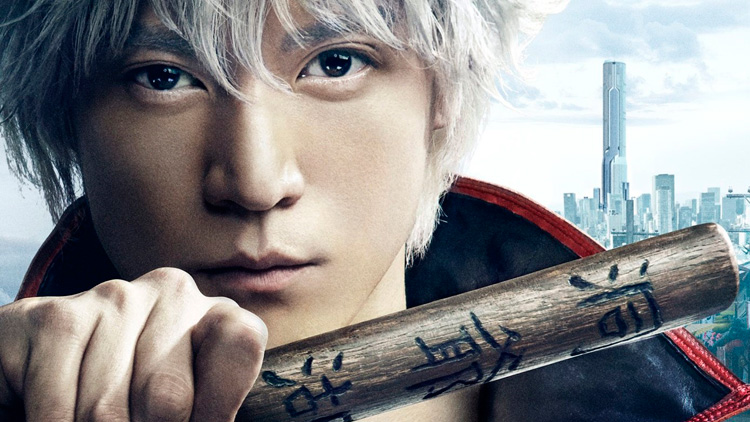 Though fans can be “meh” on live-action manga and anime adaptations, studios seem to love them, probably because A) they take a lot less time to make than animated films and B) they can cast popular actors in lead roles and bring in viewers who aren’t fans of the original work.

Though the success of Your Name, A Silent Voice and In This Corner of the World last year has reminded studios that anime films can bring in the bucks, too, not everyone’s gotten the memo quite yet, and there are plenty of live-action adaptations scheduled for 2017.

Ranking site Goo asked its readers to select the live-action anime and manga adaptations they’re most looking forward to this year, and the top 10 results are below.

8. The Disastrous Life of Saiki K.

Haruchika: Haru & Chika, based on a series of mystery novels, is currently being adapted into anime form by P.A.Works. The live-action film will be released March 4, stars Shori Sato and Kanna Hashimoto, and is directed by Masahide Ichii.

March Comes in Like a Lion, which is also currently getting the anime treatment, is based on a manga by Chica Umino (Honey and Clover). The film is split into two parts, which come out March 18 and April 22, and stars Ryunosuke Kamiki (Bakuman). It’s helmed by Rurouni Kenshin and Museum director Keishi Otomo.

Do any of these adaptations appeal to you?