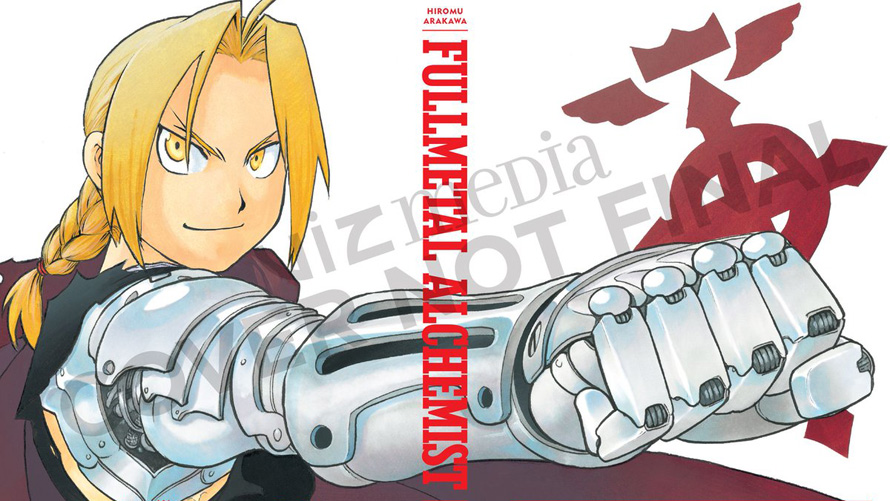 Fullmetal Alchemist is a series nearly every manga and anime fan as seen in at least some form. It’s one of the shows fans tend to watch as a rite of passage. Viz’s new omnibus edition of the manga, Fullmetal Alchemist: Fullmetal Edition, is a loving reprint of a modern manga classic.

Edward and Alphonse Elric, two aspiring young alchemists, lose their mother to unfortunate circumstances. Heartbroken and forlorn, they try to bring her back to life using alchemy. Unfortunately, their experiment backfires: Edward loses an arm and a leg, while Alphonse loses his entire body and survives as a soul bound to a suit of armor. The brothers’ quest to restore their body parts, which have been replaced with full-metal prostheses called autodial (hence the title), sends them on a hunt for the legendary Philosopher’s Stone. That’s the framework of the series, but it quickly expands into a complex tale of friendship, love, death, war, and even genocide. 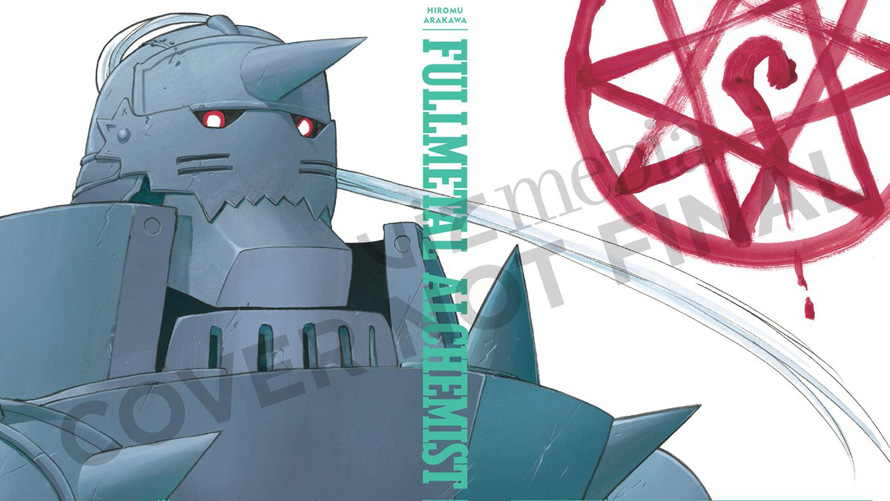 The first volume of Fullmetal Edition finds the brothers traveling to the city of Liore to meet with a corrupt religious leader who makes “miracles” with a stone that could be the one they’re looking for. They find themselves aiding civilians they run into along the way as they search for a cure for their own strange situation. It’s the perfect introduction to the full epic.

This swanky hardcover edition includes character sketches, color art, and an updated translation. If you’re only familiar with Fullmetal Alchemist through the two anime series, you’ll want to power through the manga as well, since it offers much more context and depth as well as excellent artwork, characterization, humor, and a humanity that’s missing from many manga series. This is the definitive edition to collect if you haven’t already grabbed all the FMA manga, but even if you have, you may want to clear your shelf and get started again. Recommended.