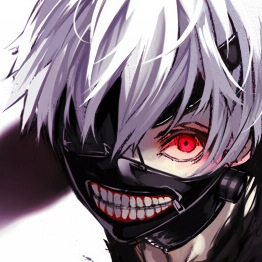 As announced in this year’s 52nd issue of Shueisha’s Young Jump magazine, a return date was recently provided for the Tokyo Ghoul anime, which is set to kick off its second season on January 8 on Tokyo MX.

In addition to serving as creator of the original Tokyo Ghoul manga, Sui Ishida is credited with the original story concept for season two.

Ishida’s series first launched in the pages of Weekly Young Jump in 2011, with the 14th and final compiled volume arriving in Japan on October 17. VIZ Media will publish the series in North America, and FUNimation streamed the first season of the anime.

Garo Gets 3 Movies, Show, New Anime, Musical
See How Expelled From Paradise Was Made