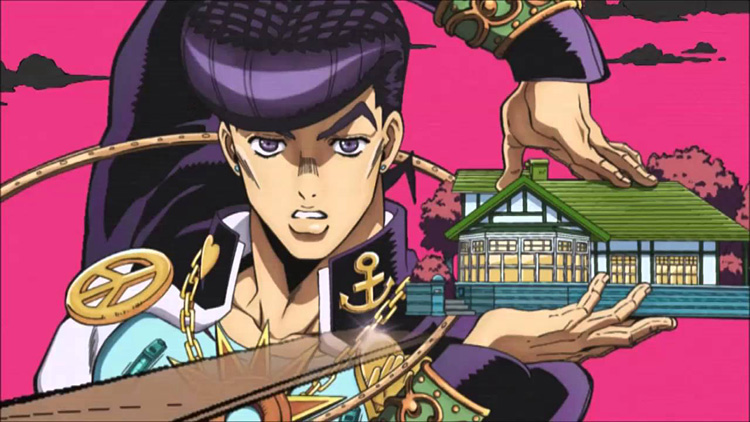 Most folks agree 2016 was a pretty lousy year in general, but it did bring us some nice anime series. Readers of Japanese site Niconico were asked to choose their favorite anime of the year, and site published the top 20 results Tuesday:

Interestingly, when the lists are split into male and female votes, Yuri on Ice was the number one show among women, while Re:Zero came in first among men.