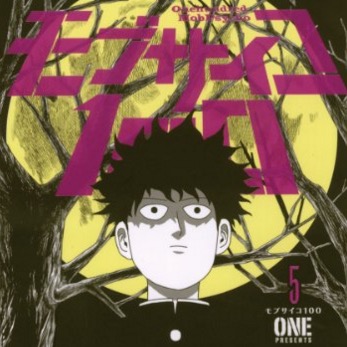 ONE, the original creator of the One-Punch Man manga—who started it out as a webcomic before teaming up with Yusuke Murata to make it a full-blown manga (and now anime) sensation—is about to have another of his series made into a TV anime. Next up is Mob Psycho 100, which tells the tale of a boy named Mob, who has psychic powers and will explode if his emotional capacity reaches 100%. Thus, he keeps his powers bottled up in an effort to live a normal life.

Mob Psycho 100 launched as part of Shogakukan’s webcomic magazine Ura Sunday in 2012, and the announcement of the anime being green-lit originated from that very site. Anime studio BONES (Fullmetal Alchemist, Blood Blockade Battlefront) will produce the anime. 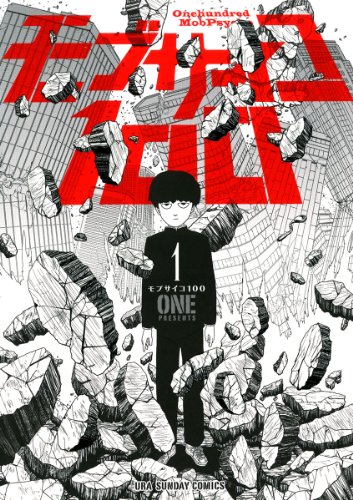