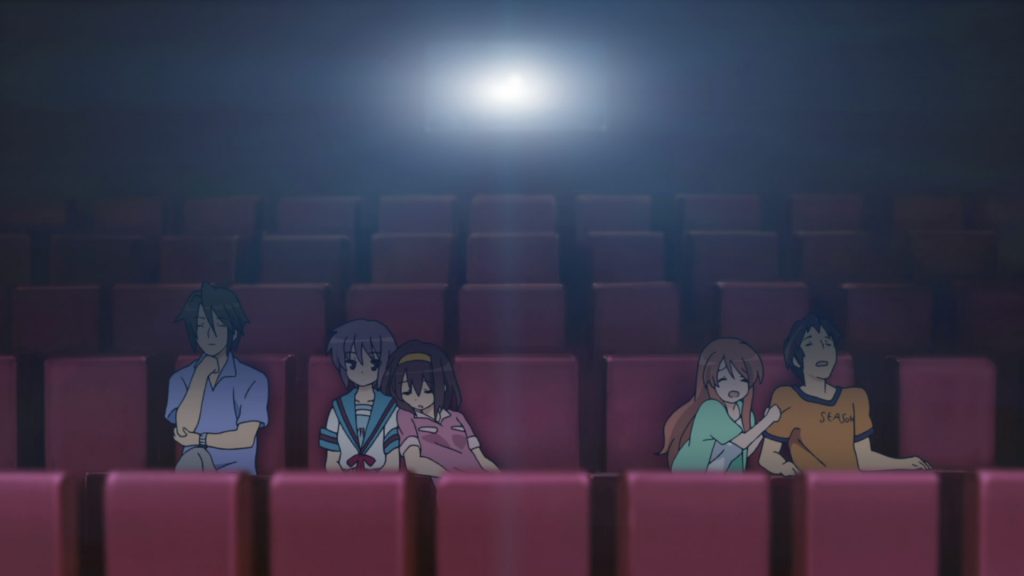 Your Bad Box Office in April.

Okay, jokes aside, this is some pretty depressing (though unsurprising) box office news. Compared to April 2019, Japan’s movie theaters pulled in 96.3% less yen. In total, the country’s theaters made just 688 million yen—about $6.4 million. Thanks, COVID-19.

In the world of anime, the situation has caused many delays for theatrical anime, including the latest films in the Detective Conan, Crayon Shin-chan and Doraemon franchises. Original films like Words Bubble Up Like Soda Pop and A Whisker Away were also delayed, causing the latter to switch from theaters to Netflix.

The situation is also threatening the continued existence of Japan’s small independent theaters. Several crowdfunding efforts have been set up to support those theaters.

The good news: if numbers continue to improve, the state of emergency will likely be lifted across the country May 31. Meanwhile, some theaters are reopening, albeit with limited seating.