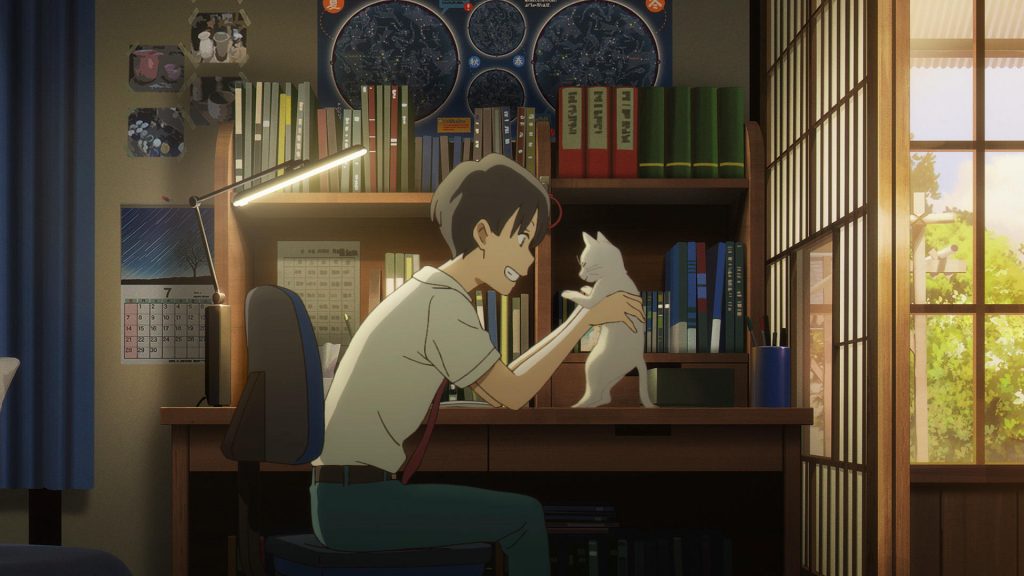 Now Neko is making the leap to digital distribution via Netflix. That’s the word from Netflix’s official anime account, which included a statement from voice actor Natsuki Hanae, who plays Kento in the film.

“While it’s sad the film won’t be in theaters, I think it’s a good thing that it’ll be able to reach many people who are in their homes due to the current situation.”

The film is about a young girl who has a crush on a classmate and tries to get closer to him by putting on a magical mask that transforms her into a cat. It’s co-directed by Junichi Sato (Princess Tutu) and Tomotaka Shibayama (Blue Exorcist animation director).

The music video for the film’s theme song, performed by Yorushika, was released last week.