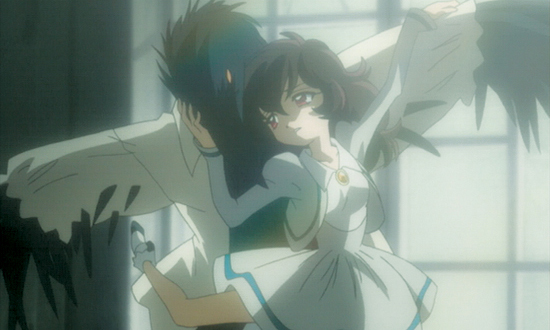 Princess Tutu is one of the anime series that sticks in my mind and one I’m happy to recommend. The only real complaint I have about it would be its title. In my opinion, it’s a helplessly dorky title that sounds so gooey. I’m afraid it might keep viewers from checking out a really excellent anime. 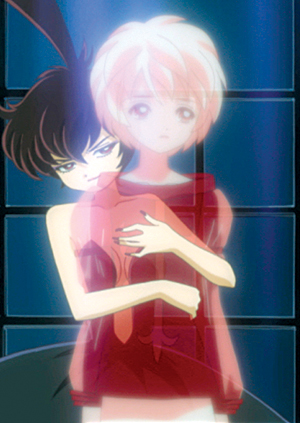 Princess Tutu is not a gooey show. It is not aimed at younger children, as some might infer from its title and style of animation. That’s not the case at all. In it, a writer dies before completing his book, and the characters, left to themselves, draw out of the book and become real people. They may forget they started out as fiction, but the writer’s plot still hangs over their heads and leads to questions about whether or not they can control their own fate.

The characters find themselves at a ballet academy, which explains the title. Famous ballet music often plays in the background as storylines wind around notable legends. There is the archetype of the good prince, the brooding knight, the dark princess and the princess who suffers from unrequited love. The main character is Duck, an otherwise clumsy girl who can transform into Princess Tutu. She has a crush on Mytho (like myth—get it?), who was once the prince and who had his heart shattered to defeat the evil raven. Now the shards of his heart have to be collected. While Duck has her eyes on Mytho, he is often looking at Rue, who, along with being a fellow student at the academy, is also the daughter of the evil raven. As with our well-known fairy tales, Princess Tutu is full of magic with sorceries and spells. Echoes of Swan Lake, The Little Mermaid and The Nutcracker weave through. 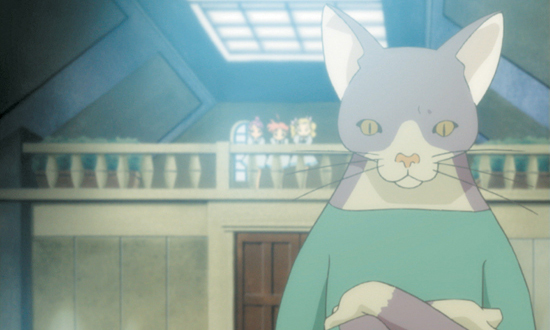 A few things about the show may at first strike a person as odd, including the way animals like cats are magically able to talk. It’s undoubtedly surprising to learn that one of the academy’s teachers is a talking cat. The reason for this does get explained, and after a while the oddness melts away. The drama continues to rise as the characters’ emotions—and the promise of horrible fates—become more intense.

This twenty-six episode series used to be the property of ADV, but has been saved by Section23.  Available in both English and Japanese, it’s something anime fans really ought to check out.